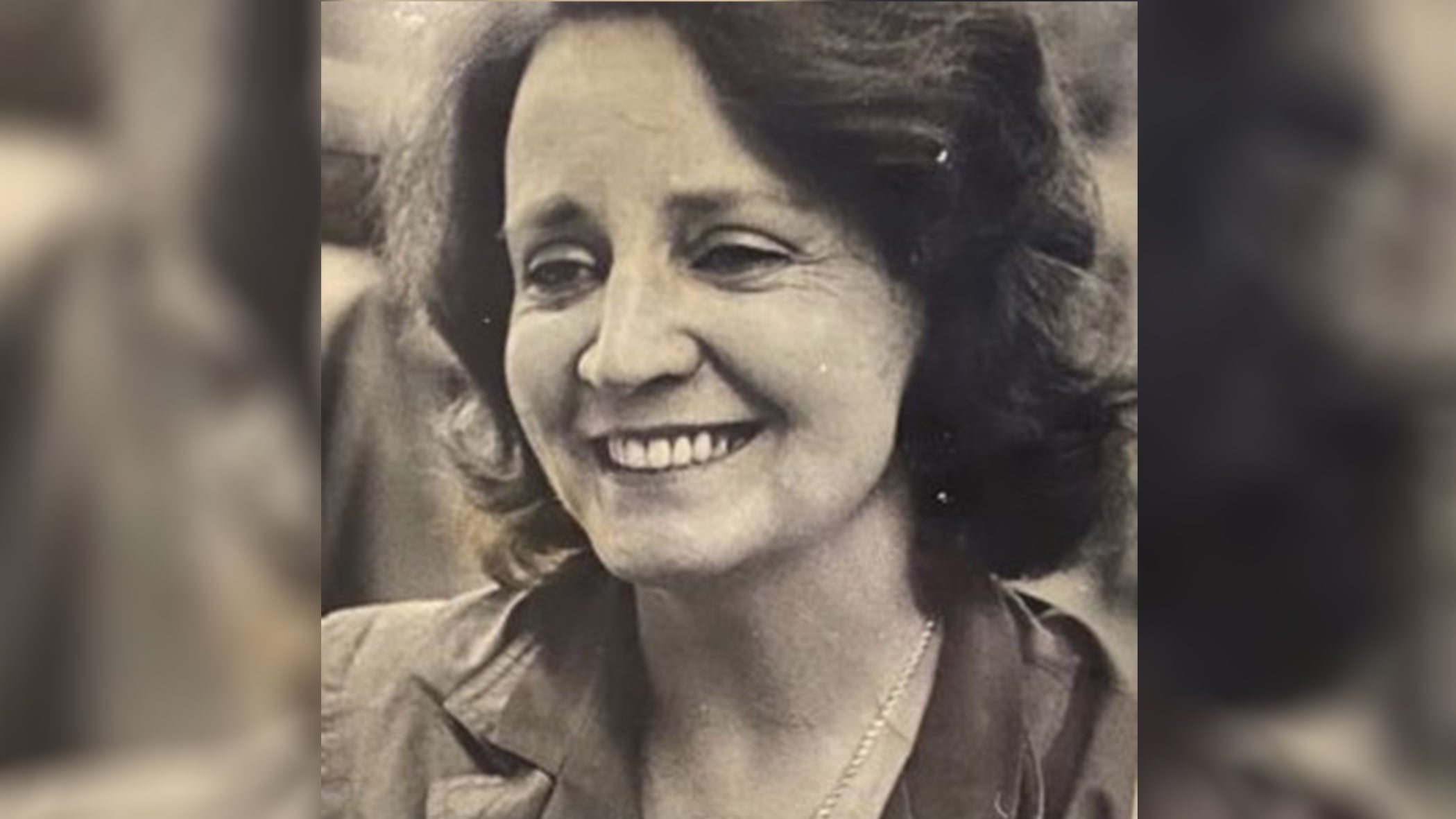 She remains best known as the mother of Rock and Country Hall of Fame members The Everly Brothers, but Margaret Everly was also a professional entertainer, herself.

She was born in Kentucky on Nov. 25, 1919. Margaret and Ike Everly were childhood sweethearts who married in 1935 when Margaret was 15. She bore both of her sons before she was 20.

Ike left coal mining to become an entertainer. He took jobs as a country performer on the Chicago radio stations WJJD and WLS.

The couple wanted to raise their sons in a more rural atmosphere than they had in the Windy City. So in 1944 the Everly family relocated to Waterloo, Iowa, where Ike found work on KASL. The following year, the Everlys relocated to Shenandoah, Iowa.

Margaret had been occasionally singing duets with Ike. At Shenandoah’s KMA, she and the boys became part of Ike’s radio act in 1948-49. The Everly Family Show made its formal debut on KMA in 1950. Family members sang duets, trios, quartets and solo numbers. In addition to singing, Margaret offered cooking and gardening tips and read the commercials. She was also the act’s booking agent and business manager.

At Margaret’s urging, the Everlys moved to Shenandoah’s KFNF radio station in 1951. This is when the family act was at its peak, with Ike, Margaret, Don and Phil all attired in spiffy matching western costumes for their performances at fairs and festivals. Following a brief 1952 stint at Evansville, Indiana’s KIKY, the four relocated to Knoxville in 1953. They became regulars on WROL and protégées of the colorful grocery mogul Cas Walker.

But the heyday of live radio entertainment was drawing to a close at this time. Ike went to school to become a barber, and Margaret became a beautician. Don and Phil were maturing as a duo and developing their own sound.

Ike was unquestionably The Everly Brothers’ musical mentor. He taught both of them to play and sing. Margaret supplied the drive, determination and ambition. The failure of a 1955 single on Columbia Records discouraged the duo, but Margaret’s confidence and faith were unshakable. She and Atkins continued to lobby for her sons in Nashville.

“She was ambitious for the boys,” recalls songwriter Felice Bryant. “She had the push and the desire to be successful.”

Her dreams came true when The Everly Brothers became a cornerstone act of the emerging rock & roll genre with a string of chart-topping hits in 1957-63. Margaret kept the teen boys’ bedrooms untouched in her Nashville home for decades thereafter. She maintained correspondence with Everly fans around the world and was involved in manuscripts and plans for music projects up until the time of her death.

She is survived by six grandchildren, eight great-grandchildren and several nieces and nephews. Margaret Everly will be laid to rest at Woodlawn Memorial Mausoleum. There will be no service at this time.

In lieu of flowers, donations may be made to the Foundation Fighting Blindness, designating your donation in Margaret’s honor. Expressions of sympathy for the Everly family may be shared here.