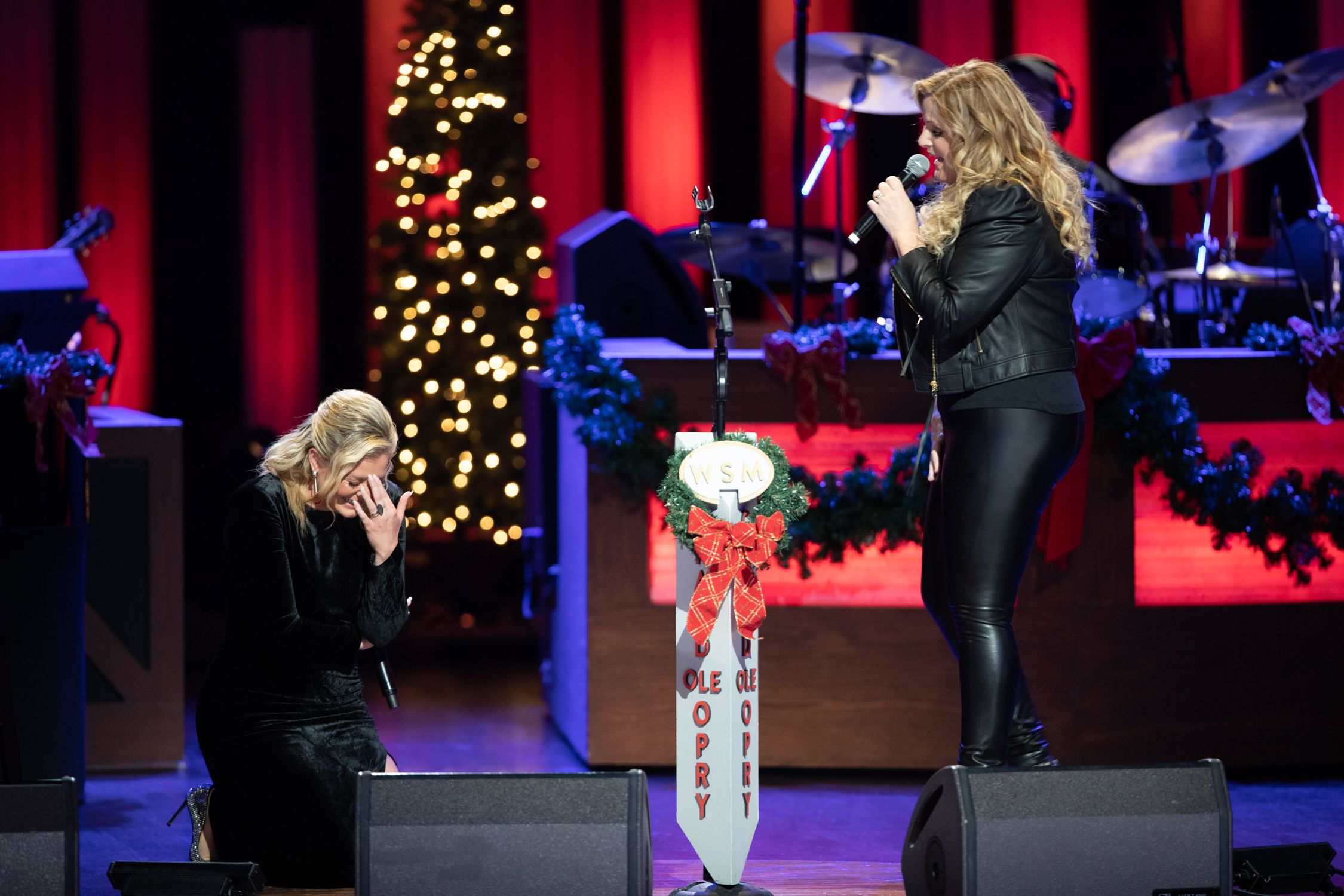 Lauren Alaina was invited to become a member of the Grand Ole Opry over the weekend by Opry member and friend/mentor Trisha Yearwood, who surprised Alaina onstage with the invitation.

The Opry was the first major stage Alaina played just a week after she was named runner-up on Season 10 of American Idol, making her Opry debut on June 10, 2011. Earlier this fall she marked her 50th appearance on the Opry stage.

Throughout the evening, the Opry played video greetings from artists sharing their 2021 Christmas wishes. When Yearwood appeared to share her wish via video during a break in Alaina’s set, she ended with, “Hey… is that Lauren Alaina?” Yearwood then made her way on stage. 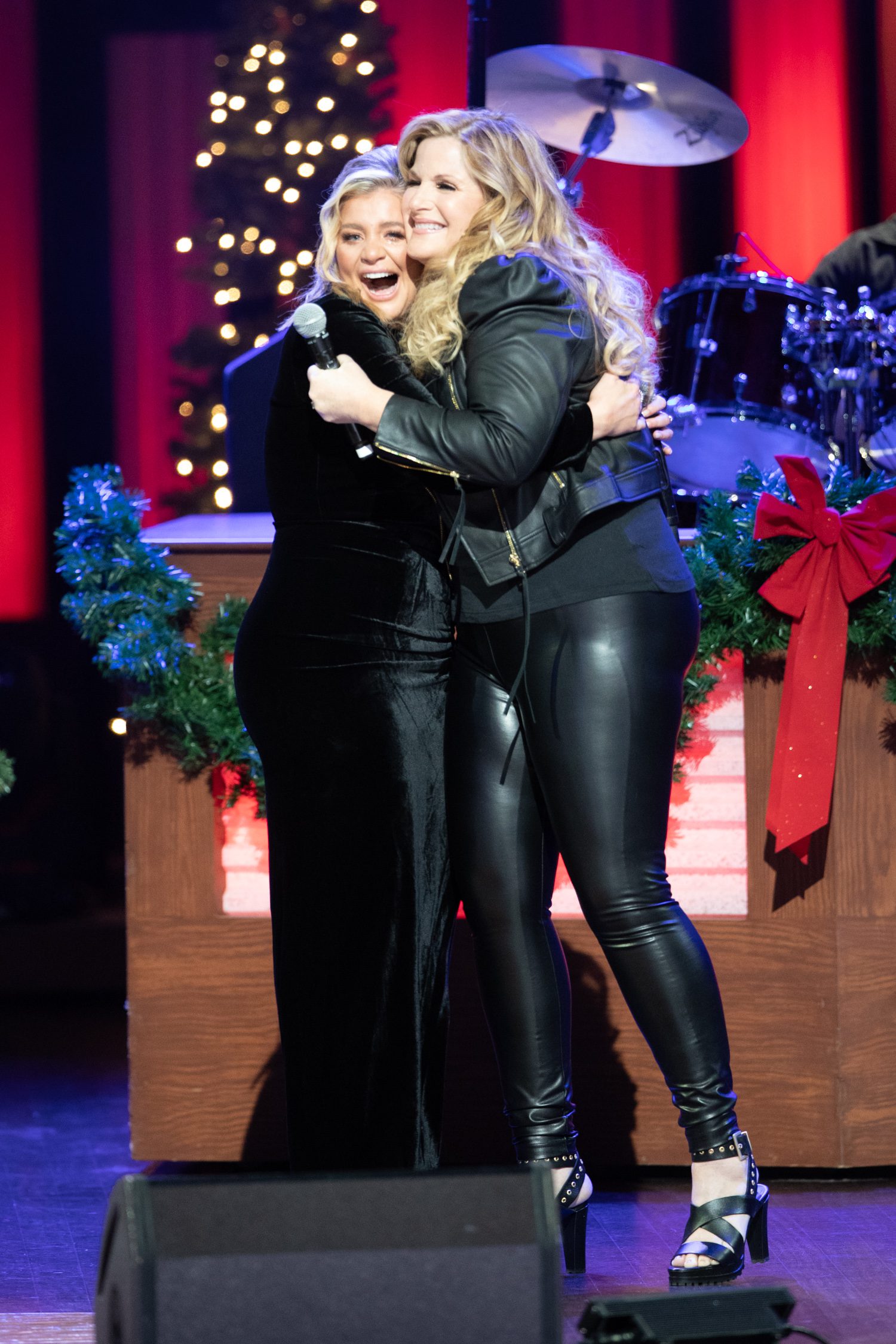 “Junior [her nickname for Alaina], I have a present for you. And I have some surprises for you too. I know your Mom is here and I know your Dad is as well. He’s super proud of you right now because I have the honor of asking you on behalf of the Grand Ole Opry if you will please accept our invitation of becoming our newest member.” She continued, “You are the real deal. You’ve played over 50 times. It’s obvious what this means to you. This is a very special club to be in so you have to understand what the Opry means to be asked. It’s such an honor. Country music is in good hands with you. Soak up every second!”

An overcome Alaina dropped to her knees and accepted, saying, “I did not expect this. You are my hero. I could not have picked a more perfect person to ask me. She calls me Junior–y’all I’m in her phone as Junior which is the coolest thing to have happened to me besides this!”

Yearwood duets with Alaina on her Gold-certified song “Getting Good” from her recent album, Sitting Pretty On Top of the World, and also wrote the foreword to her just-released inspirational book Getting Good At Being You.

Alaina will be formally inducted into the Opry family in early 2022.

Other 2021 career highlights for Alaina include announcing her second career headlining tour, “On Top Of The World Tour Presented By Maurices,” which will kick off in February 2022, starring in her first Hallmark Channel movie Roadhouse Romance, (which became the No. 1 most-watched entertainment cable program of the day and week), performing the National Anthem at Game 5 of the World Series, becoming a CMA Artist Ambassador, and more.