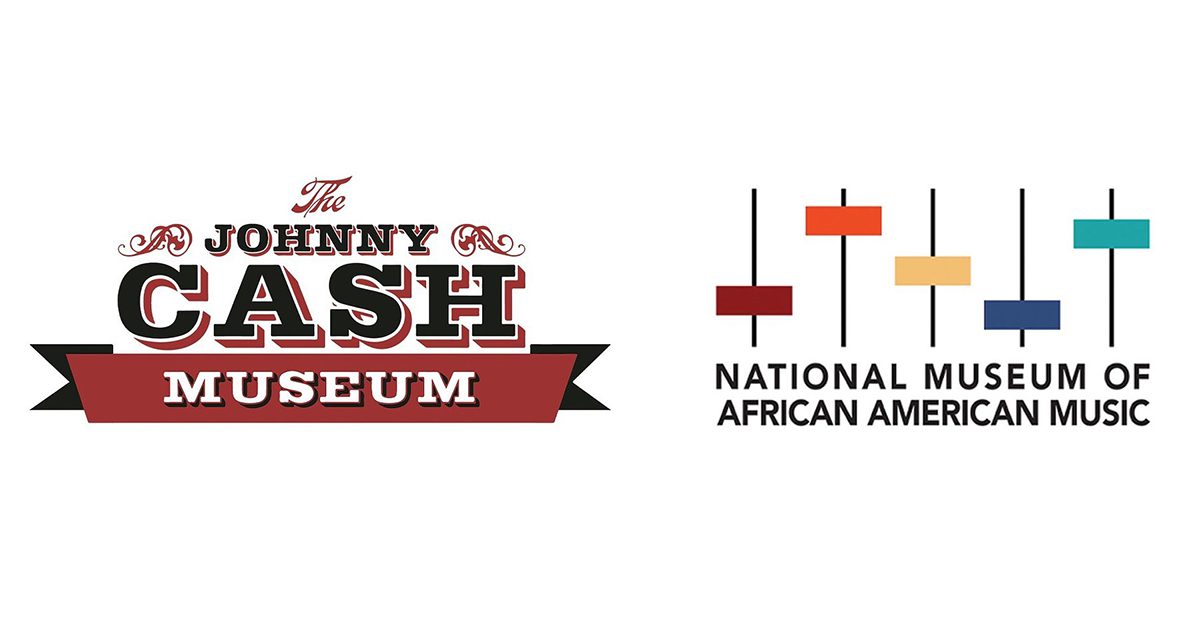 Bill Miller‘s Icon Entertainment has formed a strategic partnership between the Johnny Cash Museum and the National Museum of African American Music to aid guests seeking to learn more about the evolution and culture of music.

The partnership begins Dec. 1, and will give guests the option of purchasing a ticket bundle which includes admission to the Johnny Cash Museum and the National Museum of African American Music. The bundle will be offered at $41.85 and will be sold online and in store at both museums.

“I’m proud of the partnership between NMAAM and the Johnny Cash Museum,” said Miller, Icon Entertainment President and CEO. “Johnny was a pioneer in showcasing African American artists on his prime time TV series The Johnny Cash Show, which emanated from the Ryman Auditorium from 1969 through 1971. Louis Armstrong, Stevie Wonder, Ray Charles, Charlie Pride and numerous other legends appeared alongside Johnny to share their art and talent with the world. This partnership will provide a rich and robust experience to guests from around the world.”

“Johnny Cash’s music reflected the lived experience of his life, something that any fan of genres created or heavily influenced by African Americans will recognize. Our alliance with the Johnny Cash Museum is a natural way to ensure that visitors to Nashville can explore music and culture that we all share,” said H. Beecher Hicks, III, NMAAM President and CEO.

Since 2013, the Johnny Cash Museum has welcomed millions of guests and features the largest and most comprehensive collection of Johnny Cash artifacts and memorabilia in the world. Opened in 2020, NMAAM is the only dedicated museum celebrating the major influence African Americans have played in the growth of American music. Through this partnership, both museums will showcase influential stories in music history to hundreds of thousands of Nashville visitors.