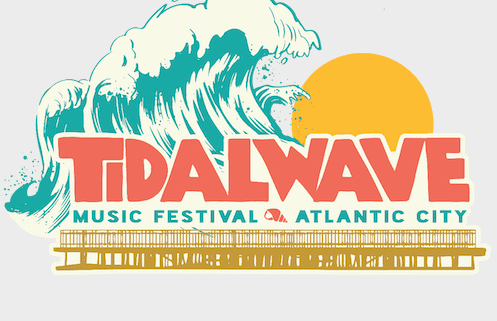 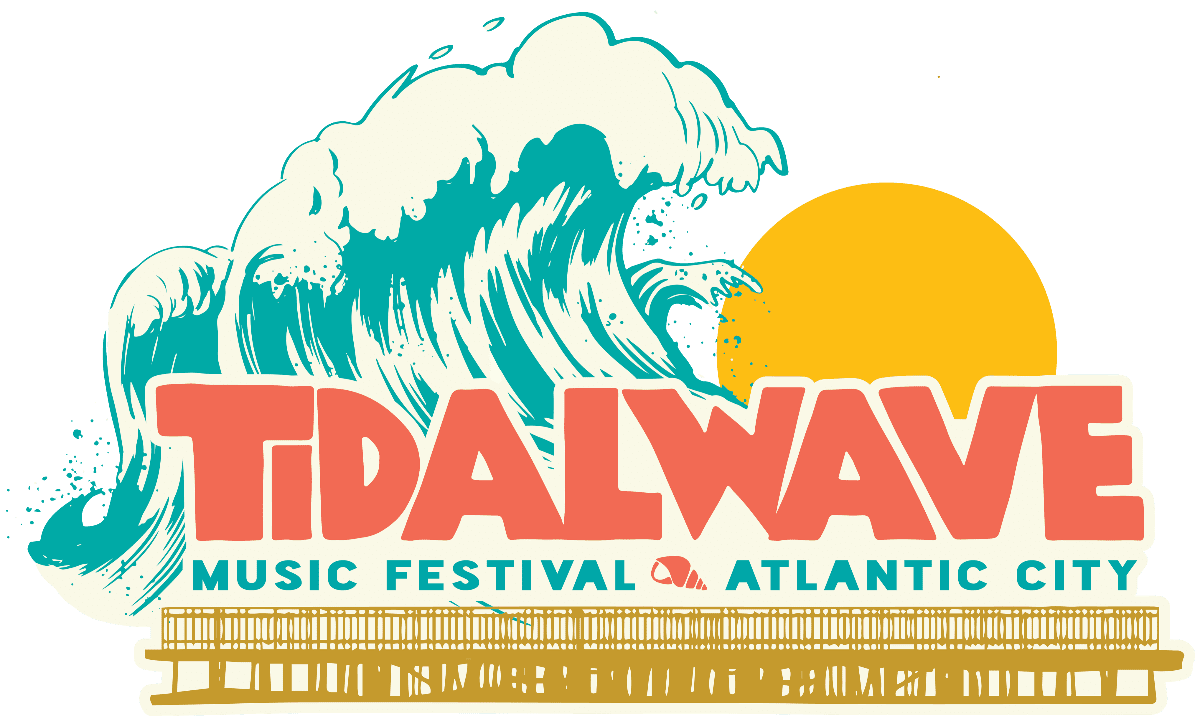 The inaugural TidalWave Music Festival will debut in Atlantic City Beach, New Jersey this summer, featuring headliners Luke Bryan and Morgan Wallen with an additional headliner to be announced in the coming weeks.

The three-day beachfront “Roar On The Shore” will be held Friday, August 12 through Sunday, August 14.

“TidalWave Music Festival is an experience we’ve been curating for a long time,” said Brian O’Connell, President of Country Touring at Live Nation. “We knew we wanted to bring our country music festival concept to the North East coast but, the location had to be just right. The perfect spot by the ocean in Atlantic City. We can’t wait until next summer to bring these world-class acts, alongside a tailor-made festival experience.”