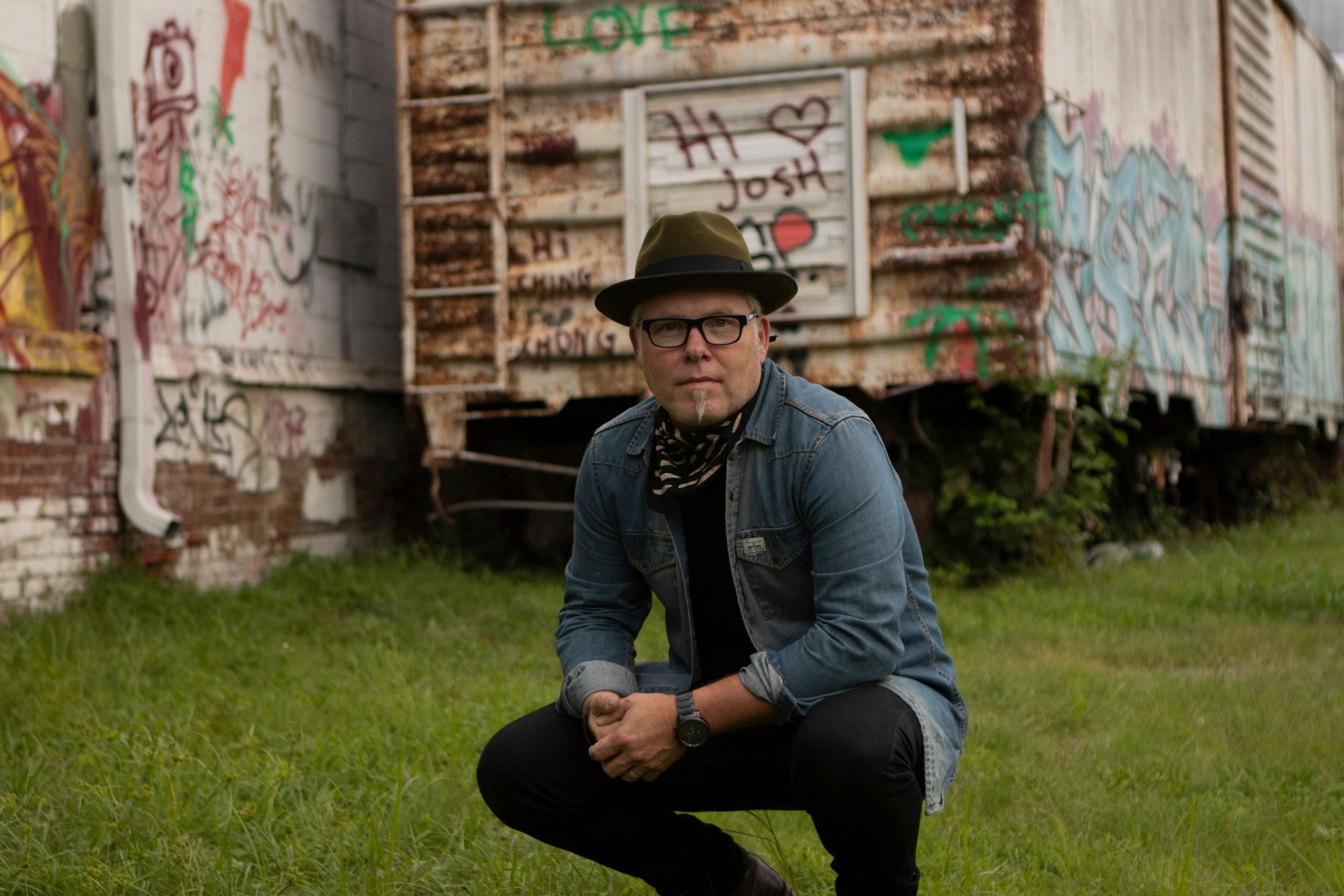 Inspired by the West Coast’s history of roots music, Canyon Coast Entertainment aims to find and develop emerging Americana and country artists in the region, as well as provide production, publishing and performance opportunities.

“We could not be more excited to launch Canyon Coast under the leadership of Danny Myrick,” says Deluge Music’s Managing Member David Robkin. “In addition to being a fantastic songwriter and producer, Danny’s vision and entrepreneurial spirit has brought us to California to develop and support the amazing talent based in the West. We are confident that this will be an exciting opportunity for Deluge Music and the artists/writers who work in or near the West Coast.”

“From Buck & Merle to The Flying Burrito Brothers, to Ronstadt, the Eagles and Jackson Brown, to Dwight, Blackhawk, Highway 101 and Gary Allan, the untamed wildness of the California ‘country’ sound has always deeply resonated with me in an almost spiritual way,” shares Myrick. “I believe one of the main reasons that sound is essentially nonexistent in current country music is the lack of attention given to the immense and unique talent pool in that region. The recent critical and chart success of artists like Cam, Brett Young, Devin Dawson and Jon Pardi, songwriters Kyle Fishman and Sara Haze, and the freshness of emerging superstar Reyna Roberts, are just a few reminders of what could have been developed out there before even giving a thought to heading to Nashville.”