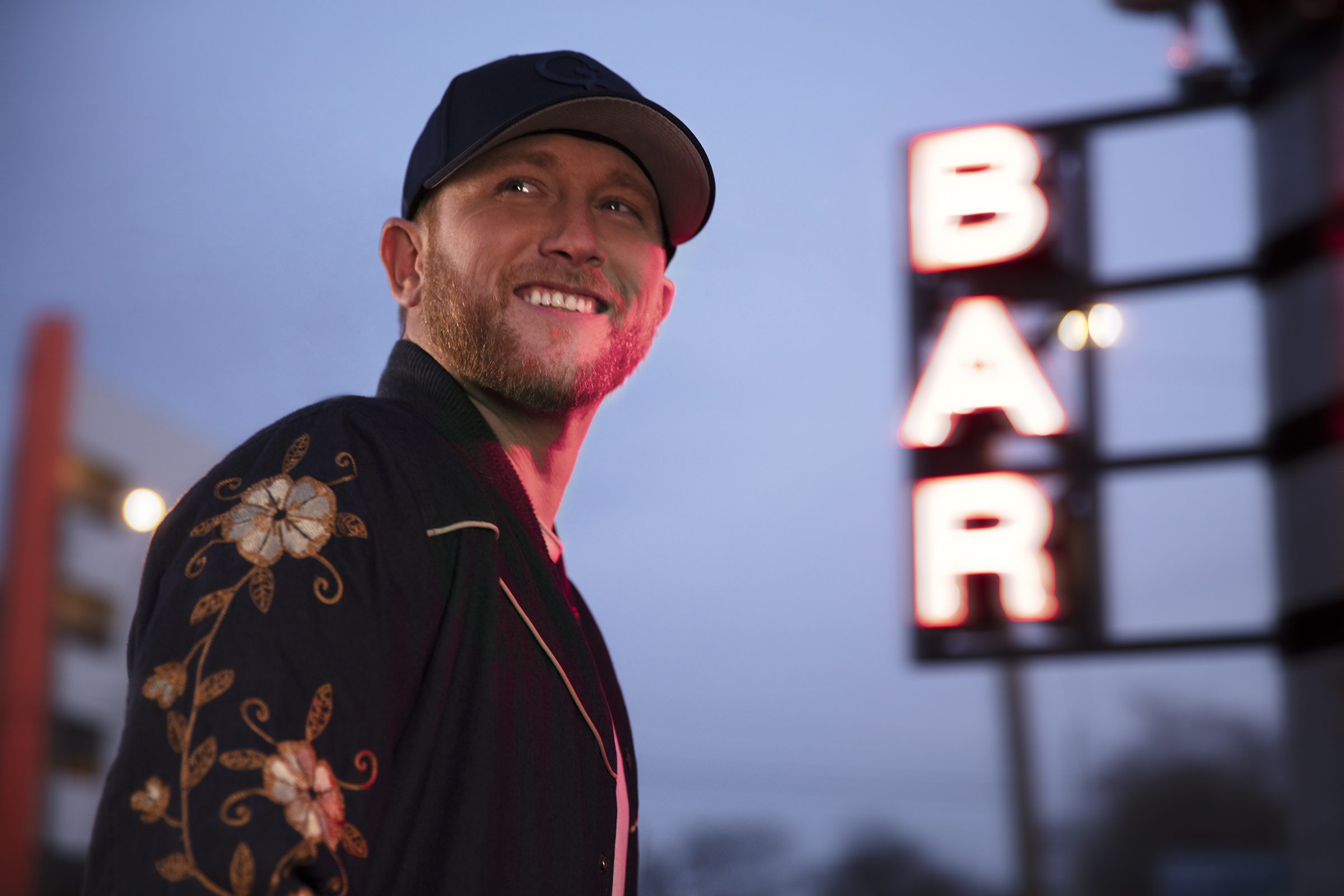 Cole Swindell has announced he will launch his headlining “Down To The Bar Tour” in early 2022. The multi-Platinum selling artist will be joined by Travis Denning and Ashley Cooke on the trek, which kicks off on Feb. 17, 2022 in Peoria, Illinois.

“I am so excited to kick off 2022 back on the road with a headlining tour,” says Swindell. “I’ve been big fans of Travis Denning and Ashley Cooke for a while now so to be able to get them for this tour is exciting. The fans are going to be in for a lot of surprises on this tour! It will be hard to top 2021, but getting this tour out there already has me excited for the new year.”

Since he launched his career in 2014, the Warner Music Nashville recording artist has hit the road with country superstars Luke Bryan, Kenny Chesney, Jason Aldean, Florida Georgia Line, Dierks Bentley and most recently, Thomas Rhett. Swindell first headlined in 2018 with his “Reason To Drink Tour” and co-headlined the “Reason To Drink…Another Tour” with Dustin Lynch.

Swindell’s current single, “Never Say Never,” a duet with Lainey Wilson, was the most added song at country radio on add-day, making it the biggest radio add-day of Swindell’s career (91 total adds). Read Swindell and Wilson’s chat with MusicRow about the duet here.

Tickets for the “Down To The Bar Tour” will go on sale to the public in most markets beginning Friday, Dec. 10 and Friday, Dec. 17.