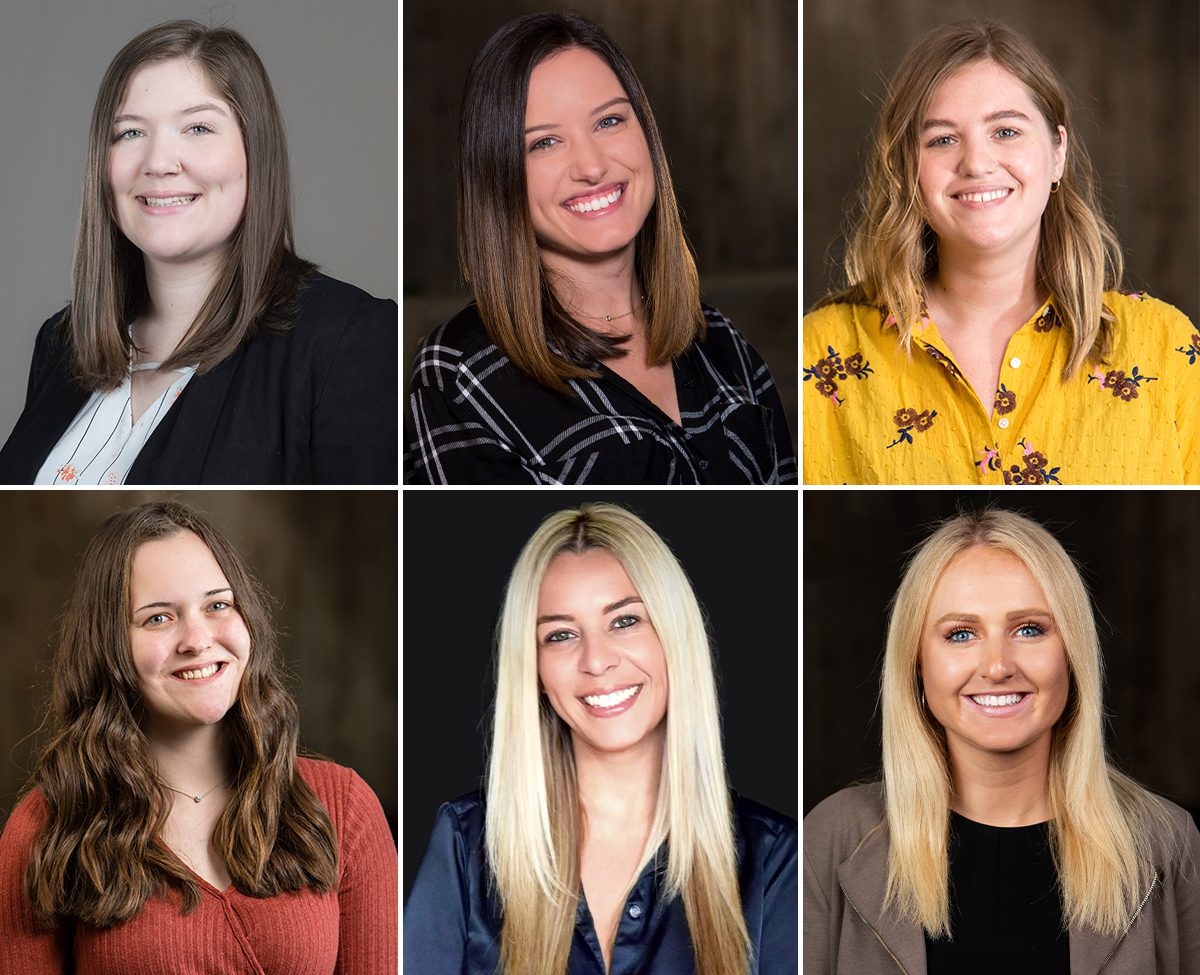 The Academy of Country Music has announced a wave of new hires and promotions within three departments.

Promotions include Melissa Moldovan who was elevated to Director, Communications, Media Relations & Radio; Lanni (Gagnon) Niggli who was upped to Director, Events; Hannah Kellis who was promoted to Coordinator, Creative & Content; and Dayna Poskanzer who has risen to Coordinator, Digital & Social Media. Additionally, Alexis Bingham has joined the staff as Assistant, Events and Carrie McDonough has joined as Assistant, Marketing & Communications.

“The Academy is thrilled to continue expanding our team with the addition of Alexis and Carrie, and to celebrate the well-deserved promotions of Melissa, Lanni, Hannah and Dayna,” says Damon Whiteside, CEO of the Academy of Country Music. “Each of these individuals have worked tirelessly the past year to create innovative solutions and overcome unique challenges, contributing to the Academy’s success through each of our tentpole events. I look forward to seeing them each embrace their new roles in the months ahead as we prepare for another monumental year.”

Moldovan joined the Academy in 2015 after a four-year stint at The Big Time radio show. Since joining the ACM, Moldovan has been an integral part in leading on all publicity, marketing, radio and promotional efforts throughout the past six years. In her new role, Moldovan executes and oversees all media relations, radio promotions, and leads on Academy and ACM Lifting Lives press materials. She will also oversee media relations and radio promotions for The 57th ACM Awards, among other duties. She reports to Rory Levine, VP, Marketing and Digital Strategy & Engagement.

Niggli first joined the Academy full time in December 2017 as Coordinator, Events. In her role as Director, Niggli oversees the planning and logistics for the ACM Awards, ACM Honors, and ACM Party for a Cause events, including event production, budgets, security, health and safety, red carpet, transportation, food and beverage and partnership fulfillment. She also works to create new and strategic event initiatives that will benefit both the ACM community and ACM Lifting Lives. Niggli reports to Alexa Fasheh, VP, Finance & Operations.

Kellis joined the Academy in early 2020 as Assistant, Creative & Content. In her new role, Kellis will oversee day-to-day responsibilities of the Creative & Content department, manage the Academy’s photo archives and EPK pages, and serve as a production assistant for all major events. She reports to Brandon Campbell, Director, Content.

Poskanzer interned with the Academy’s Marketing department during The 54th ACM Awards and the 13th Annual ACM Honors, before joining full-time in the fall of 2019. In her new role, she will support the day-to-day responsibilities of the Academy’s Digital and Social department. She will play a collaborative role in all strategic expansion and growth–including launching official Academy-branded presence on new platforms, articulating and deploying new tactical approaches on existing platforms, and developing new content and creative materials. She reports to Levine.

Both Bingham and McDonough joined the ACM as interns. Bingham reports to Niggli and supports the events team with several projects surrounding the planning of the ACM Awards, ACM Honors, and ACM Party for a Cause. She also assists the department with various needs, and any other internal or external events that occur throughout the year. McDonough reports to Levine and assists the Marketing and Communications teams with all day-to-day needs, with special attention to administrative and support duties, proofreading, culling media lists, radio and press coverage, and serving as a production assistant for all major events, among other duties.