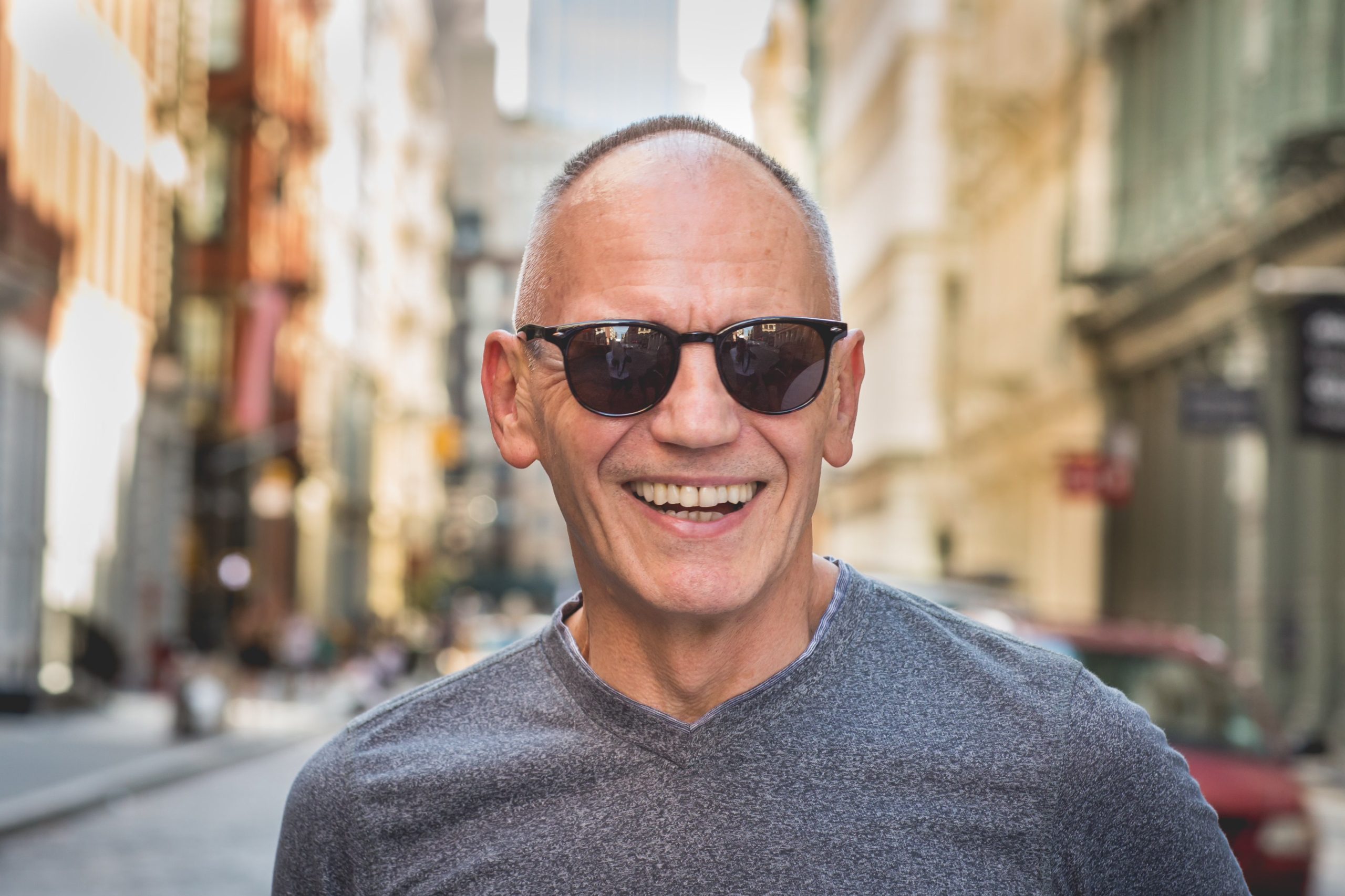 The American Association of Independent Music (A2IM) has renewed Dr. Richard James Burgess‘ contract as President and CEO for a third term.

Burgess took the helm of the organization in January 2016 and, since being under his leadership, A2IM has seen a 28% growth in membership. He will continue his work in advocacy, education, and community across the independent music industry, including continuing the fight for diversity and gender equality as well as equal pay policies.

Prior to stepping up as CEO of A2IM, Burgess served on the board for over two years and was chair of the board for the last six months of 2015. He was promoted to President and CEO in the 2019 renewal.

In his time at A2IM, the organization has launched and championed groundbreaking initiatives and changes, including bringing greater diversity to the independent music industry. In 2018, A2IM was the first U.S.-based organization to sign on to the Keychange pledge that encouraged festivals to achieve 50:50 gender balance by 2022. A2IM had already gender-balanced and diversified all of its events, including A2IM Indie Week, and the A2IM Libera Awards.

“Richard has proven to be a dynamic leader, expanding the reach of A2IM in the past several years,” says Zena White, chair of the A2IM board and managing director of Partisan Records. “The team he leads is stronger than ever, having been able to grow its membership and execute meaningful community initiatives, such as BIMA, at a time when our community is most in need. The board of directors looks forward to continuing A2IM’s mission with Richard at the helm as our industry faces new challenges, both known and unknown.”

In 2021, A2IM launched the Black Independent Music Accelerator, a grant program designed to amplify Black voices in the independent music community. The initiative provides a platform for Black-owned businesses in the music industry and delivers greater visibility, networking, and mentorship opportunities for those business owners.

“The recorded music industry is at an inflection point. We are faced with the maturation of the streaming business model in the U.S. and the ongoing challenge of preserving the value of copyrights,” adds Burgess. “A2IM will be at the forefront of leveling the playing field for independents and returning more of the value generated by recorded music to its creators and investors.”