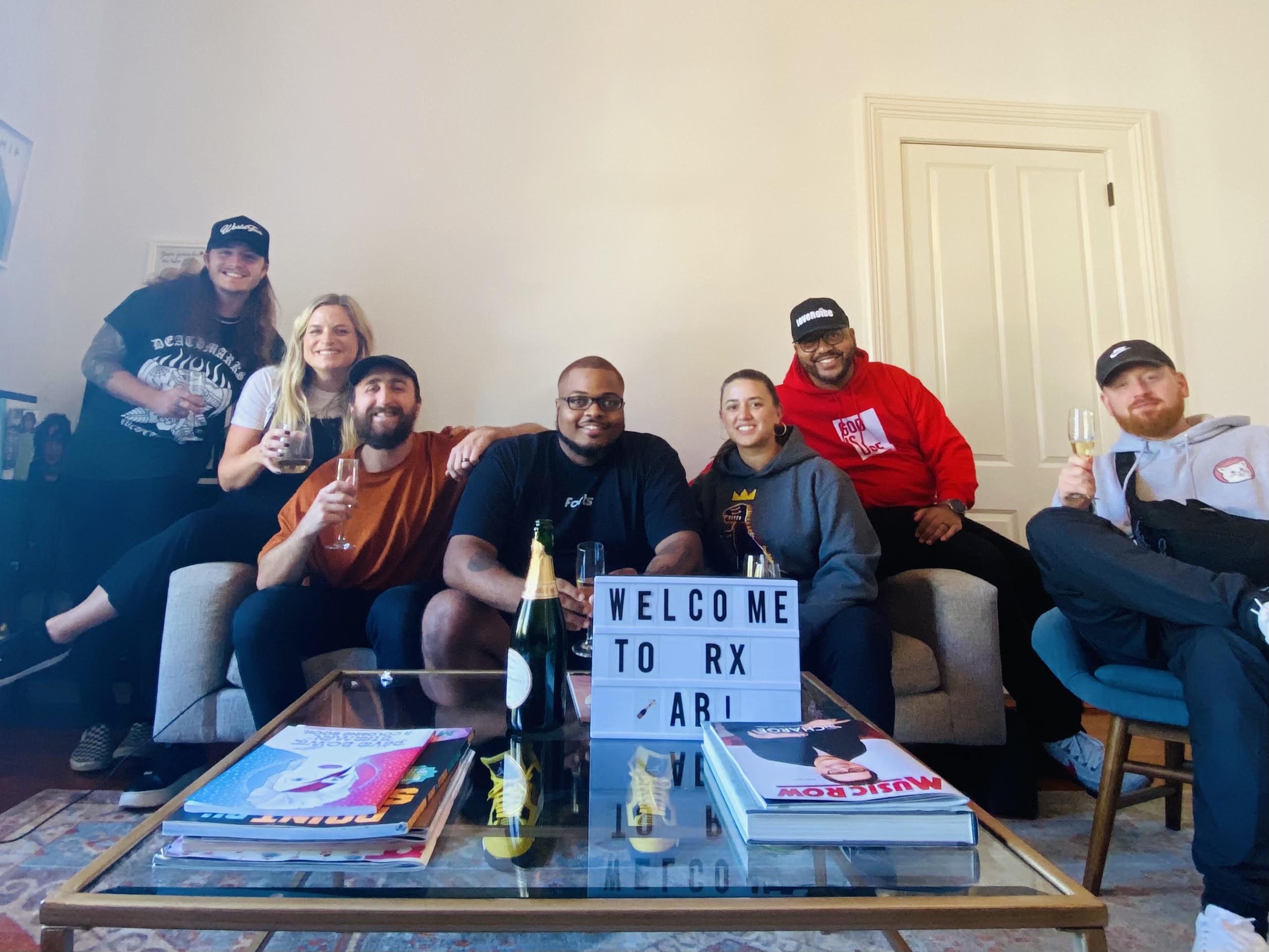 A.B. Eastwood has signed a publishing deal with Prescription Songs.

Eastwood is a Nashville native and producer/songwriter who graduated from Nashville School of the Arts. He apprenticed under Dubba-AA, contributing production for Kodak Black, Denzel Curry and DJ Khaled’s label We The Best Music Group. Eastwood has also had film and TV placements for Netflix, Frito-Lay, VH1 and more. He has executive produced numerous projects for developing Nashville hip-hop and R&B artists like Tim Gent, Bryant Taylorr, Lauren McClinton and Jamiah.

“AB has been an important collaborator with a lot of the emerging Nashville rap and R&B artists in recent years. His ability to pull out the best in artists and craft original sounds will serve him well at RX Songs. SYZYGY looks forward to having him join his management mates Bryant Taylorr and Tim Gent so they can continue to create great art together,” says SYZYGY management in a statement.

“AB has been the backbone of Nashville’s hip-hop production community for many years, and I am so thrilled to see him receive the shine he deserves,” adds Nixon Peabody, LLP’s Farrah Usmani. “Chris [Martignago] has similarly invested so much time and care into the alternative music scene in our city, so their partnership feels like a natural extension of Nashville’s journey to become a fully inclusive town for songwriters.”

“It’s a special feeling, to have a team like Rx that’s so excited for you, for your vision. We’re embarking on something here that’s gonna change the culture in Nashville forever,” says Eastwood.