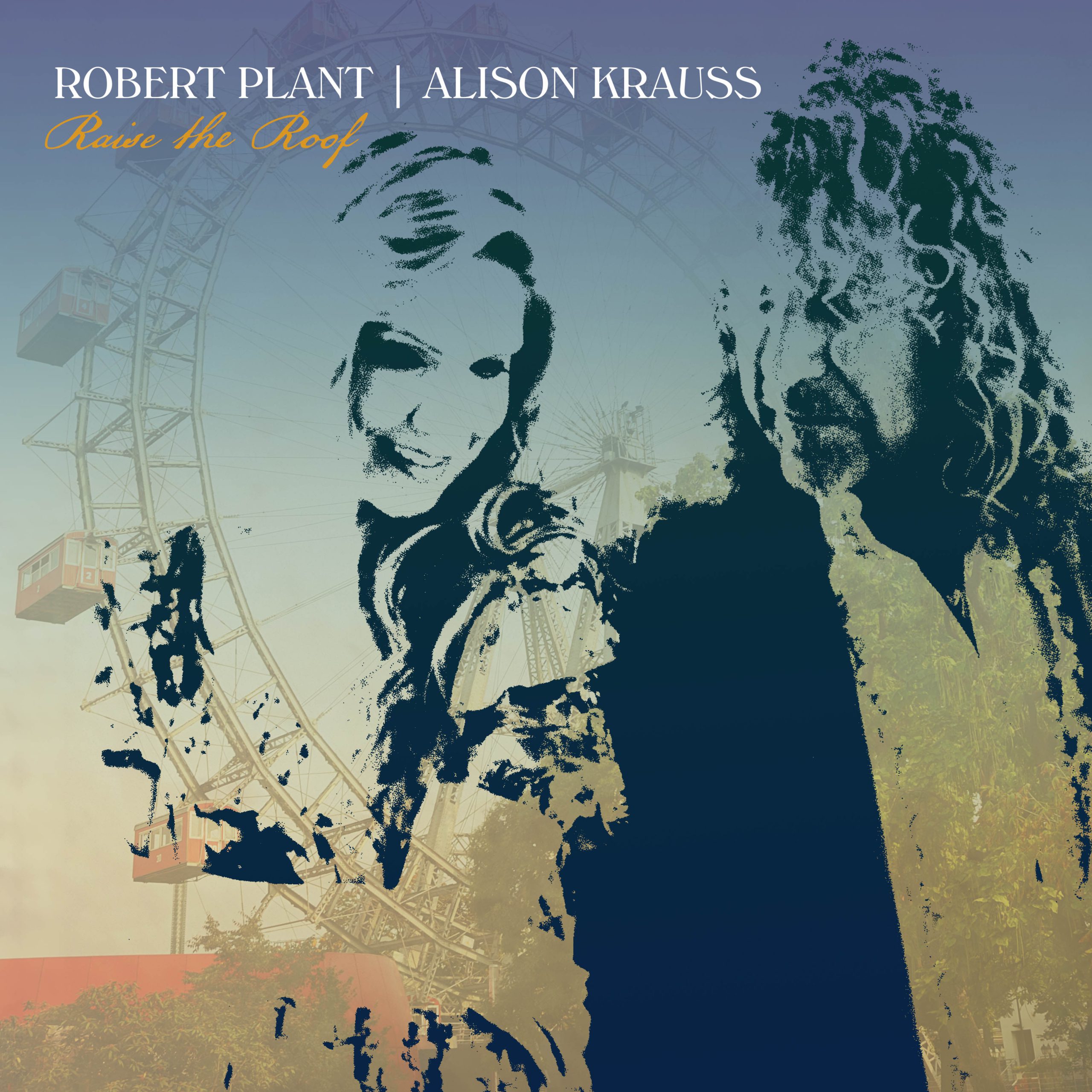 Robert Plant & Alison Krauss jump onto the scene this week as their duet album, Raise The Roof, debuts at No. 3 on the top country albums chart. The Rounder Records project earns 40k in total consumption, according to Nielsen.

Taylor Swift continues her reign atop the country albums chart as she bookmarks the top five with Red (Taylor’s Version) at No. 1 and Fearless (Taylor’s Version) at No. 5, racking up 159k and 20k total consumption this week, respectively. Morgan Wallen remains in second as Dangerous: The Double Album earns 48k, and Luke Combs also remains in fourth with What You See Is What You Get gaining 24k.