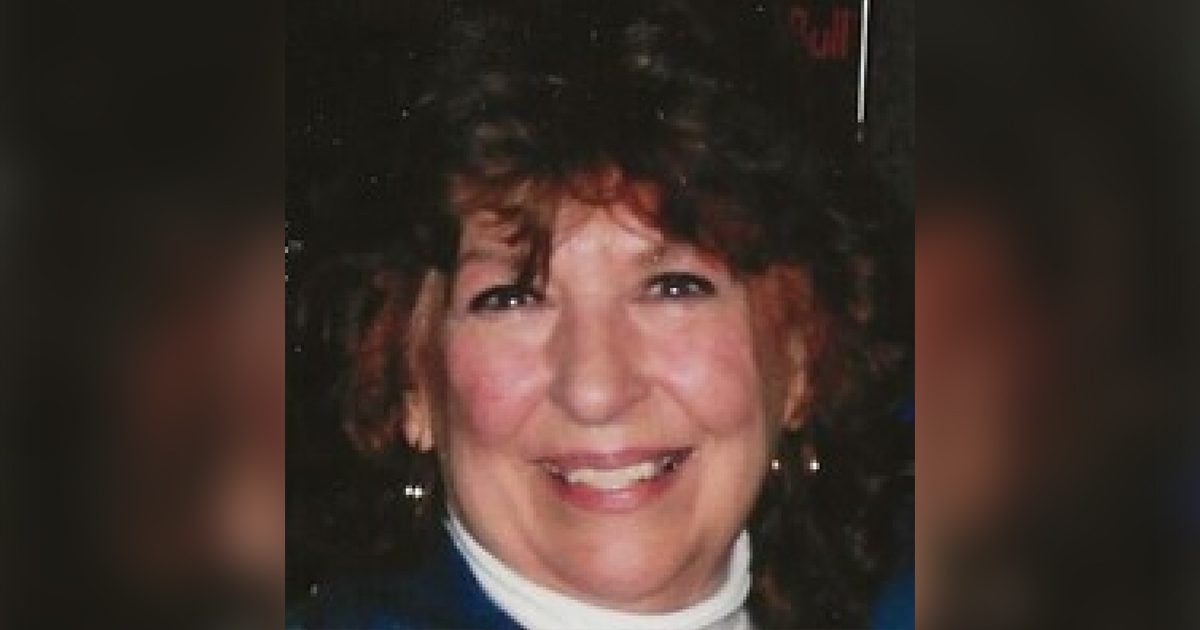 She was ubiquitous as a background vocalist in Nashville for five decades, appearing on hundreds of hit country records. During her career, she backed such superstars as George Strait, Dolly Parton, Mel Tillis, Marty Robbins and Porter Wagoner.

She was born in Twila, Kentucky in 1934 and was singing and playing guitar in churches at age 6. She began her professional career by singing with her two younger sisters at the Renfro Valley Barn Dance as a teenager.

As soon as she graduated from high school, she moved to Detroit to perform on WJR radio with Casey Clark & The Lazy Ranch Boys. While there, she married her husband, steel guitarist Jim Baker.

The couple moved to Knoxville to work on the radio and TV shows of entrepreneur Cas Walker. By the mid-1960s, the young performers were settled in Nashville and making their mark in the country music industry.

In addition to session work, Sudie Callaway played bass and sang on the road with a number of stars. She appeared on the Grand Ole Opry and recorded solo singles for such independent labels as Re-Von (1964), Musicor (1968) and Avenue South (1969-70).

In later years, she returned to singing regularly at the Renfro Valley Barn Dance, which is still staged near Mt. Vernon, Kentucky.

Sudie Mae Callaway Baker is survived by sister Clara Howard, brother Ted Callaway and her children Daniel Baker, Linda Phifer and Timothy Baker, as well as by seven grandchildren and three great grandchildren. She is the aunt of Nashville Songwriters Hall of Fame member Matraca Berg.

Her funeral and burial was held in Harlan, Kentucky. In lieu of flowers, donations can be made to MusiCares via The Recording Academy.