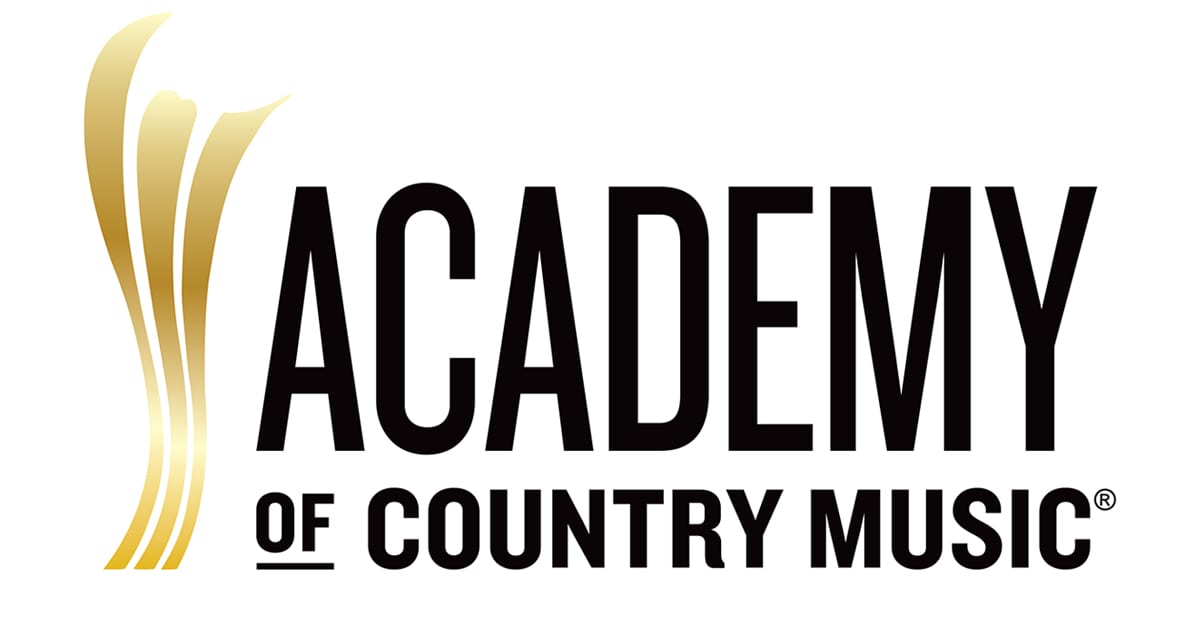 The Academy of Country Music (ACM) has leased office space at the Nashville Warehouse Company in Nashville, Tennessee, MusicRow has confirmed. This will be the first time the ACM has occupied a permanent presence in Music City. A spokesperson for the ACM says that more details will be revealed in the spring.

“We are excited to officially welcome the Academy of Country Music to Wedgewood Houston, and we are honored that they chose Nashville Warehouse Company to be the organization’s first-ever office location in Music City,” says AJ Capital Partners Pres. Eric Hassberger.

The Academy of Country Music was founded in Los Angeles in 1964. Performer Tommy Wiggins, songwriter Eddie Miller and club owners Mickey and Chris Christensen teamed up with other performers, radio and record label executives to establish the Country and Western Music Academy, and to promote country music in the western states.

The ACM Awards were originally staged in Los Angeles with the first event held in 1966. The ACM Awards left Southern California for the first time in 2003 and settled into Las Vegas at the Mandalay Bay Resort & Casino Events Center before moving to the MGM Grand Garden Arena. The 50th anniversary of the ACM Awards was held at the AT&T Stadium in Texas in 2015 with the Academy returning back to Las Vegas the following year.

In 2020 and 2021, the ACM moved the show to Nashville due to the pandemic, and broadcasted from three of Music City’s iconic venues: Grand Ole Opry House, Ryman Auditorium and The Bluebird Cafe. The 2022 ACM Awards will take place in Las Vegas, once again.