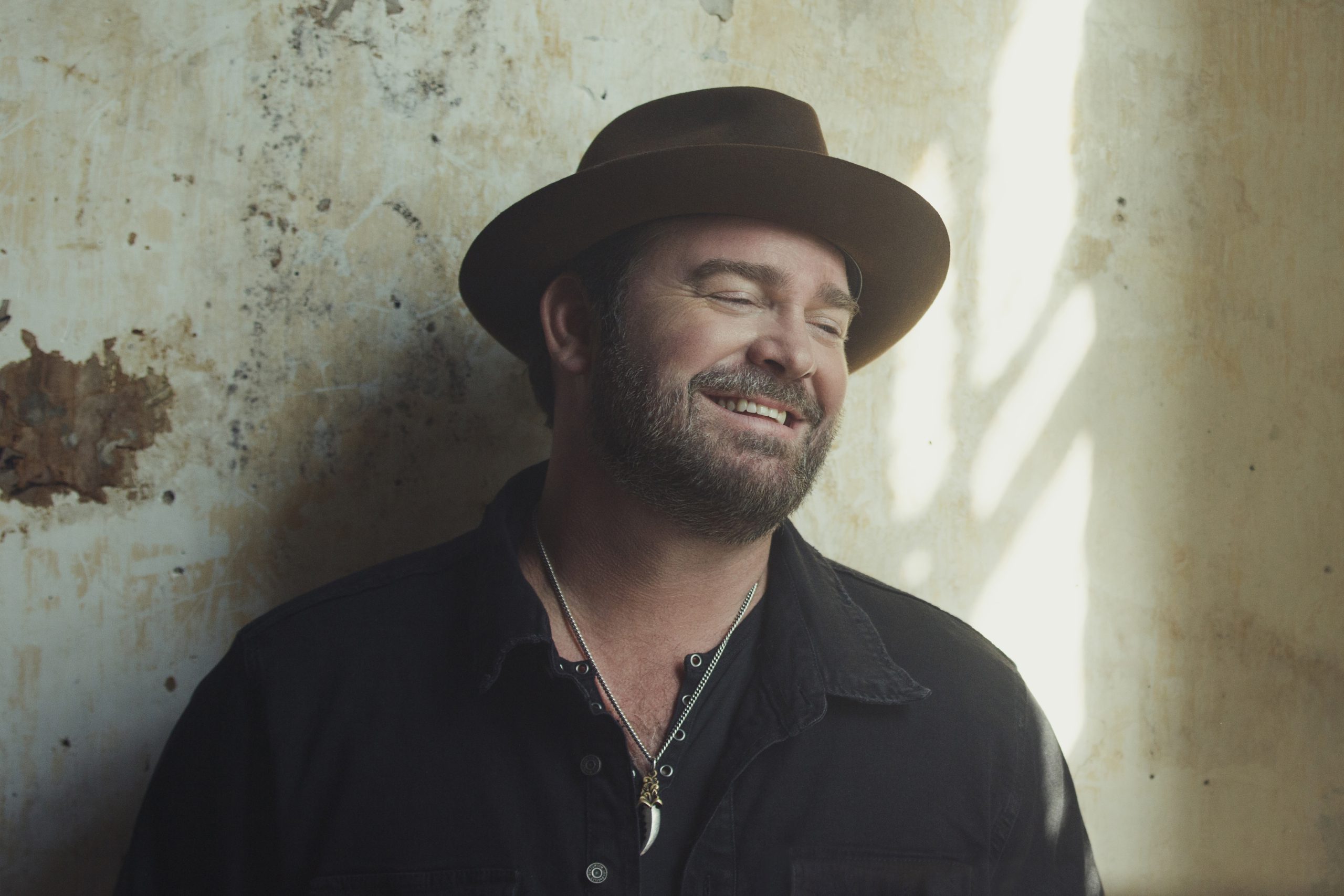 Curb Records’ Lee Brice has made history this year as his smash hit “One Of Them Girls” won the award for Country Song Of The Year at the BMI Awards, the SESAC Awards, and the ASCAP Awards. This is the first time that the same song has taken Country Song of the Year from all three PROs in the same year.

Brice, a SESAC writer, penned the double-Platinum certified song alongside ASCAP’s Ashley Gorley, and BMI’s Ben Johnson and Dallas Davidson. “One Of Them Girls” spent three weeks at the top of the Billboard Country Airplay chart and has remained in the top 10 each recurrent week. The Ben Glover and Kyle Jacobs-produced track, which has garnered over 390 million on-demand streams, also reached No. 1 on the MusicRow CountryBreakout Radio Chart on July 30, 2020. 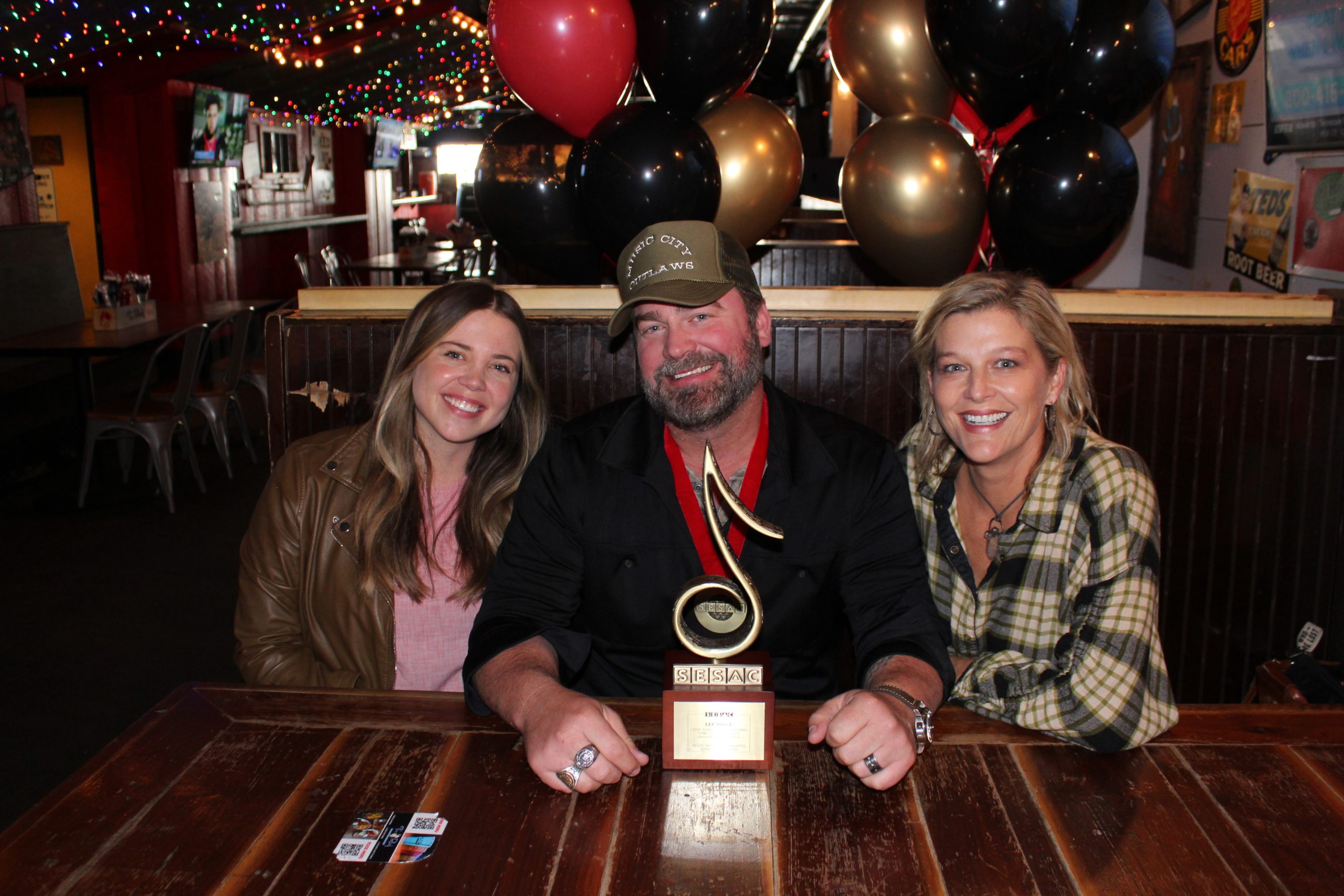 “We are elated to honor our songwriter, artist, friend, family, Lee Brice with this monumental SESAC Song of The Year award for ‘One of Them Girls,’” shares Shannan Hatch, SESAC VP, Creative Services Nashville. “Congratulations to him and his co-writers on the award and writing an incredible song! Big love to Lee, the writers, and the Curb | Word team!”

Clay Bradley, VP of Creative at BMI Nashville says: “The most performed song of the year is one of the crown jewels of BMI. We are thrilled to represent Dallas Davidson and Ben Johnson in this monumental achievement!”

ASCAP CEO, Beth Matthews, also adds: “For a song to win Song Of The Year honors at multiple award shows is an extraordinary achievement and a testament to the musical gifts of the songwriters and to the artistry of Lee Brice. ASCAP is so thrilled for our member Ashley Gorley on his ASCAP Song of the Year win and we congratulate all of his co-writers and Lee on theirs, and on a great song and a great recording that won the hearts of country music fans everywhere.”

“What an exciting moment for Lee Brice, Ashley Gorley, Dallas Davidson, Ben Johnson, Ben Glover and Kyle Jacobs,” Curb Records Chairman, Mike Curb offers. “‘One Of Them Girls’ has proven to be a hit song because of this great talent behind it, and it is wonderful for it to be recognized in such a big way.” 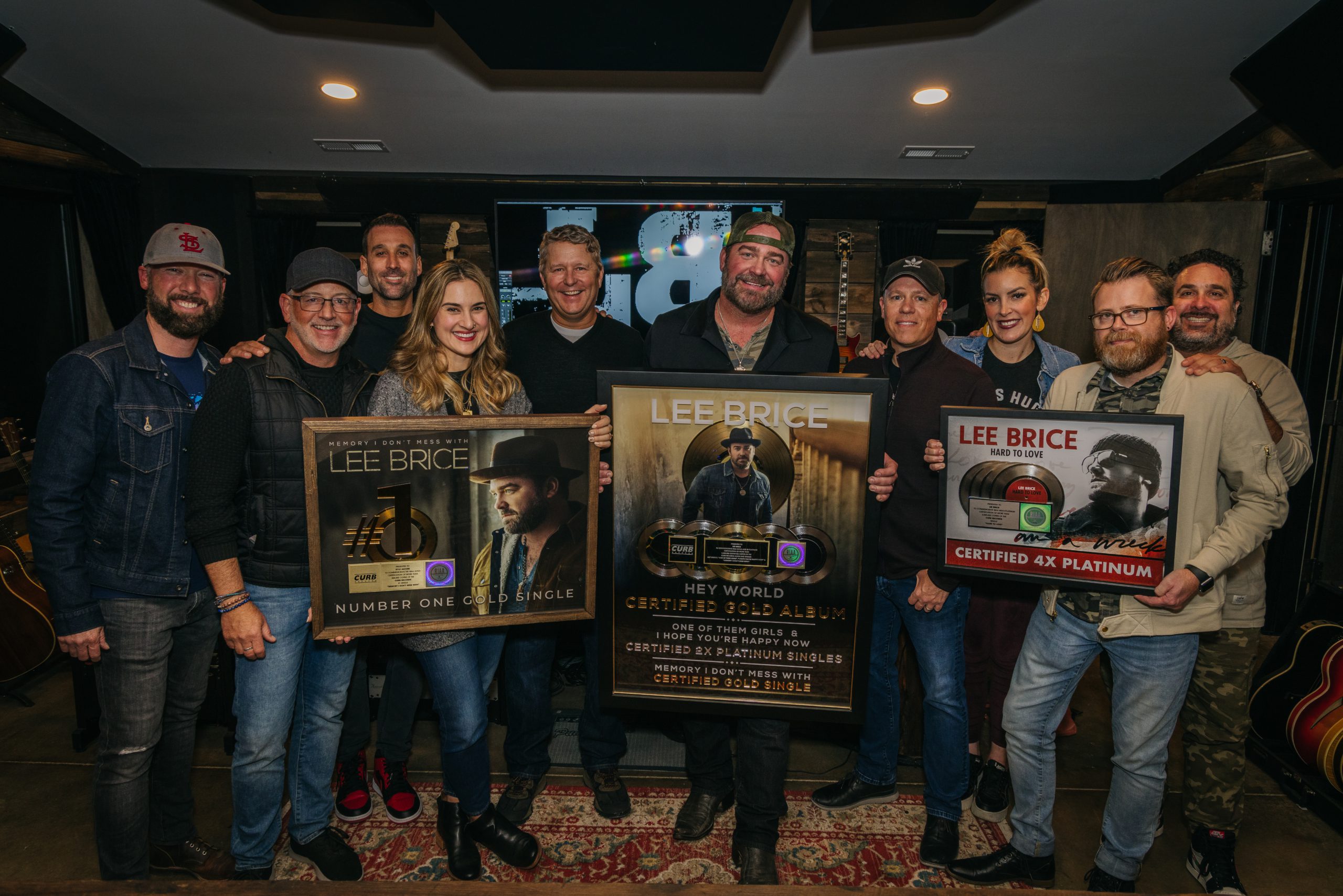 “What an incredible and unexpected honor!” says Brice. “It’s hard to tell when a song is going to resonate with folks the way this one has–I know I speak for myself, Ashley, Dallas and Ben when I say thank you to everyone who listened to and requested our song at country radio and streamed it online. You all gave it a bigger life than we could have ever thought!”