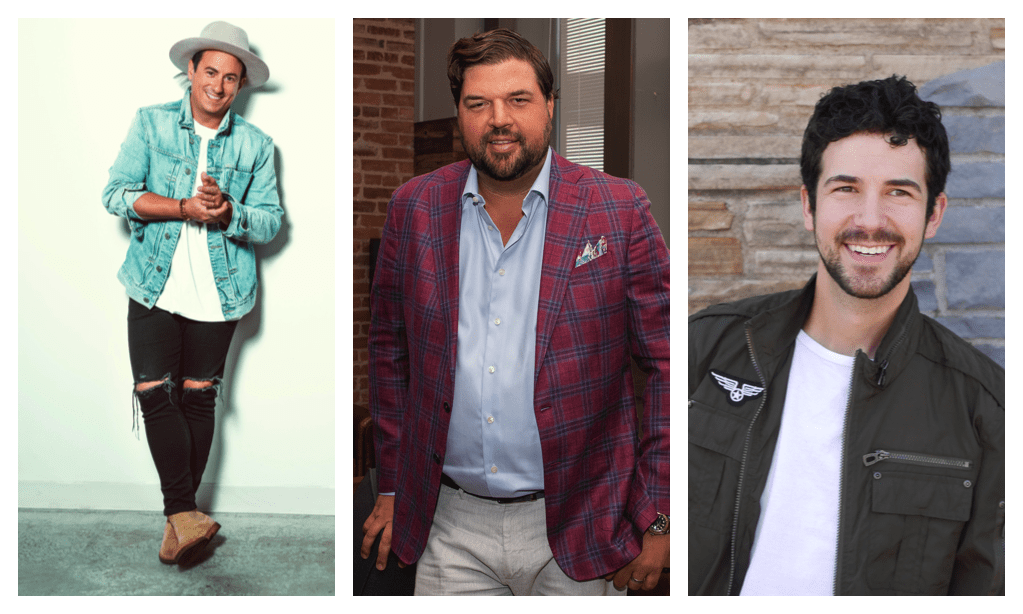 BMI has revealed its winners list for the 69th Annual BMI Country Awards. The winners were celebrated across all BMI digital and social channels.

Songwriter/producer Jesse Frasure was named Songwriter of the Year for the second time. He penned five of the year’s most-performed songs, including “Almost Maybes,” “Hole In The Bottle,” “One Big Country Song,” “One Thing Right,” and “What’s Your Country Song.”

“One of Them Girls,” co-written by BMI songwriters Dallas Davidson and Ben Johnson, won Song of the Year. The tune was also named Song of the Year at the ASCAP Country Music Awards last week. “One of Them Girls” was recorded by Lee Brice and certified double-Platinum by the RIAA in August of this year. It spent three weeks at the No. 1 position on the Billboard Country Airplay chart and has remained in the Top 10 each recurrent week. Additionally, the song has over 390 million on-demand streams to date. This honor marks the 30th BMI County Award for Davidson and the very first for Johnson.

For the first time in 33 years, the Publisher of the Year designation ended with a tie between Sony Music Publishing and Warner Chappell Music. Collectively, the publishing powerhouses represent a combined total of 36 of this year’s award-winning titles. Sony Music Publishing’s award-winning titles include “One Beer,” “Lovin’ on You,” “I Called Mama,” and “Beer Can’t Fix.” Warner Chappell Music’s titles include “I Hope You’re Happy Now,” “I Love My Country,” and “One Night Standards.”

BMI also celebrated the songwriters and publishers of the 50 most-performed country songs of the year. Among the songs honored are “Bluebird,” “Heartless,” “The Good Ones,” and “I Should Probably Go to Bed.” This year’s winners include 24 first-time BMI Country Award recipients, such as Ashley McBryde, Parker McCollum, and Taylor Kerr of Maddie & Tae. Additional winners include Miranda Lambert, Michael Hardy, Natalie Hemby, Shy Carter, Luke Combs, Kane Brown, and more.

“Songwriters and publishers are the lifeblood of our business and our Nashville community, and it is an honor to represent and award our members every year,” says Clay Bradley, VP, BMI Nashville. “We are thrilled to celebrate the phenomenal songwriters and publishers whose talent and hard work continue to propel our genre to new heights. We look forward to inviting you all back into our BMI home in 2022.”

For a complete list of 2021 BMI Country Award winners and to learn more about your favorite BMI songwriters, click here.