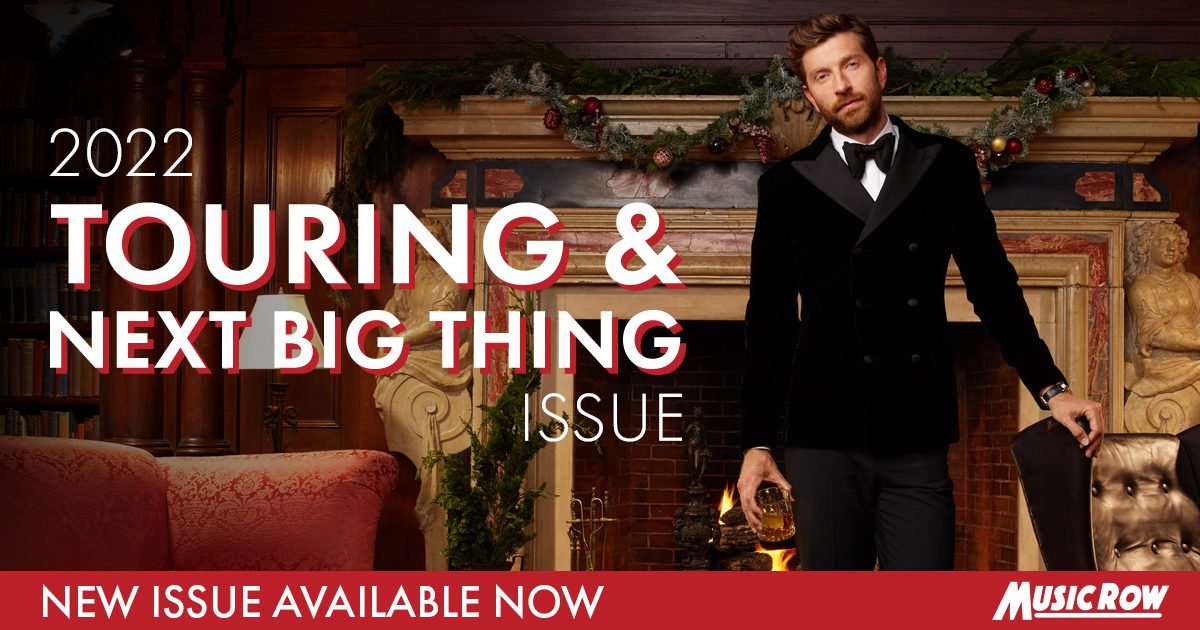 MusicRow Magazine has released its 2022 Touring & Next Big Thing Issue, with Warner Music Nashville’s Brett Eldredge gracing the cover with his holiday charm.

Eldredge recently released his second holiday record, Mr. Christmas, which includes two never-before-heard originals as well as many Christmas classics. The project follows the 2020 release of his original duet with Kelly Clarkson, “Under the Mistletoe,” and his acclaimed 2016 Christmas album Glow.

Since first coming onto the scene in 2014, the Platinum-selling recording artist has earned a plethora of honors, including CMA New Artist of the Year in 2014, BMI Song of the Year for “Beat of the Music” in 2015, and inclusion on a handful of top songs lists at the annual PRO music awards. From the RIAA, Eldredge has earned seven Platinum-certified singles, two Gold-certified singles, and two Gold-certified albums, as well as seen his singles hit the top of the country charts seven times.

This issue also features the N.B.T. Industry Directory Class of 2022, which spotlights rising Nashville music representatives who are having a major impact on the industry. These industry members occupy important roles at their respective companies, and are on a trajectory of excellence to successfully lead the Nashville music industry into the future.

This issue celebrates the return to the road as Dan + Shay execute their relaunched “The (Arena) Tour;” and also dives into the transition from TikTok to touring for the viral artists that were discovered during the COVID-19 pandemic. The 2022 Touring & Next Big Thing issue also catches up with Executive Vice President of Entertainment and Venues for Bridgestone Arena, David Kells, who pulls back the curtain on some of the hardships the Nashville arena faced over the last 18 months.

MusicRow also remembers Randy “Baja” Fletcher, a titan of the touring industry who tragically passed away in August, with a special tribute to his journey through the live entertainment space and his vast contributions to the industry. This issue also features a Q&A with WME’s Nate Towne about his evolution from working in the mailroom to becoming a Partner, and includes an article on the Nashville Number System and how it is used in modern day recording. Additionally, the 2022 Touring Directory is included in this issue, featuring contact information for touring transportation, production and insurance companies.

Single copies of MusicRow’s 2022 Touring & Next Big Thing Issue are available for purchase at musicrow.com for $45, and are included with yearly MusicRow memberships. 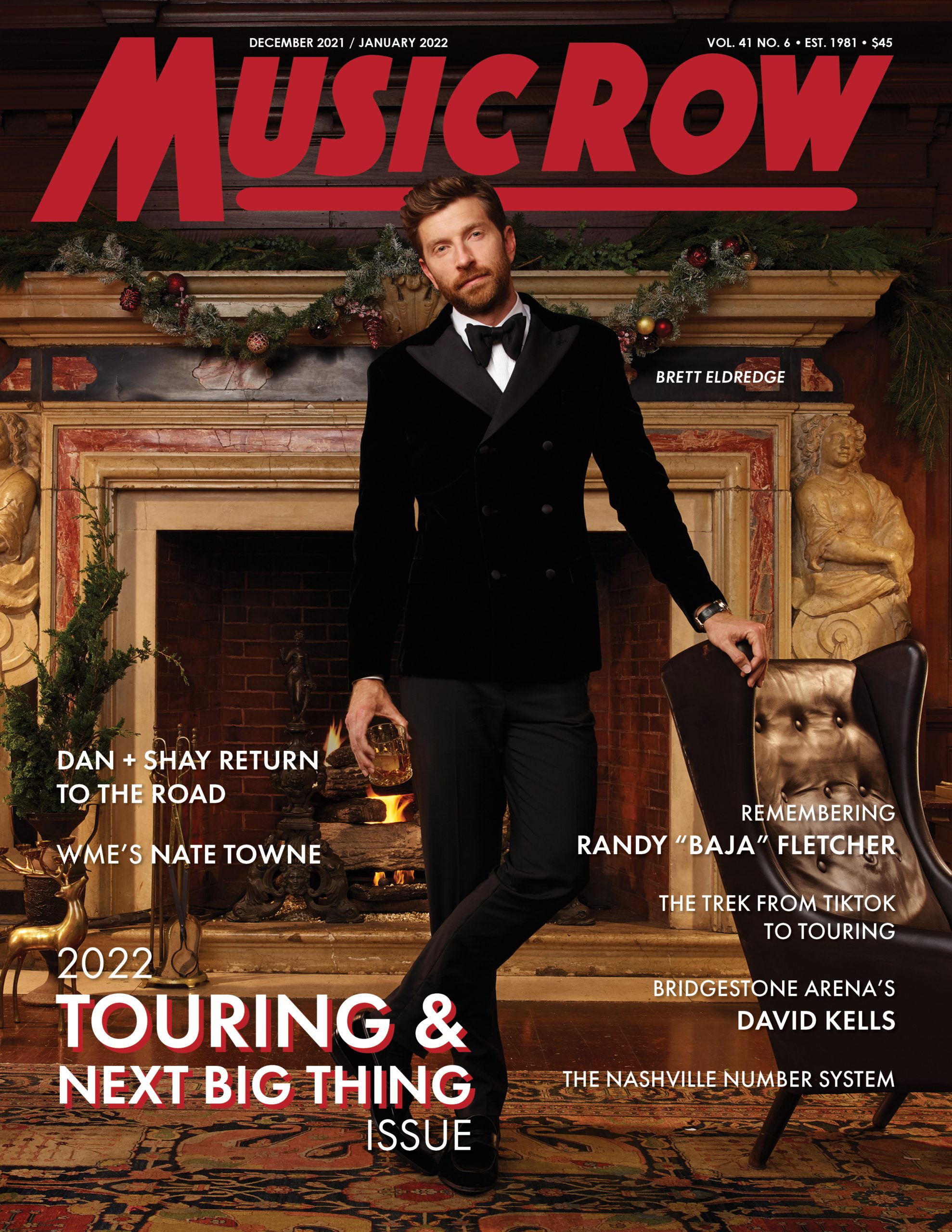