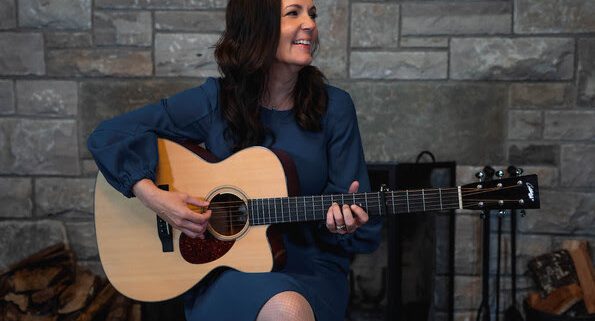 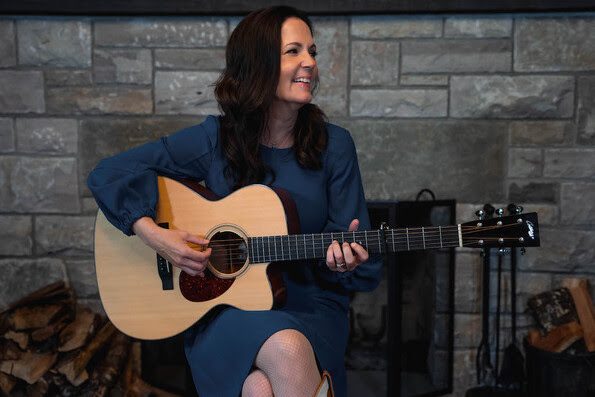 Produced by McKenna alongside Luke Laird and Barry Dean, the six-song release features five new original holiday songs as well as McKenna’s version of Paul McCartney’s “Wonderful Christmastime.” The project’s originals were penned by McKenna with other members of Nashville’s songwriting royalty, including Laird, Hillary Lindsey, Liz Rose, and more.

“It was such a joy making this holiday music with my Nashville family of co-writers, musicians and friends,” McKenna shares. “I feel like we hit on some of the emotions that come with the holidays—the easy feelings and the harder ones. It seems impossible for me to talk or sing about the holidays without going back in time and I feel so blessed to have the music to come back with me.”

The new release continues a series of landmark years for McKenna, following three widely acclaimed albums—The Balladeer (2020), The Tree (2018), and The Bird & The Rifle (2016). Her 2018 album was nominated for Album of the Year at the 2019 Americana Music Awards and landed on several best-of lists including Entertainment Weekly, Paste, Slate, The A.V. Club, The Washington Post and Rolling Stone.

Earlier this year, McKenna won her third Grammy Award for Best Country Song for The Highwomen’s “Crowded Table.” This follows her back-to-back wins for both Song of the Year at the CMA Awards and Best Country Song at the Grammys for “Girl Crush” performed by Little Big Town and Tim McGraw’s “Humble and Kind.” McKenna also became the first female ever to win Songwriter of the Year at the Academy of Country Music Awards.

Throughout her career, she has had cuts by Miranda Lambert, Carrie Underwood, Faith Hill, Hunter Hayes and Reba McEntire, along with co-writing “Always Remember Us This Way,” which was featured in the Academy award-winning 2018 film, A Star Is Born. 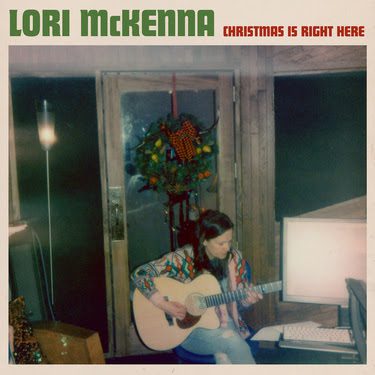