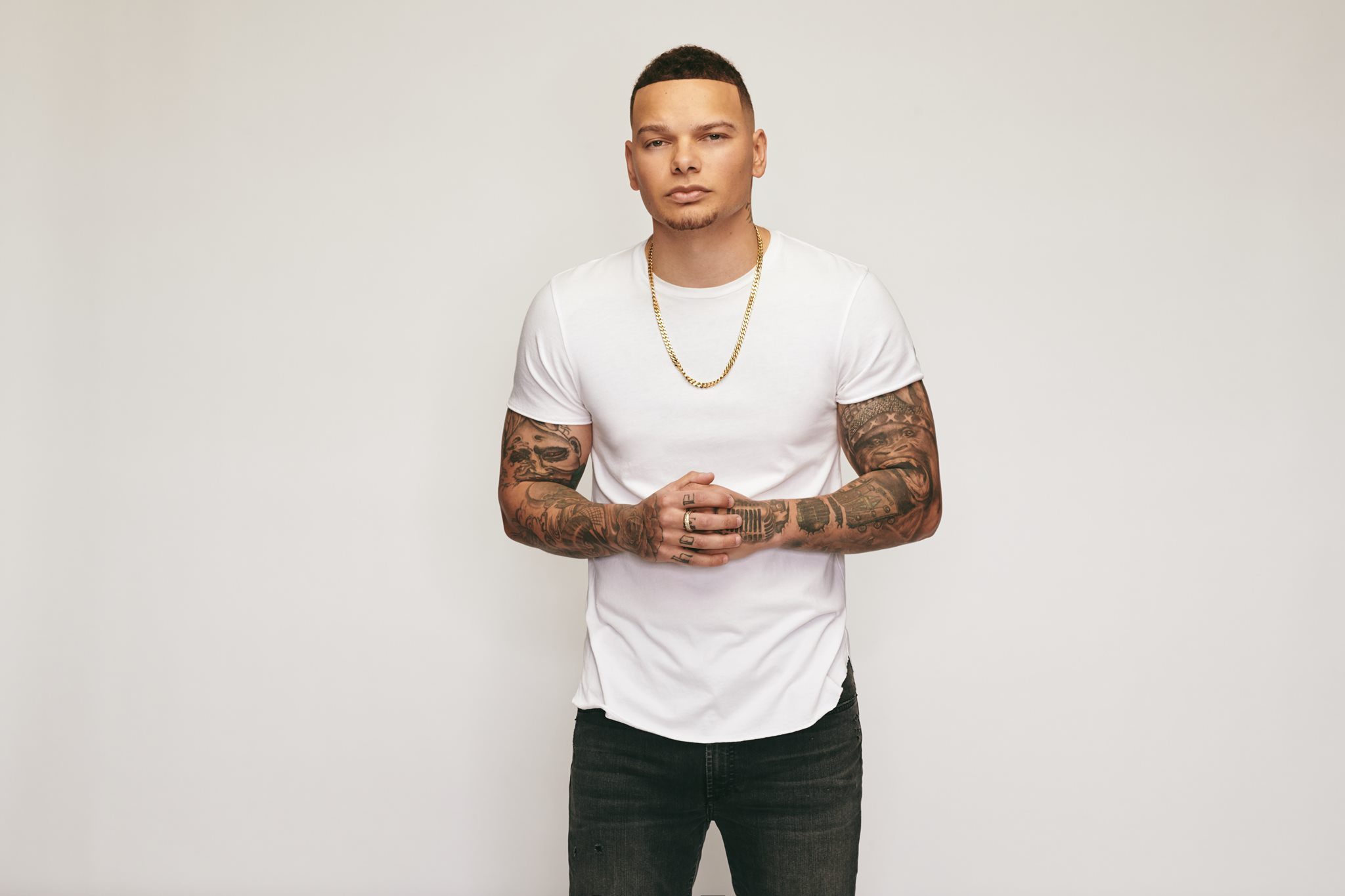 The NMPA’s Gold & Platinum Program has unveiled the top country songs and songwriters for the past year. Honoring the songwriters of RIAA-certified Gold, Platinum and multi-Platinum singles, the honorees were notified and received their awards remotely. The eligibility period was July 1, 2020, to June 30, 2021.

With 14 certifications, Hillary Lindsey (Concord) was the Top Non-Performing Female Songwriter with hits such as “Hole in the Bottle,” “Church Bells,” “Hide the Wine,” “One Beer” and “What She Wants Tonight.” The Top Non-Performing Male Songwriter was Ashley Gorley (Round Hill/Tape Room Music) with 24 certifications for songs including “Kick the Dust Up,” “What’s Your Country Song,” “Eyes on You,” “Good Girl” and “Born to Love You.”

The Top Female Artist-Songwriter was Gabby Barrett (Sony Music Publishing) with five certifications for her breakout hits “I Hope” and “The Good Ones.” Meanwhile, the Top Male Artist-Songwriter was Chris Stapleton (Warner Chappell) who notched 16 certifications for “Broken Halos,” “Come Back Song,” “Starting Over,” “Parachute” and “Your Man,” and more.

This year’s Top Song or most listened-to song released prior to the past year was awarded to “Wagon Wheel,” performed by Darius Rucker and written by Bob Dylan (UMPG). The song has gone 9x Platinum since its release in 2013.