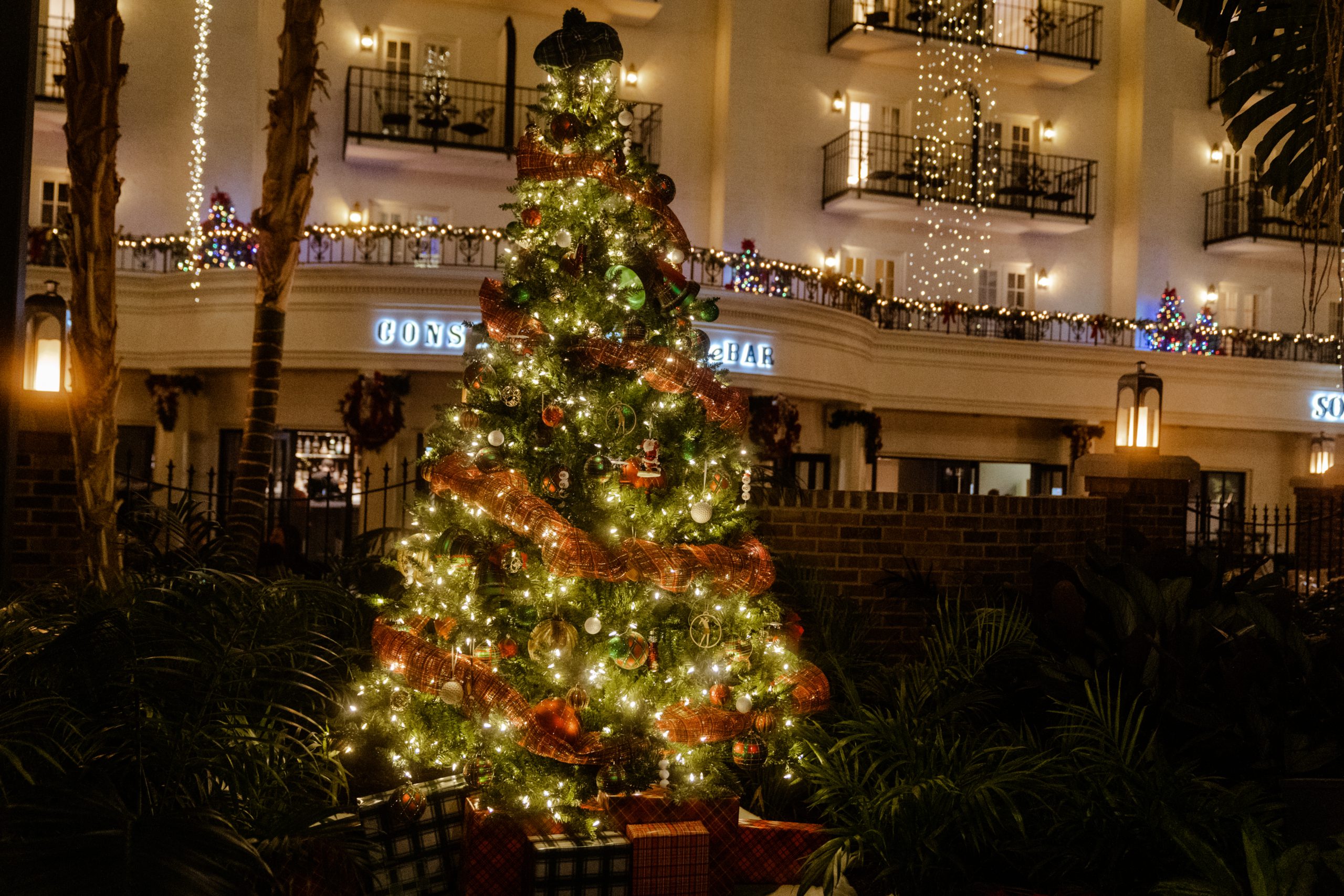 Universal Music Group Nashville is hosting Parade of Trees, a display of Christmas trees decorated by their artists, as part of Gaylord Opryland Resort’s 38th annual “A Country Christmas” event. 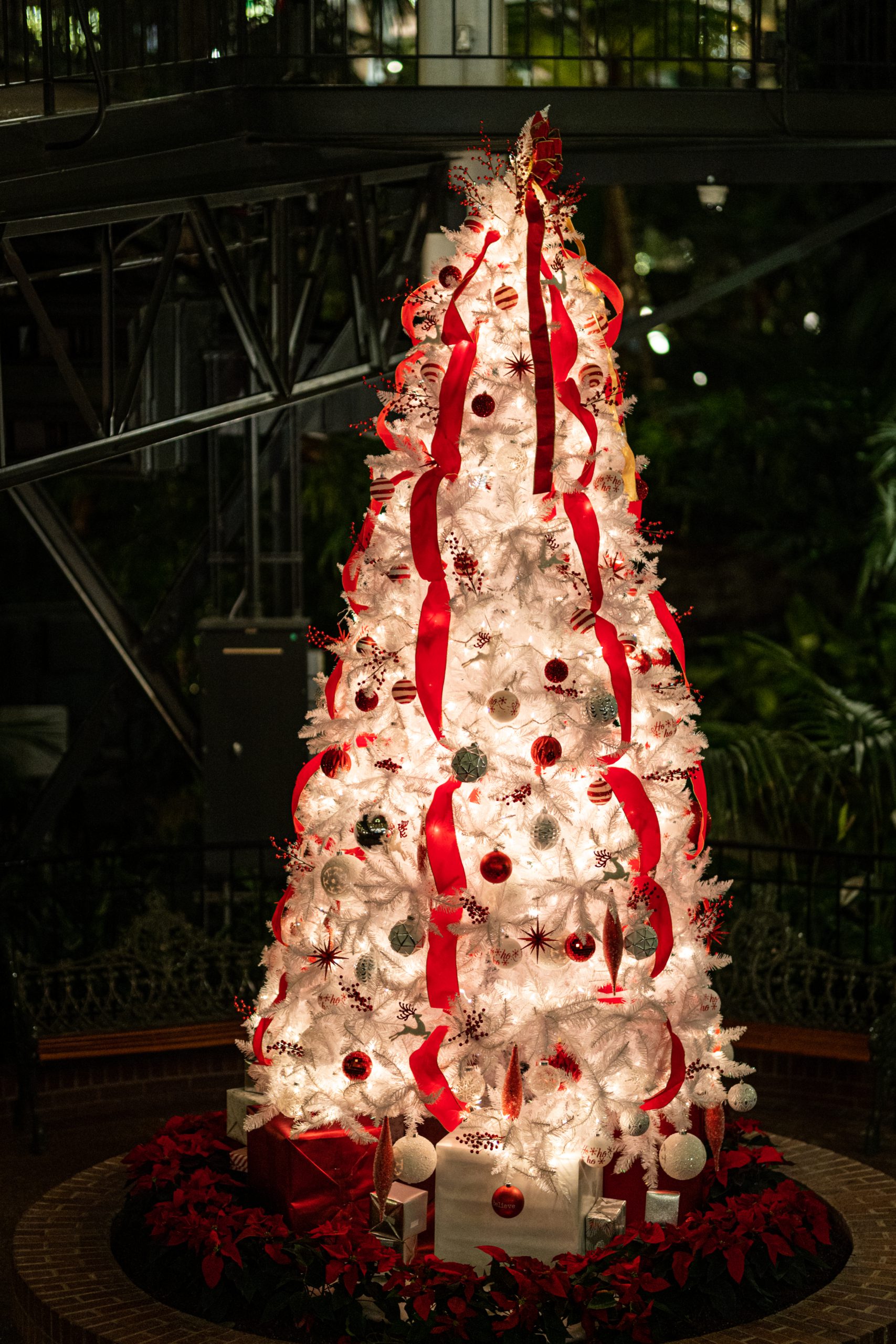 Some of the themes and experiences include Underwood’s white tree celebrating her Christmas album, My Gift (Special Edition), as well as a trip to Las Vegas for her upcoming “Reflection: The Las Vegas Residency,” as well as Church’s trees representing his albums Heart and Soul, colored red with an American theme and blue with a rock n’ roll theme, respectively, with accompanying East and West Coast VIP Experiences. 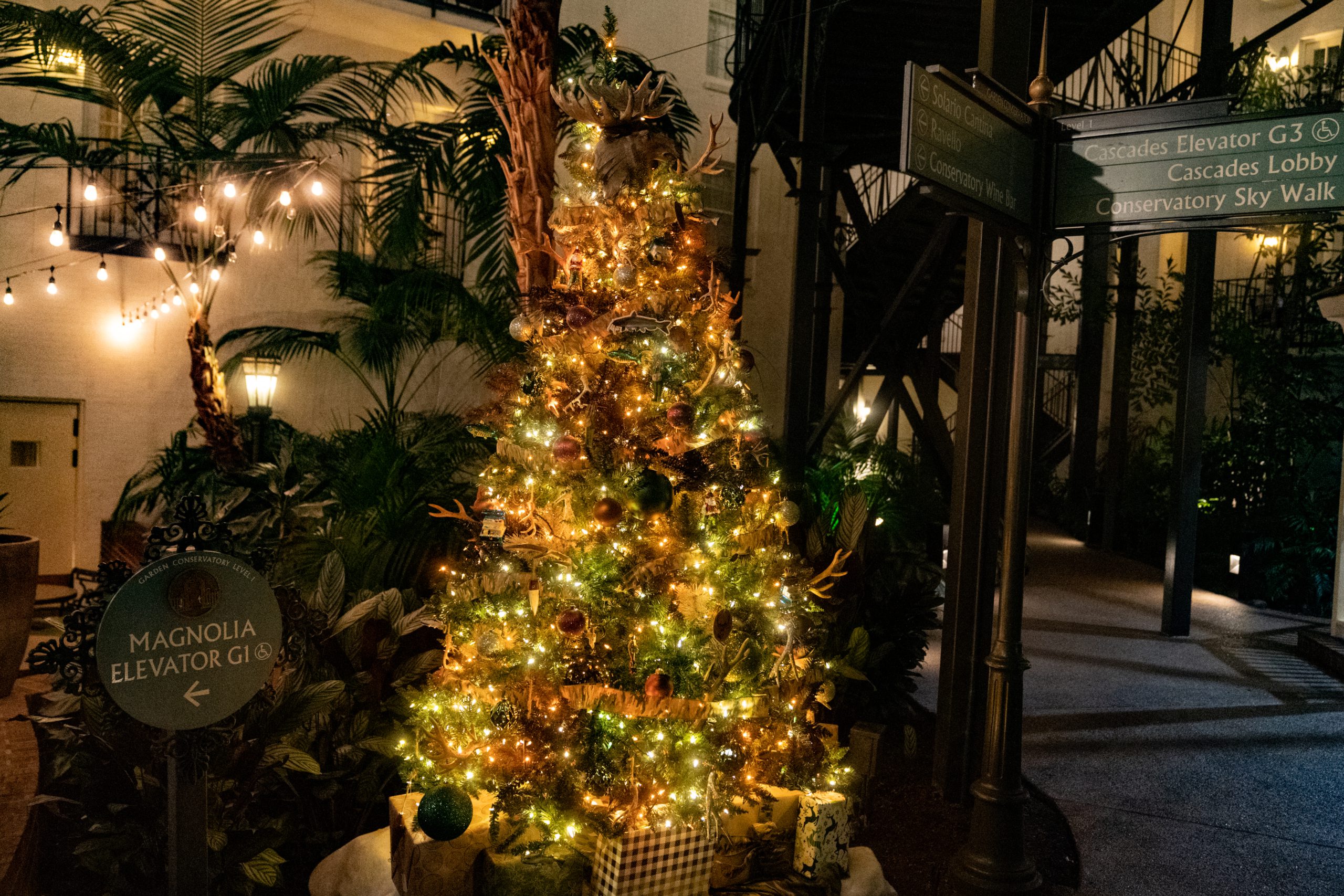 Guests visiting Opryland can scan QR codes at each tree location to donate and wenter to win the designated artist’s VIP prize package. Fans can also bid on the sweepstakes online.

The Parade of Trees is on display in the resort’s Garden Conservatory now until Jan. 2 as a self-guided tour, and each VIP experience will be available for bid on online until Jan. 12. 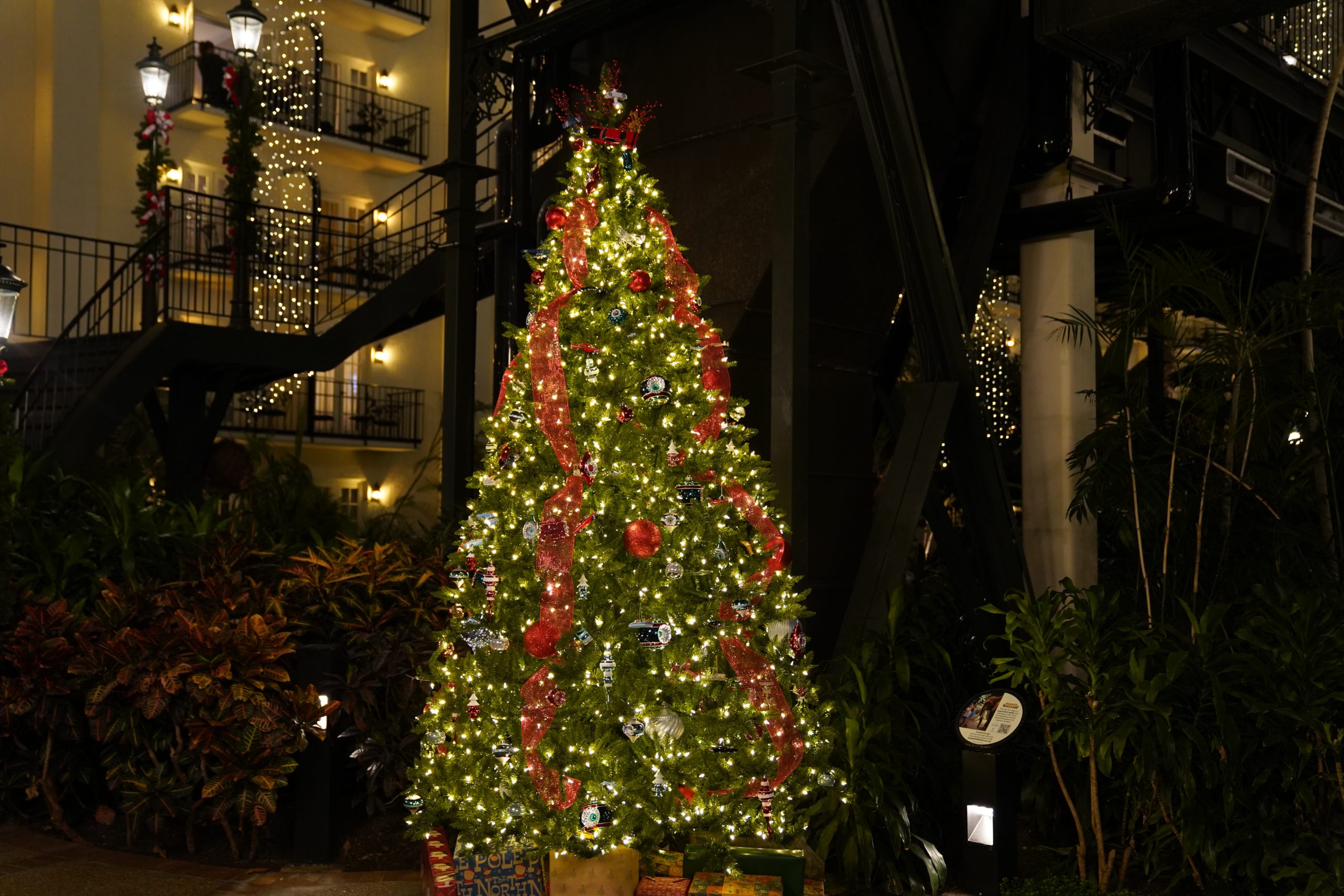 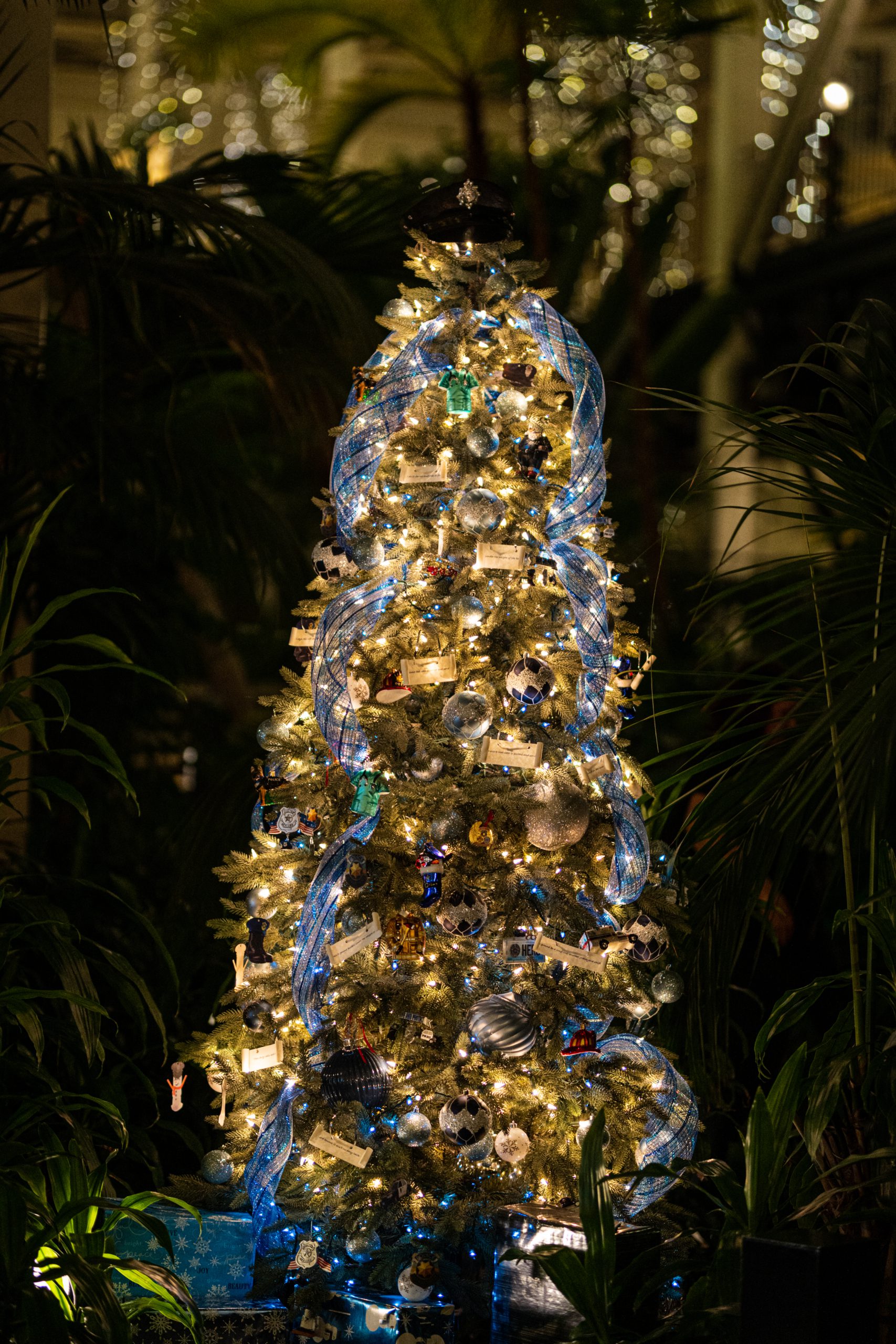 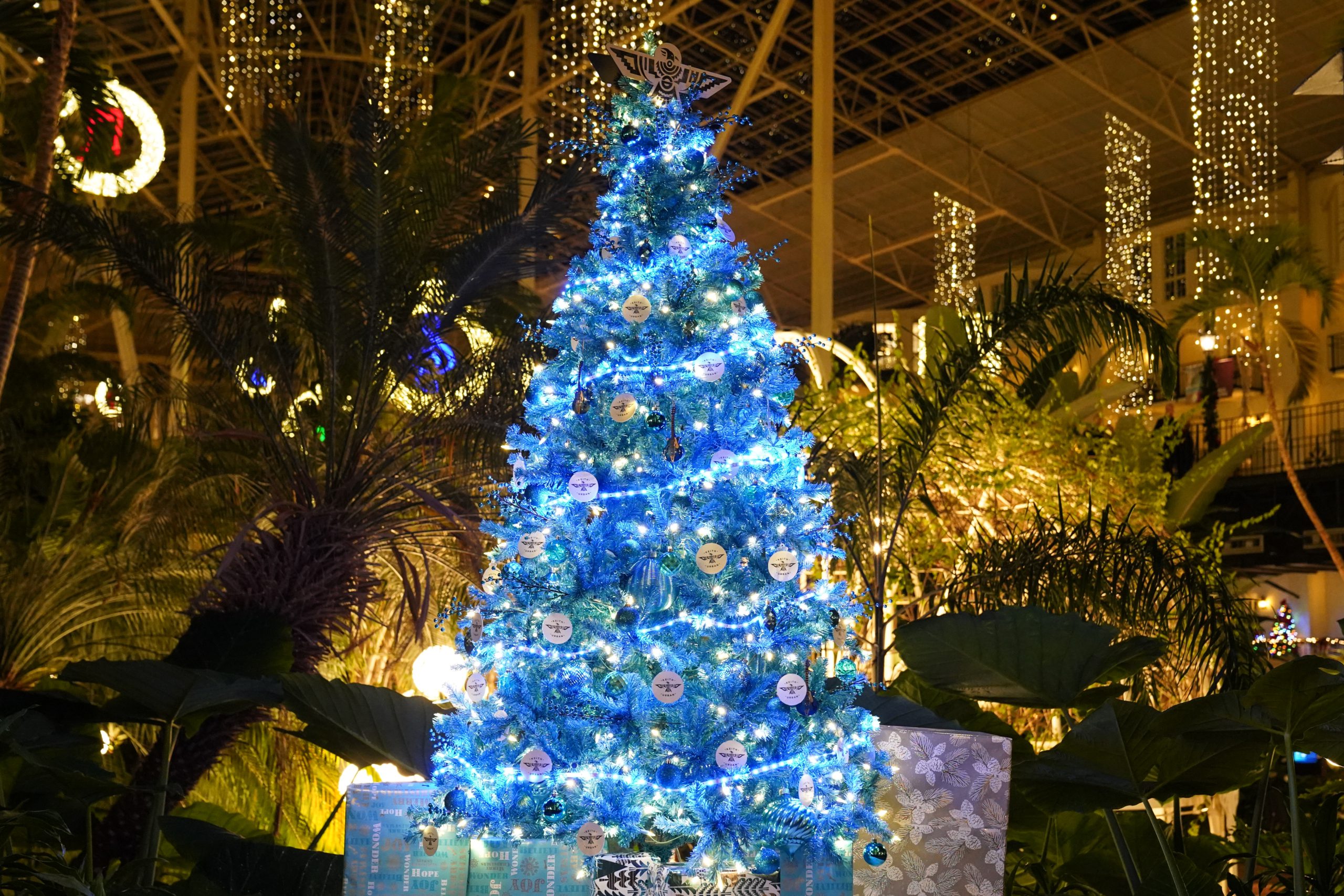 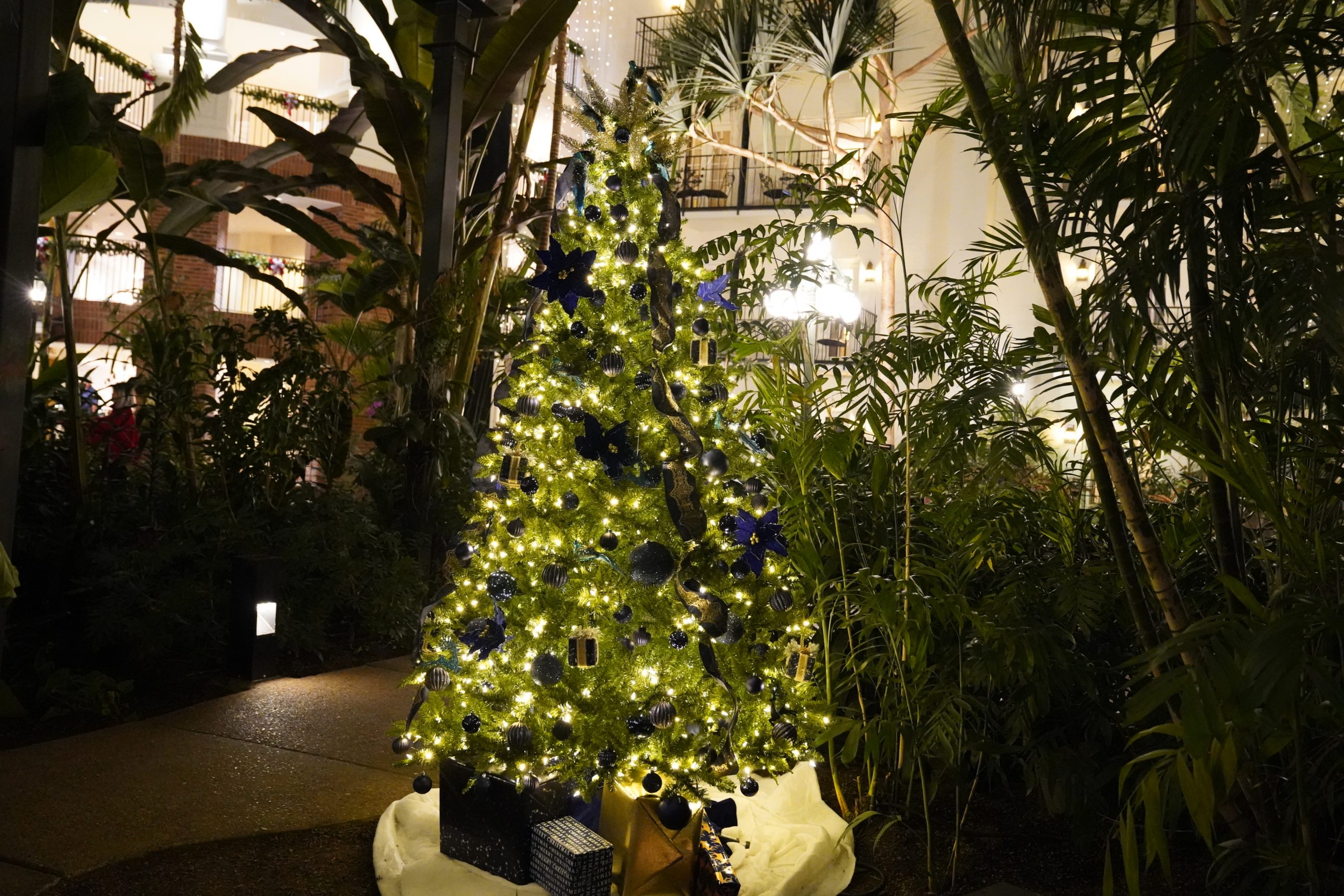 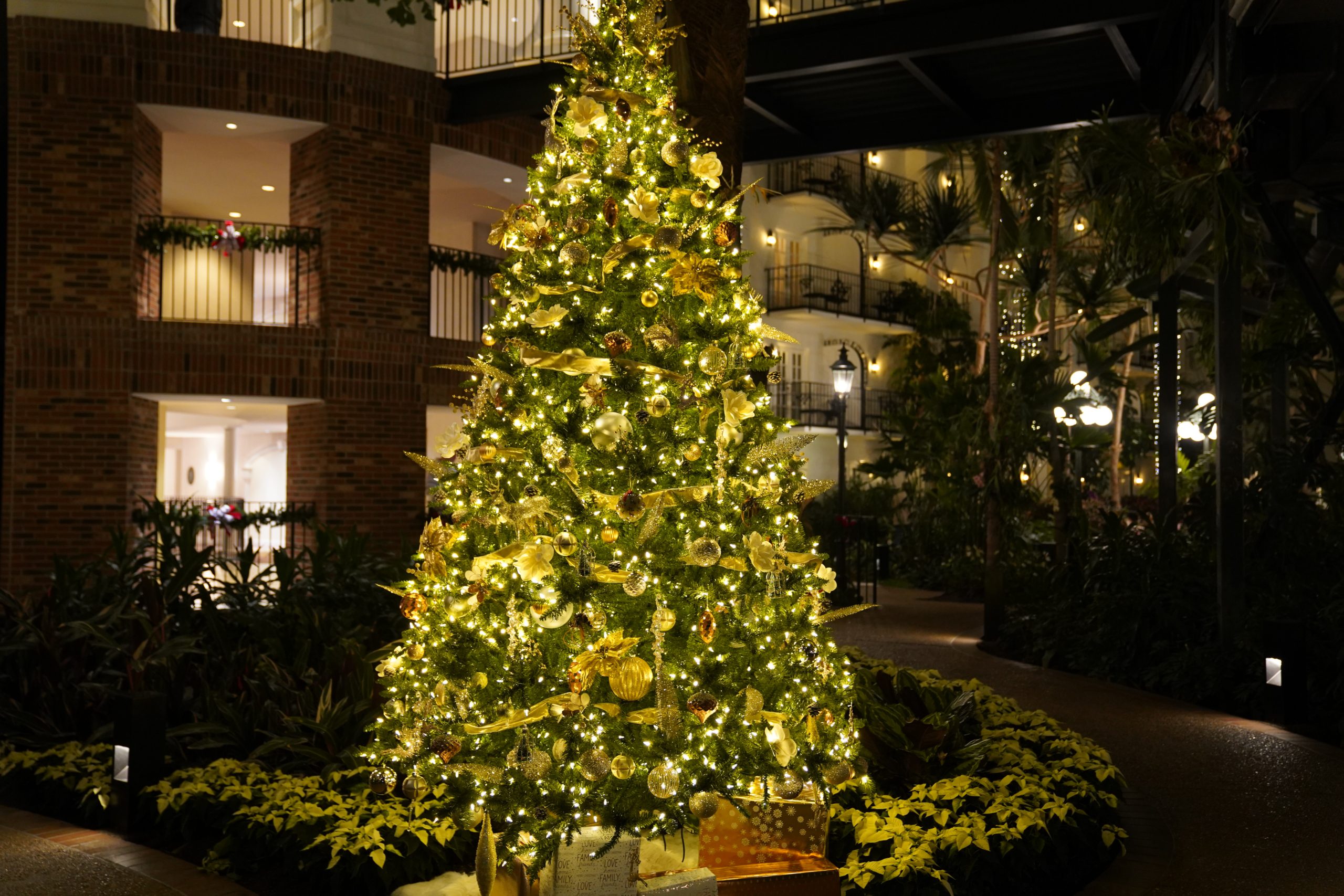