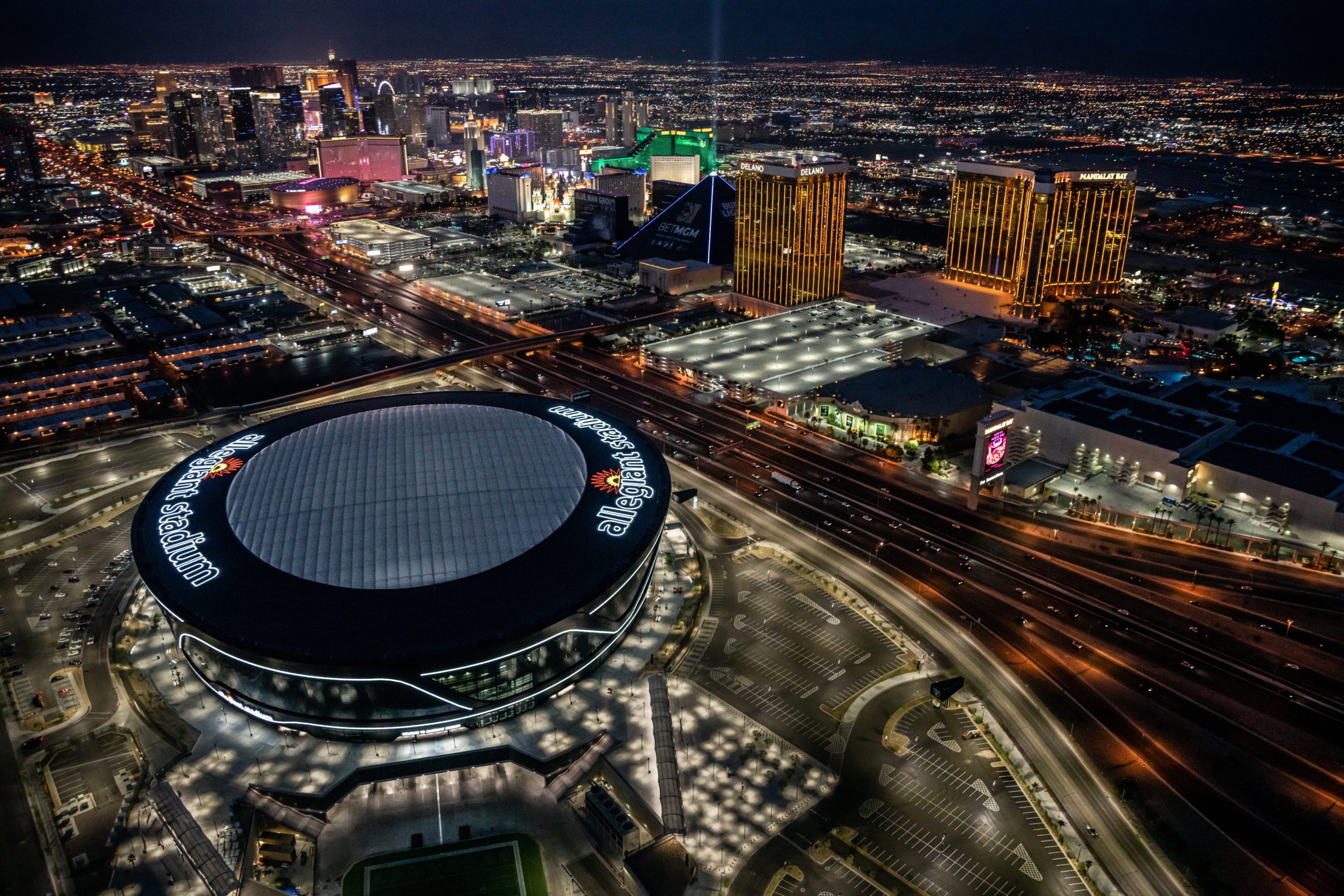 The Allegiant Stadium in Las Vegas, where the 57th Academy of Country Music Awards will be held.

In August the Academy announced that its 2022 awards would be livestreamed exclusively on Amazon Prime Video, marking the first time a major awards show has done so exclusively. The event will livesteam on Prime Video in the U.S., Canada, Australia, New Zealand, and the UK. Information regarding tickets will be announced in the coming weeks.

“We are thrilled to return to Las Vegas to celebrate country music’s party of the year in this incredible brand-new stadium and on the Prime Video streaming service for the first time ever,” says Damon Whiteside, CEO of the Academy of Country Music. “We can’t thank the city of Las Vegas and Allegiant Stadium enough for welcoming us for the 57th Academy of Country Music Awards—a party so big only a stadium can hold it!”