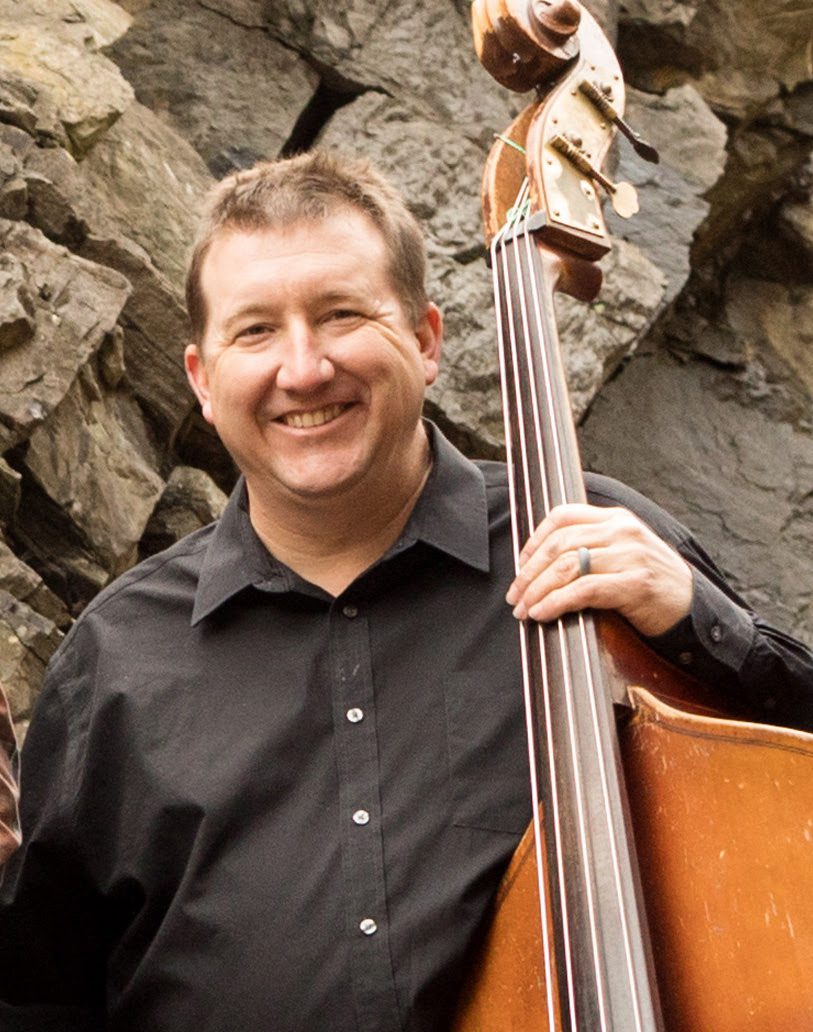 Jason Moore, bass player for the IBMA-winning bluegrass group Sideline, has passed away from a heart attack. He was 47.

Moore was a founding member of Sideline. They released their latest full length album, Ups, Downs and No Name Towns, in September of 2021. In 2019 Sideline won the IBMA Song Of The Year Award for their hit single, “Thunder Dan.”

Moore was instrumental in bringing Sideline to Mountain Home Music Company in 2017, and his easygoing manner and passion for the music quickly made him and the band an integral part of the bluegrass label. His talent contributed not only to Sideline’s music, but to Mountain Heart’s during his long tenure there, with the James King Band before that, and to a broad range of foundational bluegrass recordings made over the past quarter century.

In a statement Mountain Home said: “Moore was a man of whom it can truly be said that he was a friend to all in bluegrass, whether a long-time veteran or an aspiring newcomer. He will be deeply missed. Our thoughts and prayers go to his wife, Mollie, and their family, to his friends and colleagues in Sideline, and to the entire community devastated by his loss. Rest In Peace, Jason Moore.”

Moore is survived by his wife Mollie and their children and grandchildren. Services will be held at 2 p.m. Saturday at the Fair Funeral Home Chapel in Eden, North Carolina. A T-shirt has been designed by Elizabeth Bowman for sale to aid the family and is available here.