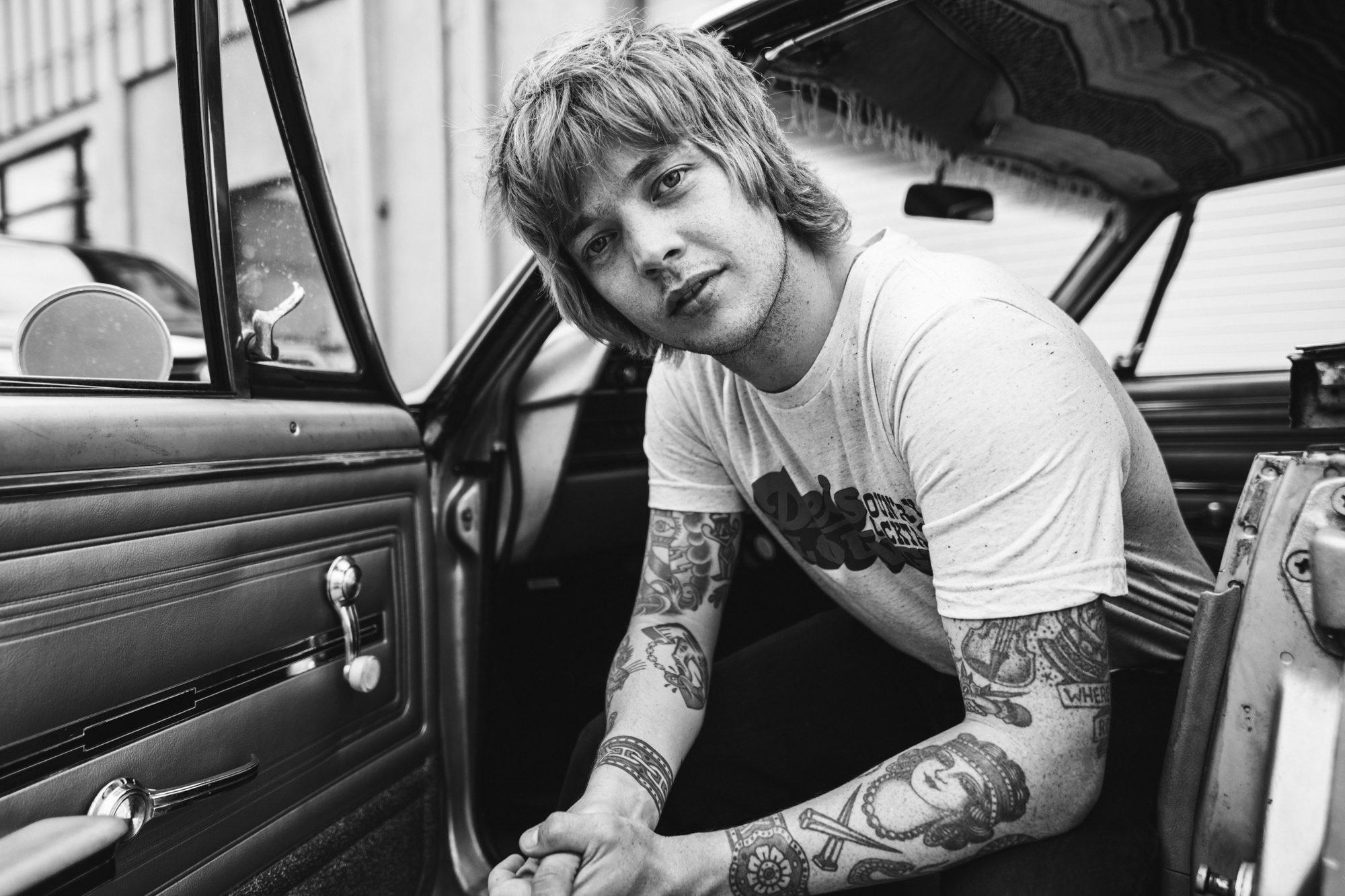 Billy Strings is continuing his extensive headline tour next year with 16 new shows announced for February and March.

The upcoming performances add to yet another notable year for Strings, whose new album, Renewal, is out now via Rounder Records. Produced by Jonathan Wilson and recorded at Nashville’s Sound Emporium Studios, the sixteen track project incorporates influences of bluegrass, classic rock, metal, psychedelic music and more.

During 2021 he continued to make waves as he was awarded Breakthrough Artist of the Pandemic at the 2021 Pollstar Awards, named Entertainer of the Year and Guitar Player of the Year at the 2021 International Bluegrass Music Awards, and performed on PBS’ Bluegrass Underground.