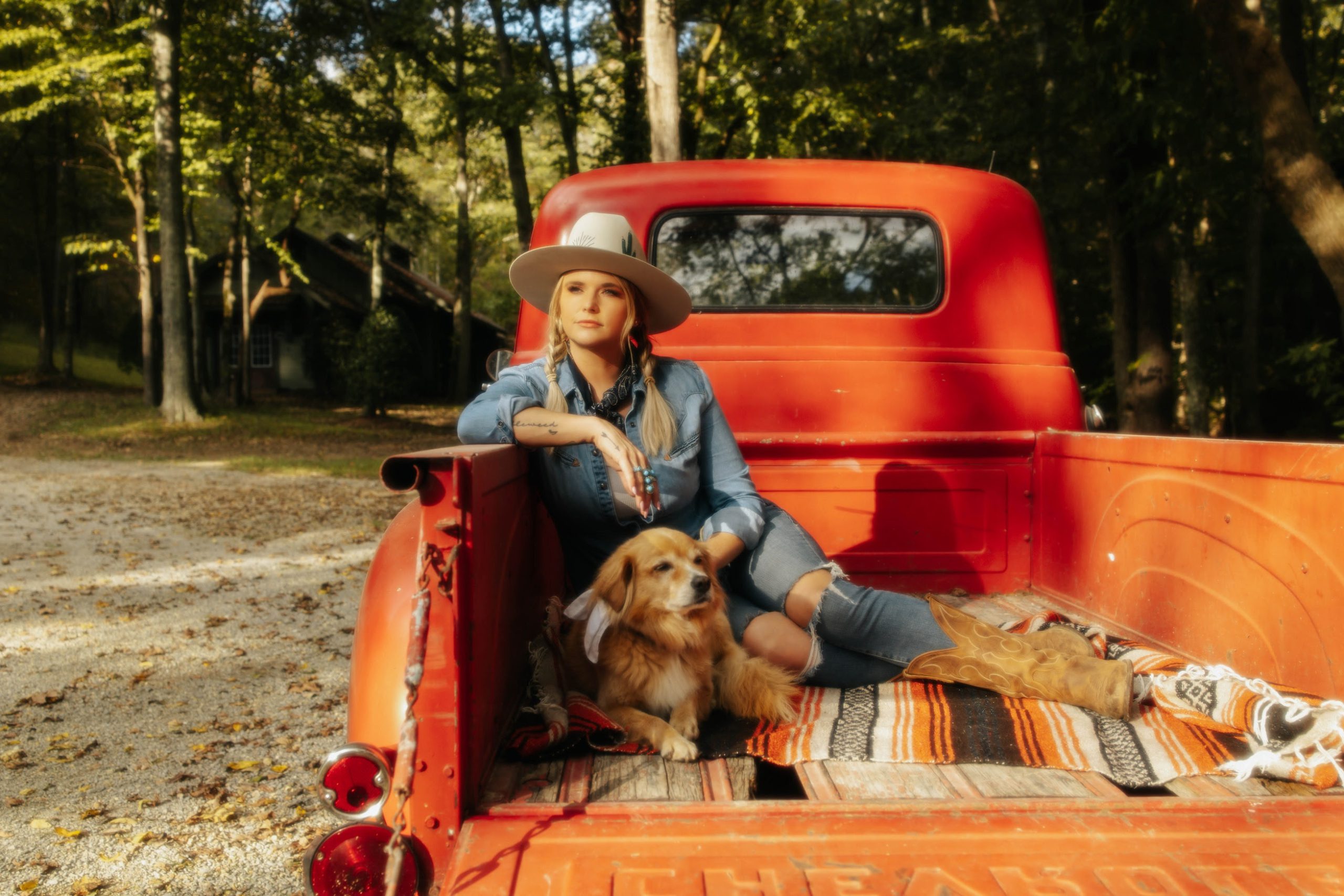 Miranda Lambert‘s MuttNation Foundation will hold its fourth annual Share The Love campaign, which gives back to animal shelters.

Through the initiative, 20 shelters will each receive a $1,000 MuttNation grant on behalf of the randomly selected individuals who have supported their local shelter by volunteering, fostering or adopting a shelter pet between Feb. 1, 2021, and Jan. 30, 2022. In addition to the shelter grants on behalf of the selected registrants, each of the twenty randomly selected individuals will also receive a hand-signed Miranda Lambert CD.

“I always tell people who want to help that volunteering, fostering and adopting are so important to every shelter. Even if you’re not in a position to adopt, maybe you have time to foster or volunteer—it all makes such a big difference,” Lambert shares.

Since its inception, the Share The Love has expanded from selecting 5 volunteers/shelters to naming 20 in the coming year. To register, click here. 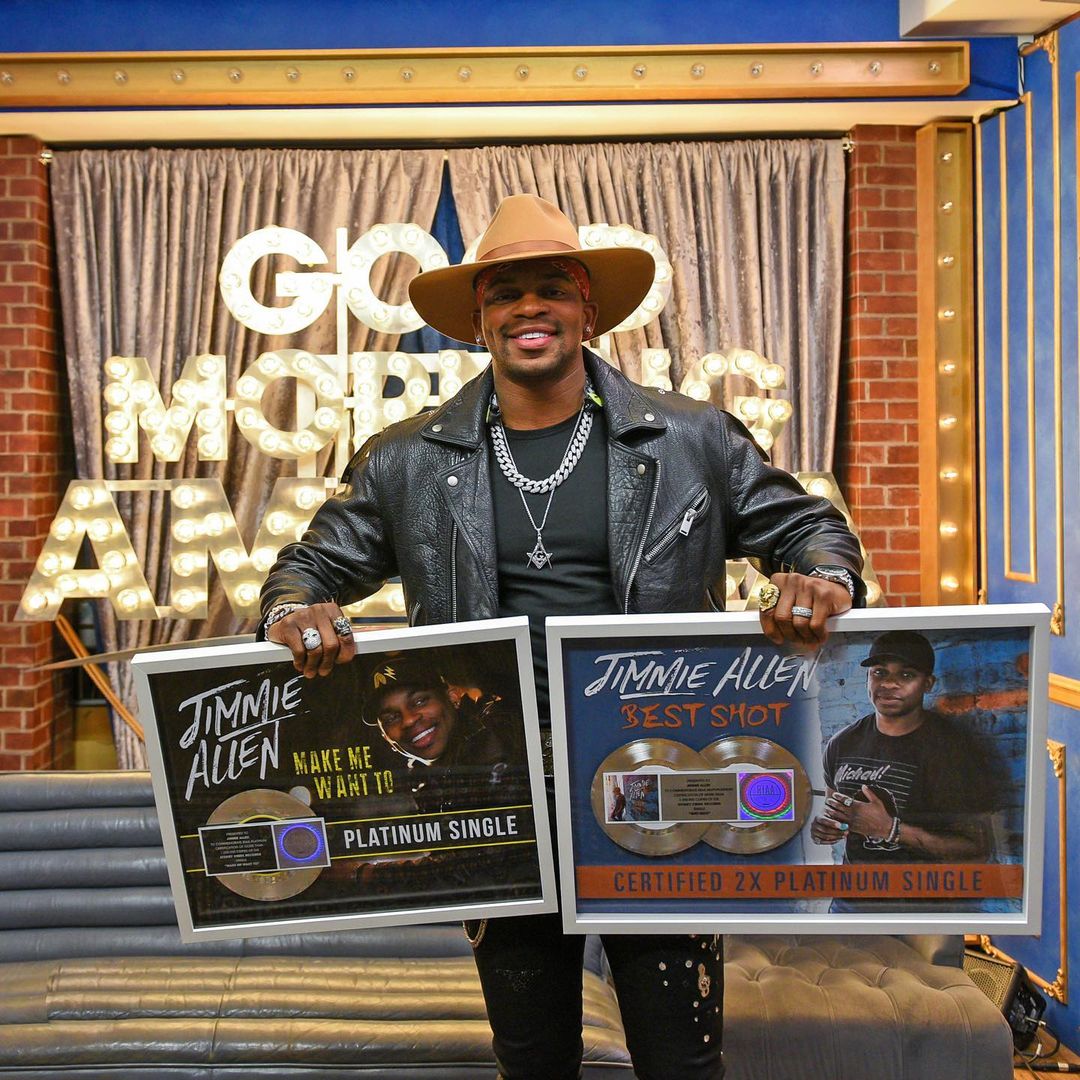 “Congratulations to Jimmie on becoming a multi-Platinum artist! It’s been inspiring to watch his career grow through a lot of hard work and his incredible talent,” shares Jackie Jones, VP Artist and Industry Relations for the RIAA. “We can’t wait to see what Jimmie does next!”

2021 was a monumental year for Allen who released his latest star-studded collaboration album, Bettie James Gold Edition; published his first children’s book, My Voice Is a Trumpet; was crowned New Male Artist of the Year at The 56th Academy of Country Music Awards; hit the road with country superstar Brad Paisley; served as Executive Music Producer for the Netflix series Titletown High; performed at the Kennedy Center Honors in tribute to Garth Brooks; and appeared on Elton John’s newest album, The Lockdown Sessions, with the track “Beauty In The Bones.” 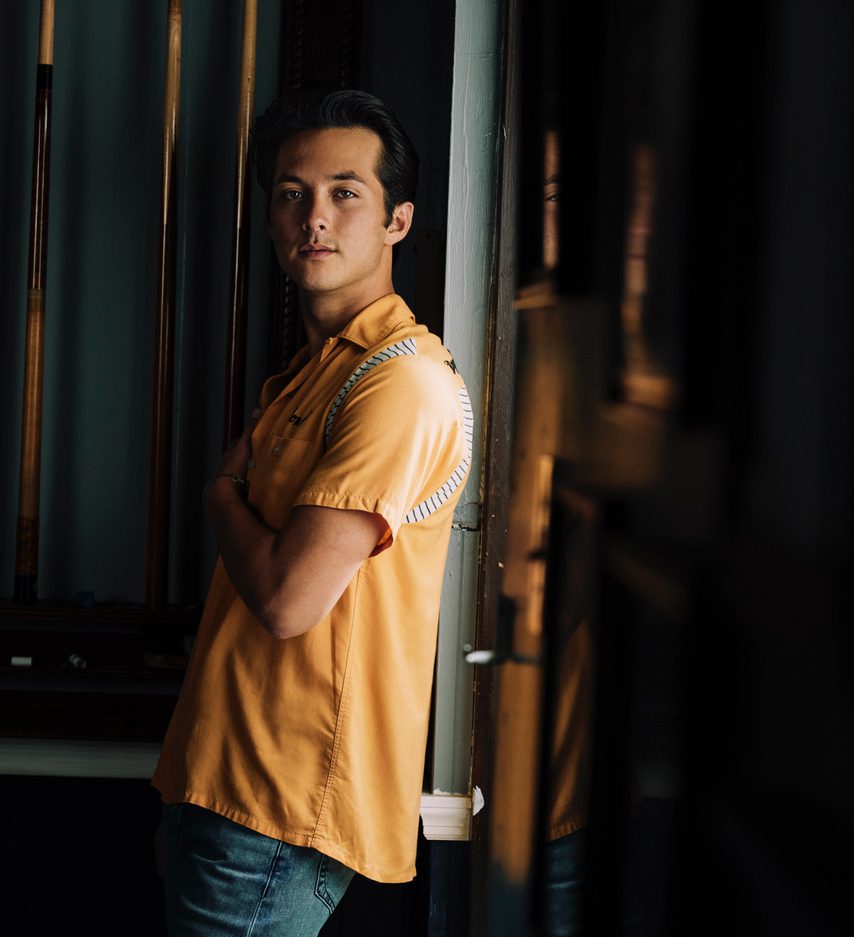 American Idol winner Laine Hardy is teaming up with Wild Wing Cafe, a Carolinas-born restaurant chain, and Little Kids Rock, a national nonprofit that champions music education in schools, for a six-market tour.

In each market, Hardy will visit a Little Kids Rock partner school presenting musical instrument gifts and performing a free concert, featuring songs from his recently released debut album, Here’s To Anyone, at the local Wild Wing Cafe. The run will kick off in Warner Robins, Georgia on Dec. 2 and conclude in Wild Wing Cafe’s headquarters city of Charlotte, North Carolina on Dec. 10. Other stops include: Anderson, South Carolina; Raleigh, North Carolina; Savannah, Georgia; and Columbia, South Carolina.

“Growing up in a town with a population of 2000, our schools didn’t have much of a music education program so I had to figure it out on my own with the help of my family,” says the Livingston, Louisiana, native. “It’s really important to me to help nurture the artists of tomorrow, giving back to my own schools and others through Little Kids Rock.”

“For more than 30 years, live music has been an important part of the Wild Wing Cafe brand with now famous singers and songwriters performing on our stages early in their careers, including Luke Combs, Edwin McCain, Old Dominion, Zac Brown and Hootie & the Blowfish, to name a few,” shares Wild Wing Cafe CEO, Steve Weigel. “Having Laine Hardy tour our stages strengthens our commitment to emerging artists and delivers a real treat to our guests.”