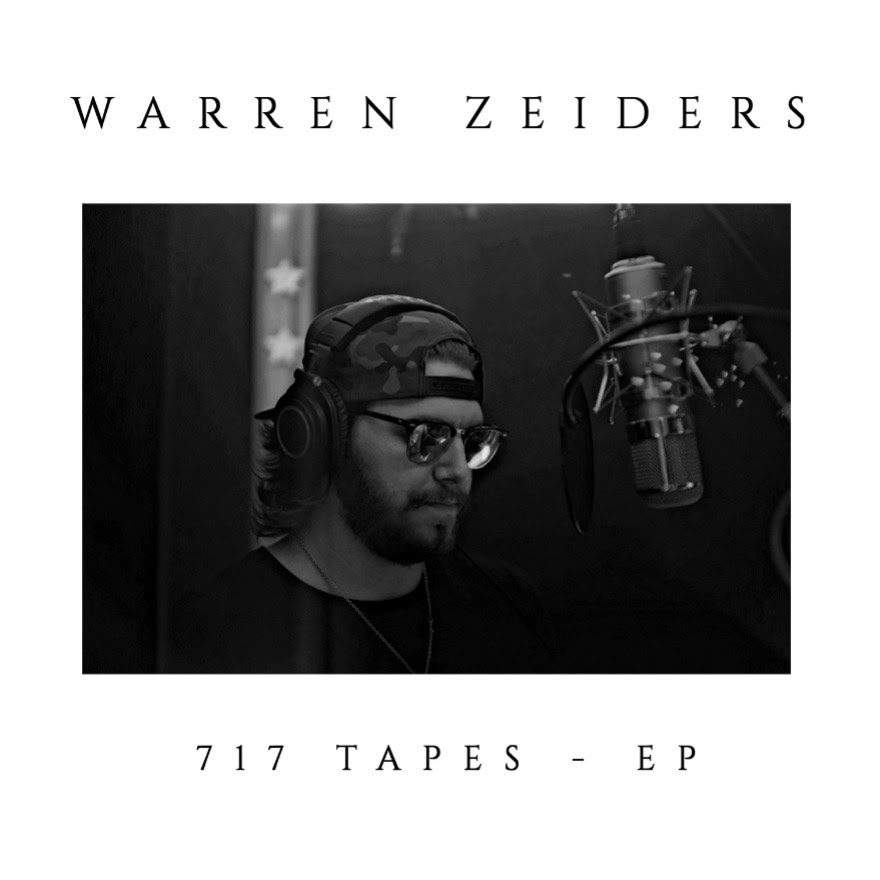 Zeiders’ music has resonated with country audiences, amassing more than 200 million views and 1.3 million followers on TikTok, and over 85 million streams across platforms. His song “Ride the Lightning” is currently at No. 38 on Billboard‘s Hot Country Songs Chart and No. 18 on its Country Digital Songs Sales Chart.

The 22-year-old’s sound—comparable to that of Tyler Childers, Zach Bryan, Morgan Wallen, and Whiskey Myers—taps into the country and Americana sound that the Hershey, Pennsylvania native grew up on.

On the 717 Tapes EP, Zeiders collaborates with some of country music’s most in-demand songwriters, including Eric Paslay, Tim Nichols, Randy Montana and Justin Ebach. “Boys for Life” finds Zeiders knocking back cold ones with his ride-or-die brothers, while he pays tribute to his roots on “Dirt Road Don’t.” Zeiders also walks the line between damnation and salvation on his viral hit, “Ride the Lightning.”