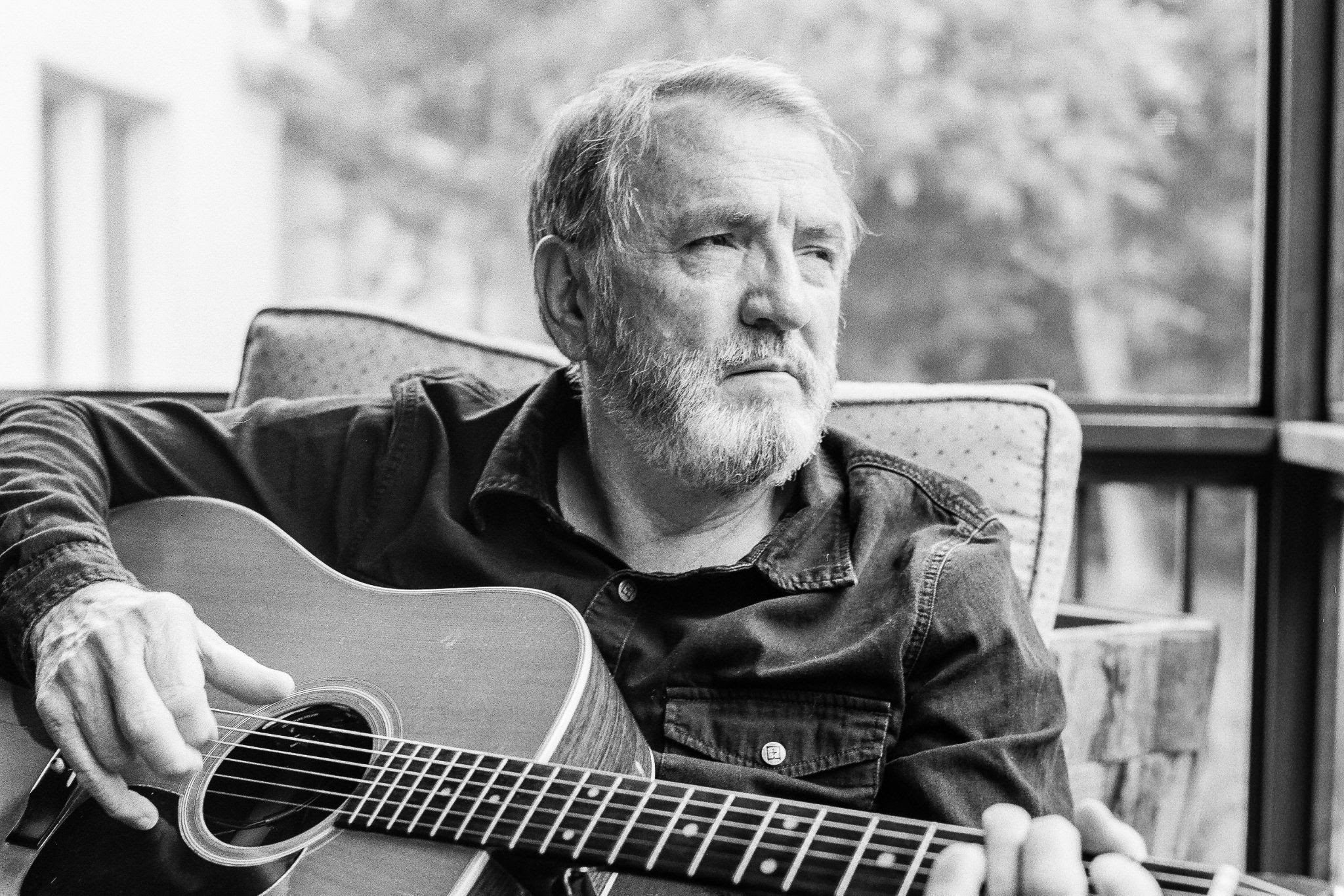 Tim Kelly is fulfilling a lifelong ambition with his debut album, Ride Through the Rain, which was produced by son, Ruston Kelly. The project is set for release on Nov. 5, and the album’s first single, “Leave This Town,” along with a live performance of the song featuring Ruston, is available now.

Ride Through the Rain includes nine original songs spanning from his teen years to the present day, drawing on modern sounds as well as the ‘70’s songwriters he admires. Telling his story in songs like “Leave This Town,” Kelly fulfills the promise he showed before he traded his musical ambitions for a manufacturing career to provide for his family. After touring with Ruston as his pedal steel guitarist and playing on his last two albums, Kelly was prodded by his son to finally make a record that captured his voice.

“’Leave This Town’ goes from contemplating a decision to walk away from the familiar, from roots and relationships, to actually doing it, making a major life change with all the uncertainty that goes with it,” explains Kelly. “I’m incredibly fortunate and grateful to be able to make a record at this point in my life, and I don’t think it’s the last thing that I’ll do.”

“Seeing this album come to life is a dream come true for both of us. I’ve tried to get him to record these songs for years, over many breakfasts and many conversations on tour,” shares Ruston. “His songs are the reason I write songs. They are masterfully written and beautifully performed by a man who has really seen it all. It’s pretty rare for a father’s album to be produced by his son and I definitely don’t take it for granted how special that is. I’m just so proud of him as my dad, as a person, and as an artist fulfilling a lifelong dream.”