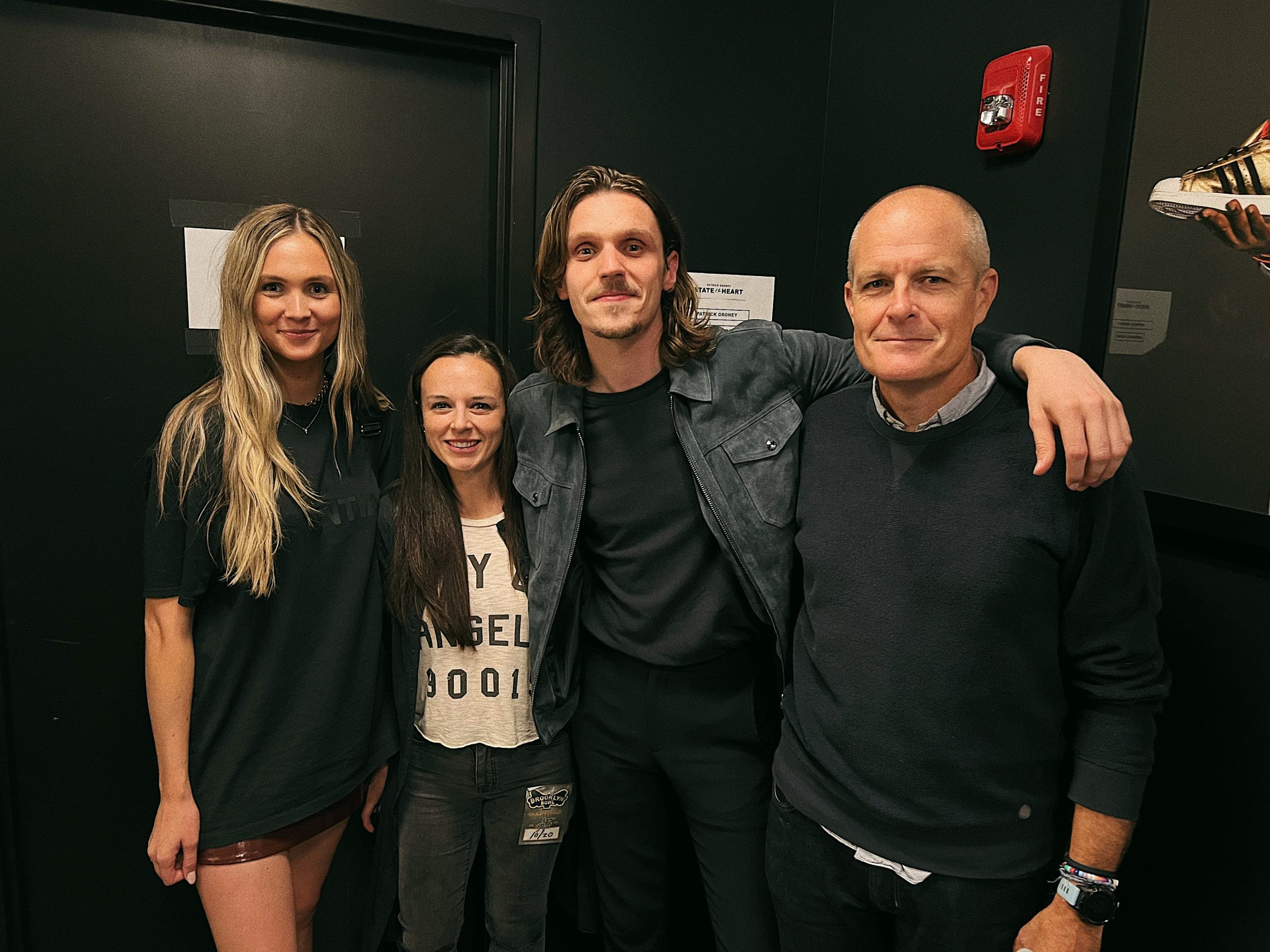 He later moved to Los Angeles and signed a publishing deal, and in 2018 relocated to Nashville to craft a self-titled EP. After signing to Warner Records in 2019, Droney appeared at Bonnaroo and ACL, collaborated with Kygo, and recently reached the 90 million streams milestone.

Following the release of State of the Heart: The Deluxe Edition, Droney played sold out shows in Los Angeles and New York City, as well as a special homecoming show at Nashville’s Brooklyn Bowl on Oct. 20. He will wrap up his fall tour with a sold-out show at Chicago’s Schubas Tavern on Nov. 1.

His upcoming 26-city “State of the Heart Tour” launches on Feb. 11 in Dallas.