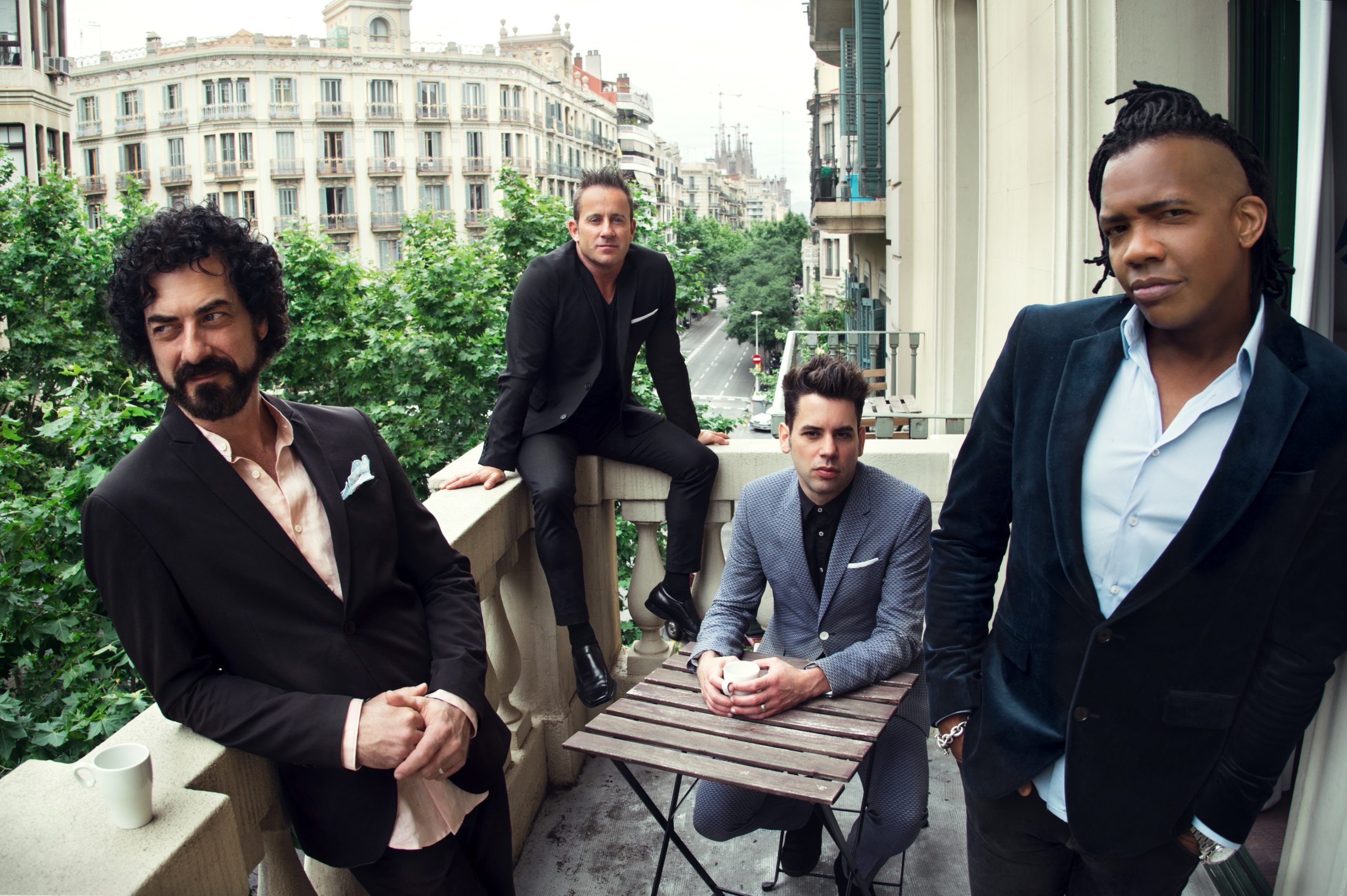 The Newsboys have released their brand new album, Stand, through Capitol CMG.

The lead single from the project, “Magnetic,” is currently rising up the charts as the group returns to the road on their “Step Into the Light Tour.” For a full list of tour dates, click here.

“Time off the road and at home during the pandemic gave me the gift of uninterrupted time to spend in the studio,” lead singer Michael Tait says. “I spent a year or so at home thinking about the kind of music I wanted to make, writing songs, and working in the studio on the project that eventually became Stand. I knew that we wanted to create a record that spoke to the season we were all walking through, and we did exactly that.”

“Tait’s integral investment and intentionality in every part of the recording process made Stand that much more indicative of who we are as a band.,” adds drummer Duncan Phillips. “Michael’s a great songwriter, and this record really allowed that to stand out.”

Since getting their in Australia, Newsboys have released many hits, including “We Believe,” “Born Again” and Platinum-certified mega hit “God’s Not Dead,” which birthed a film franchise of the same name. The group has sold more than 10 million albums spanning 23 recordings, amassed one double Platinum and eight Gold certifications, 33 No. 1s, four Grammy nominations, two American Music Award nods, and multiple Dove Awards. 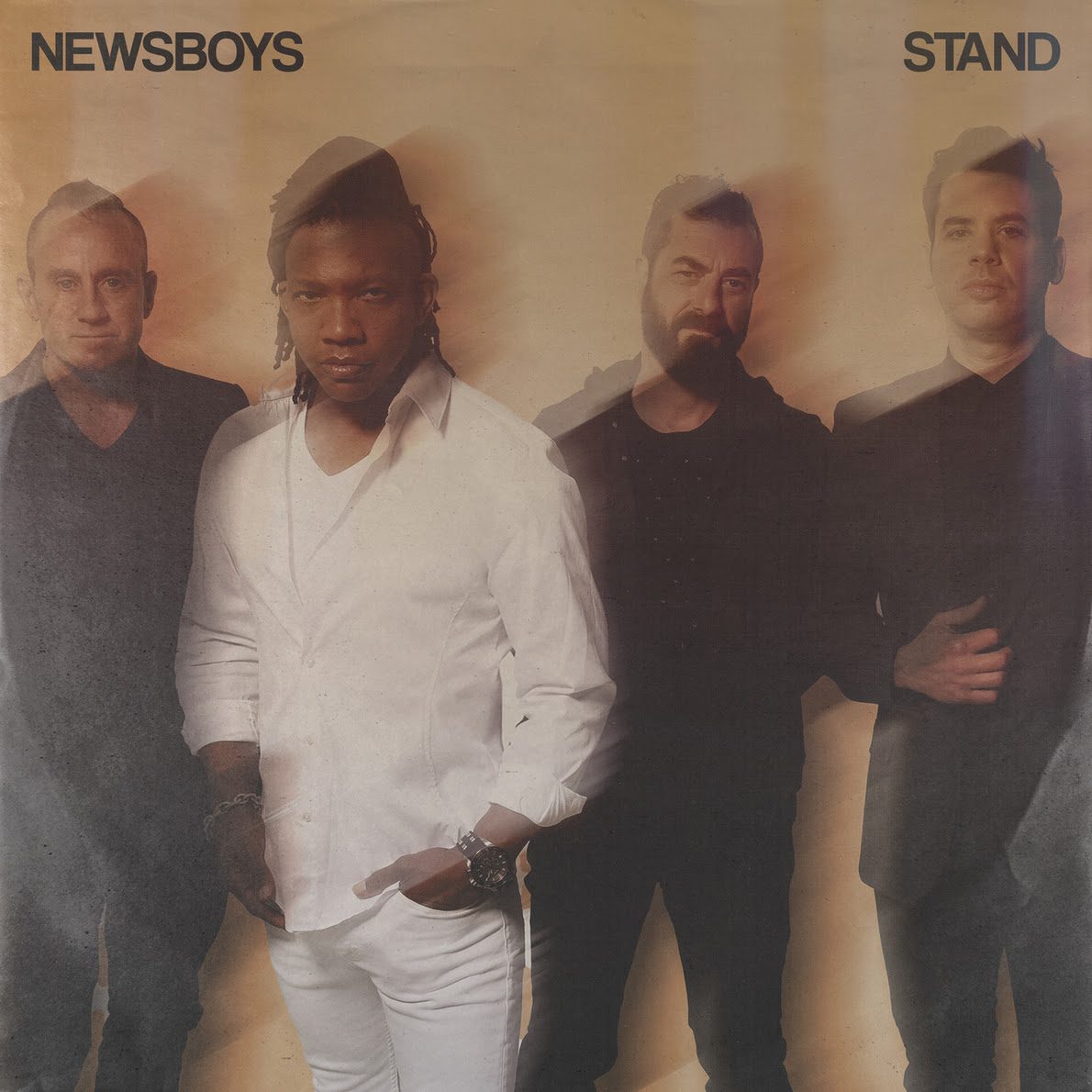 Stand Track List:
Magnetic
Ain’t It Like Jesus
I Still Believe You Are Good
Clean
Stand
Blessings On Blessings
Come Through
No Doubt
Never Too Far Away
Won’t Be Afraid