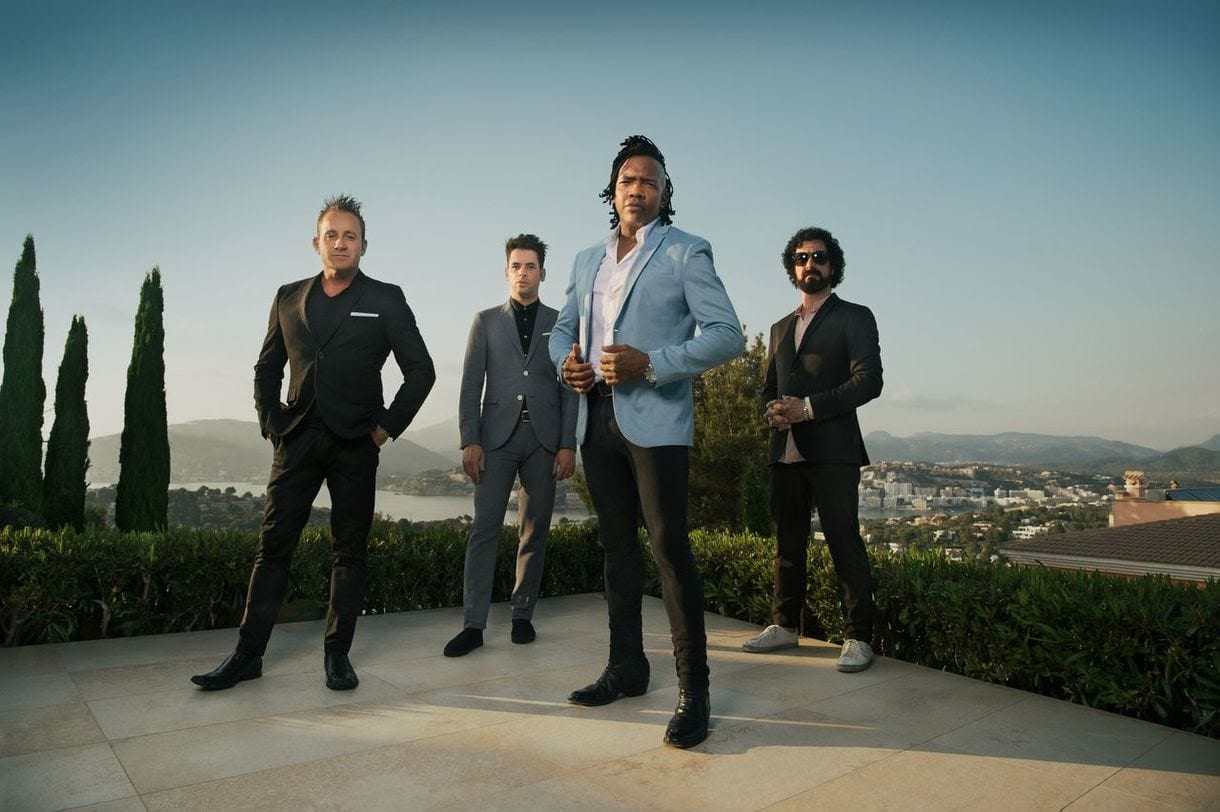 Newsboys are partnering with Capitol CMG and reuniting for a new project slated for September 2021. The first single from the new album, “Magnetic,” is out digitally now.

Over the past three decades the group has released 20 projects on various CMG labels, and from the first releases with Star Song and Sparrow to Inpop, the partnership with CMG is steeped in milestones, award-winning music, sold out concerts on a global scale, and millions of records sold.

One of the biggest bands in Christian music history, Newsboys have sold more than 10 million units across 23 albums and garnered numerous accolades, including a RIAA Platinum certification, eight Gold certifications, 33 No. 1 radio hits, four Grammy nominations, two American Music Award nominations, and multiple Dove Awards. With signature songs like “We Believe,” “Born Again” and the unstoppable mega hit “God’s Not Dead,” which birthed a film franchise of the same name, Newsboys have toured extensively throughout the world presenting their high-energy shows.

Newsboys manager Wesley Campbell adds, “Newsboys have a long and storied history with Capitol CMG, and the band couldn’t be more excited to enter this new season together.  The new music the lads have been working on is full of energy and determination, and we look forward to sharing it with the world through this synergistic partnership.”