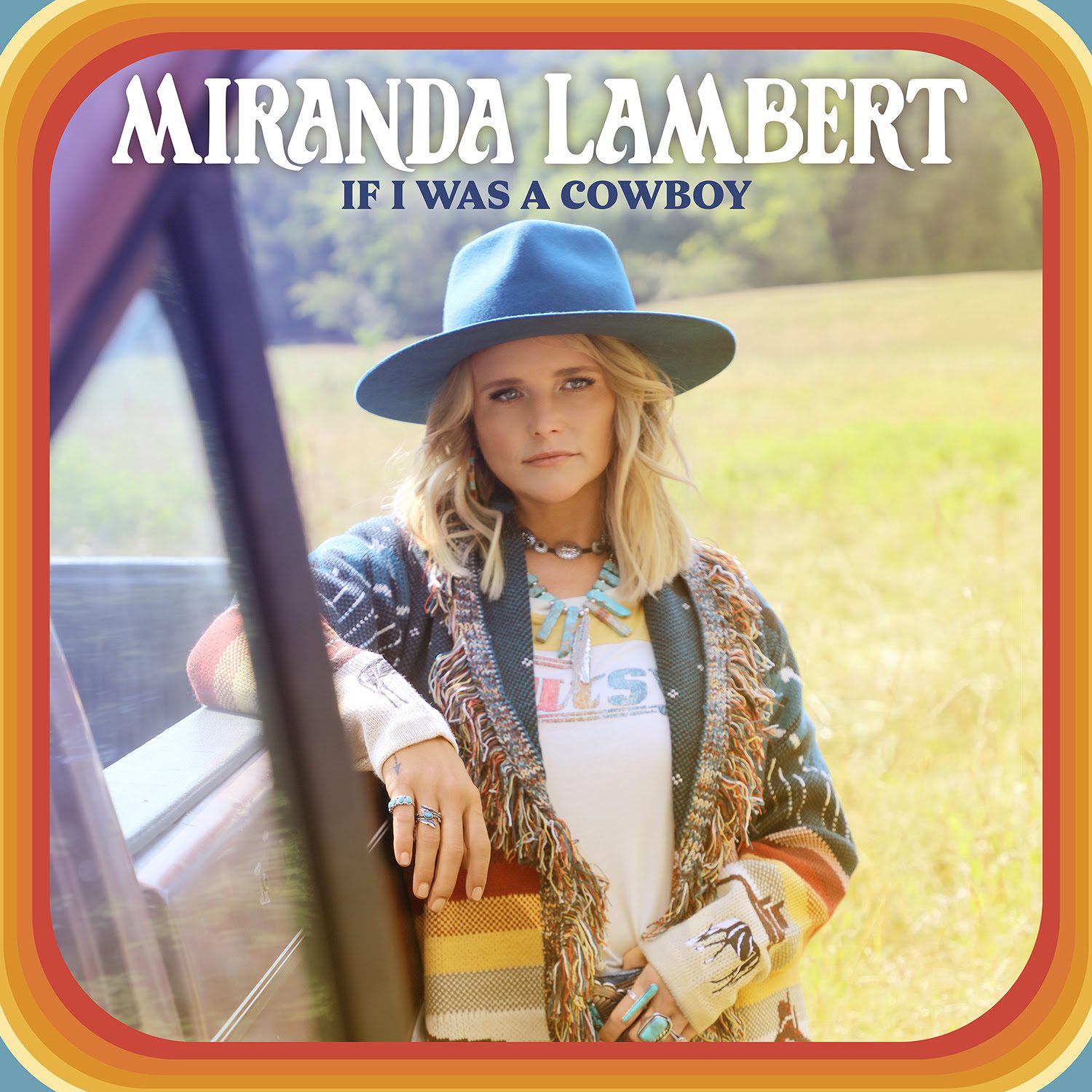 Miranda Lambert has unveiled her new single, “If I Was a Cowboy,” along with her first-ever fragrance, Idyllwind Eau De Perfume.

The Western-inspired tune follows up her latest hit, “Settling Down,” from her Grammy-winning album Wildcard, which also produced the No. 1 “Bluebird.”

“I wrote this song with my new friend, Jesse Frasure. We met doing the remix of ‘Tequila Does’ and he and I just got together one afternoon for a write and this is what came out of it,” shares Lambert. “It’s funny, he’s a Detroit boy and I’m an East Texan, but somehow we wrote a song about the Wild West together.”

Lambert is also gearing up for the upcoming 55th Annual CMA Awards, where she’s nominated for Entertainer, Female Vocalist, and Musical Event of the Year for “Drunk (And I Don’t Wanna Go Home)” with Elle King.