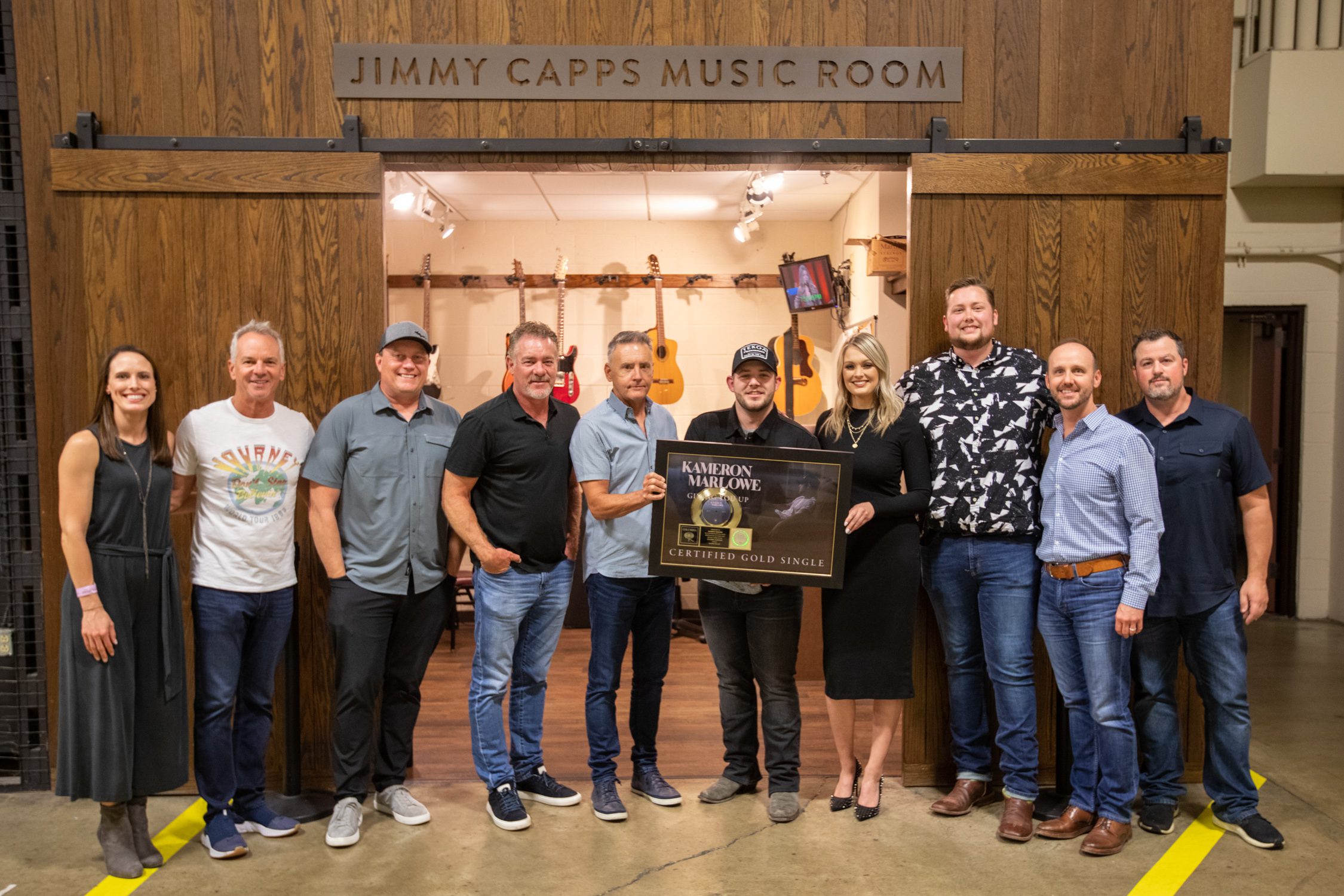 Breakthrough artist Kameron Marlowe made his Grand Ole Opry debut on Wednesday, Sept. 29, where he learned that his single, “Giving You Up,” had been certified Gold. This is Marlowe’s first RIAA certification. 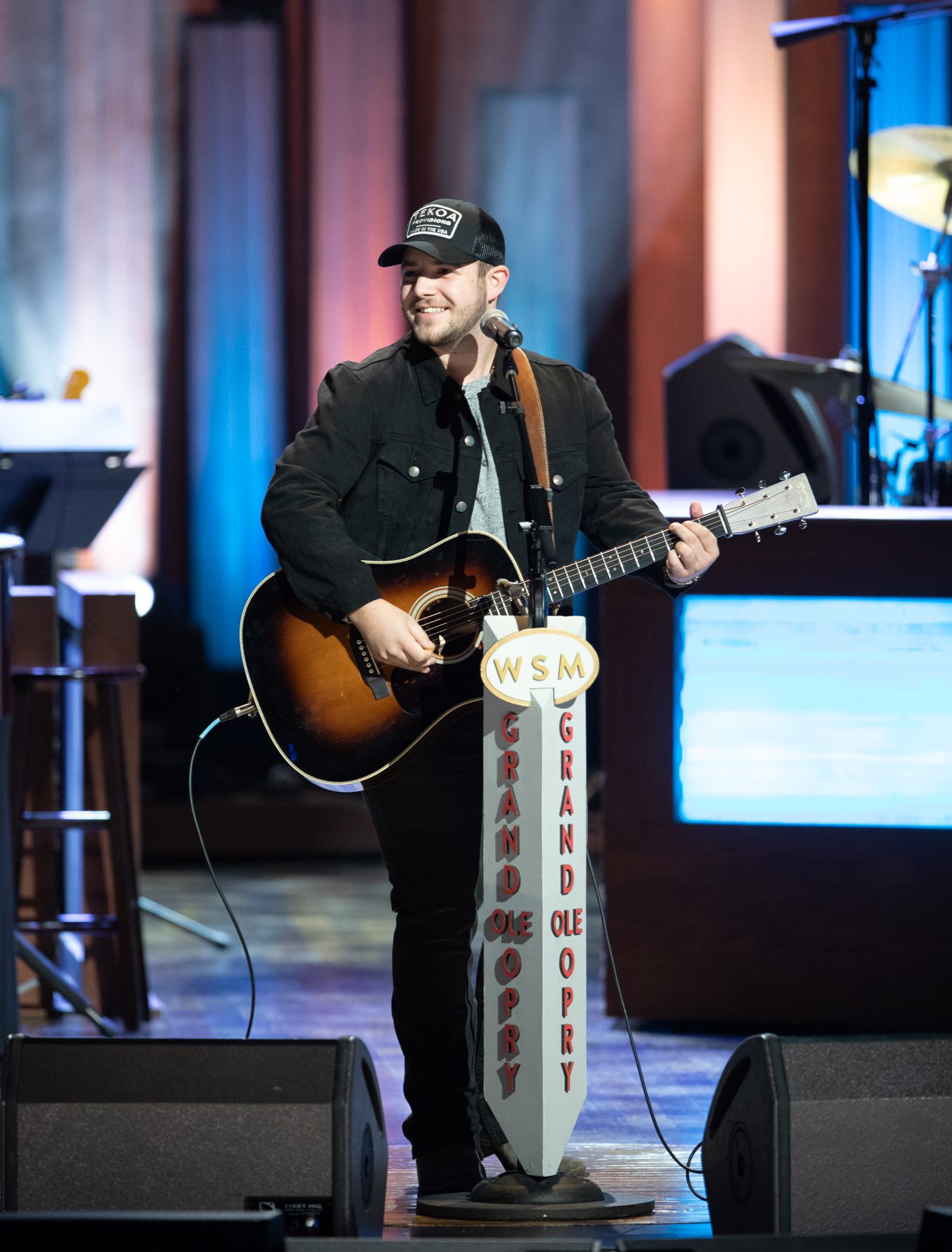 Friends, family, staff, and executives from Sony Music Nashville, The AMG, Sony Music Publishing, and WME congratulated the singer-songwriter backstage with a commemorative plaque for the career milestone.

Marlowe’s first release, “Giving You Up” is an entirely self-penned track that has earned more than 108 million on-demand streams. The single recently received 25 station adds in its first week at country radio.

He is set to join Riley Green for the “We Out Here Tour,” beginning Nov. 3 in Athens, Georgia. Marlowe’s newest release, “Raise One Up,” was co-written with Kenton Bryant and is available everywhere now.