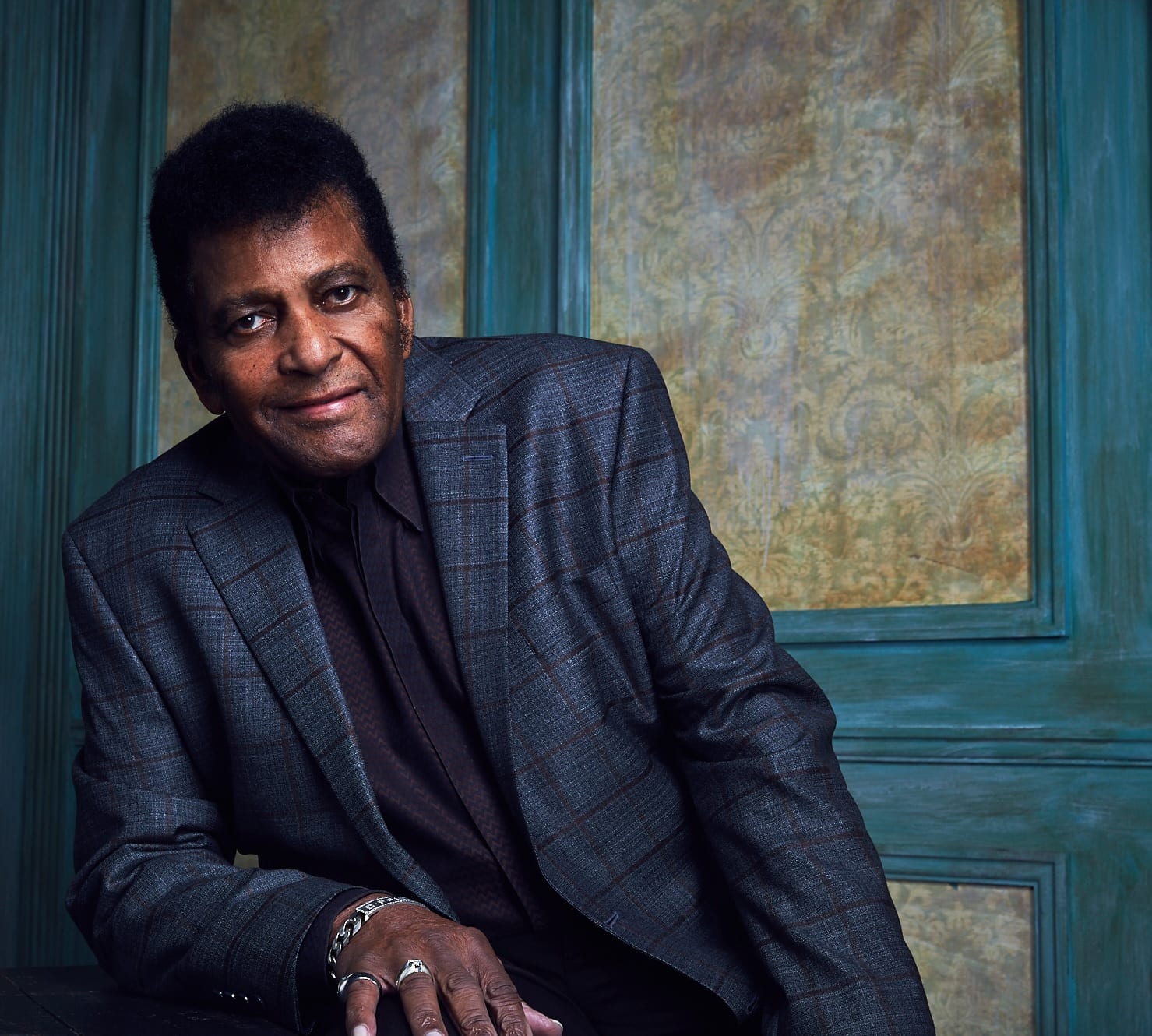 Late country music icon Charley Pride will be honored at the National Museum of African American Music (NMAAM) with the RIAA Lifetime Achievement Award presented by Garth Brooks on Oct. 25.

Pride’s son, Dion, will accept the honor from the RIAA on behalf of his father who passed in December 2020. RIAA Chairman & CEO, Mitch Glazier and COO Michele Ballantyne will be presenting a plaque to Pride’s family and to NMAAM.

“Sometimes the greatest honor you can receive is being part of honoring someone else—this is an honor,” says Brooks.

As part of the celebration of Pride, his music and legacy, Brooks will sit down with songwriter, author and Vanderbilt University faculty member Alice Randall for a live Q&A discussing Pride’s influence on him and on country music. Brooks will perform his duet with Pride, “Where the Cross Don’t Burn,” penned by the late Troy Jones and the late Phil Thomas.

Pride and Brooks recorded “Where the Cross Don’t Burn” in September 2020 for Brooks’ Fun album, which was released in November 2020. Brooks traveled to Pride’s studio in Dallas to record the duet, which chronicles the friendship between a young white boy and an older Black man during segregation. Brooks had held the song “Where The Cross Don’t Burn” for 10 years hoping to collaborate with Pride.

Pride’s impact on the country world was profound in both his music and the move towards wider inclusion and representation in the genre. He helped set the stage for countless artists and his influence continues to be felt today.