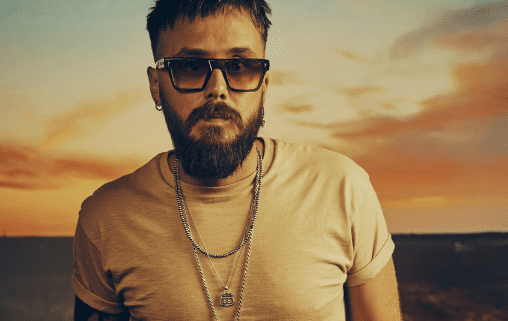 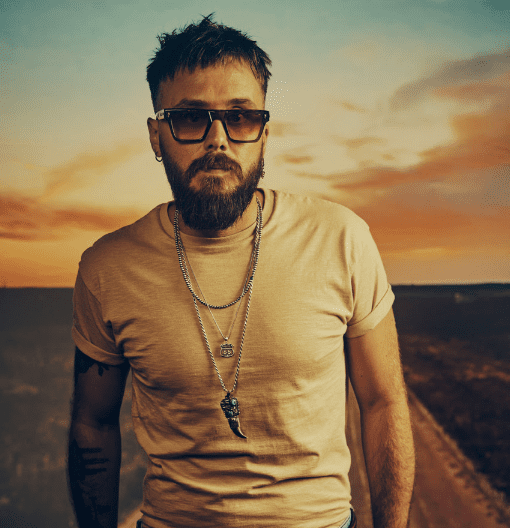 Wheelhouse Records artist Elvie Shane is celebrating his first No. 1 with his debut single “My Boy,” which rises to the top of both the Mediabase/Country Aircheck Singles chart and Billboard’s Country Airplay chart this week.

Co-written by Shane with Russell Sutton, Nick Columbia and Lee Starr, the chart-topping track was inspired by Shane’s stepson.

“I read a quote by Walt Disney the day I signed with my record label that said ‘Whatever we accomplish belongs to our entire group, a tribute to our combined effort,’” says Shane. “That still rings true today. I’m so thankful that group has grown to include country music radio. For such a personal debut song like ‘My Boy’ to go number one means the world to me and my family. Huge thank you to all my champions out there.”