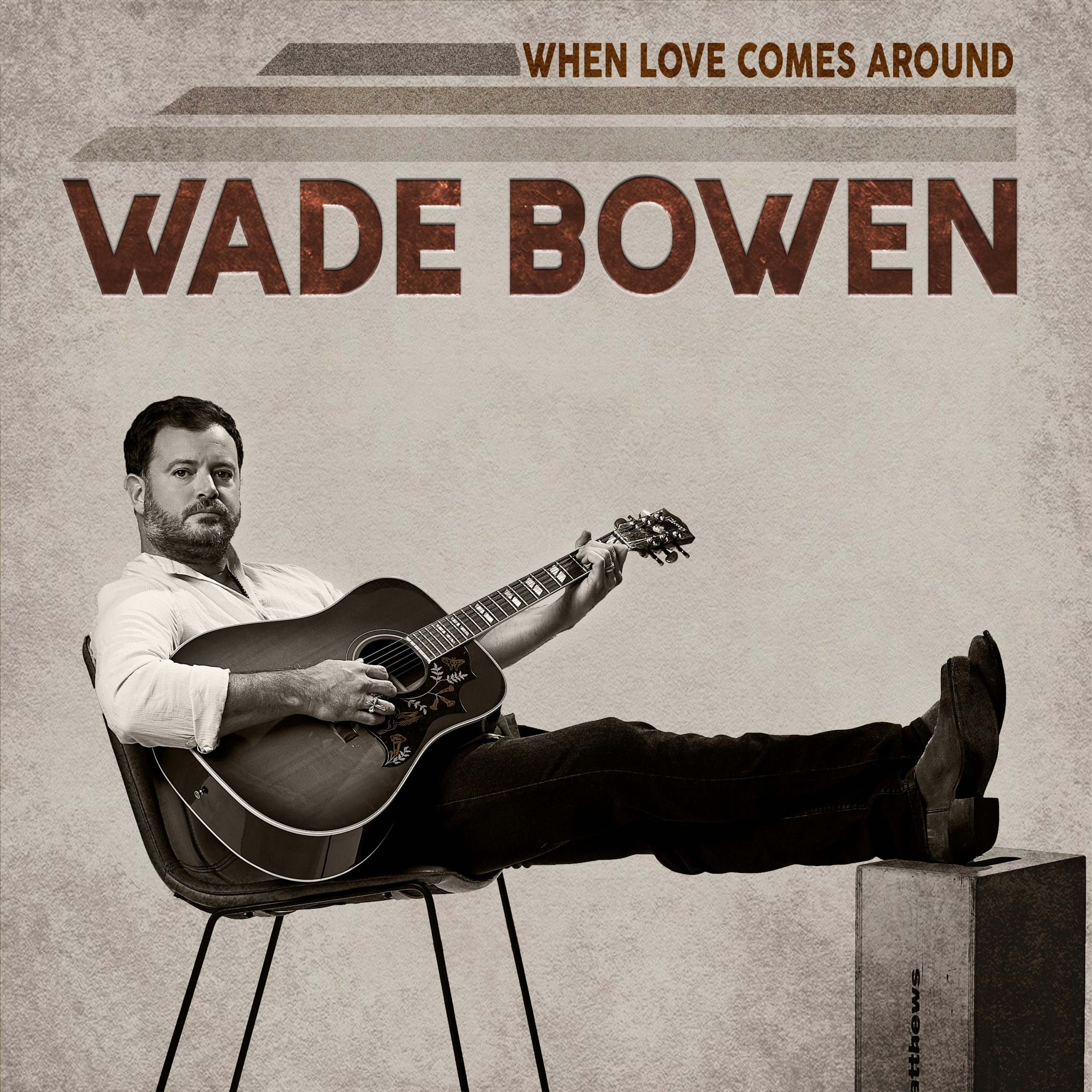 Despite the presence of strong singles by George Strait, Jon Langston, Maddie & Tae, Kassi Ashton and The Cadillac Three, the Lone Star State’s perennially popular Wade Bowen nails down the Disc of the Day award.

THE CADILLAC THREE / “Devil’s Lettuce”
Writers: Jaren Johnston/Neil Mason; Producer: The Cadillac Three; Label: Big Machine
— In a word, strange. Is there such a thing as country psychedelia? This choppy, wacky, rhythm-soaked ditty waxes enthusiastic about homegrown weed. It’s more spoken than sung, and the drum track is more prominent than anything else. I have no idea what to do with this.

JON LANGSTON / “When You’re Lonely”
Writers: Jon Langston/Jody Stevens; Producer: Jody Stevens; Label: EMI
— This toe-tapping country rocker rolls along righteously as Langston unspools his bitter yarn. She calls him at 3 AM when she’s got nobody else to love her…. even though she already told him they have no future together. Radio ready.

WADE BOWEN / “When Love Comes Around”
Writers: Wade Bowen/Eric Paslay/Heather Morgan; Producer: Paul Moak; Label: Thirty Tigers
— This dirt-road Texas honky-tonker can always be counted on for country excellence. What he doesn’t usually do is upbeat, happy love tunes. Well, he does that here, and the result is splendidly uplifting, joyous and clap-hands catchy. Get up and twirl around the room.

JIMMY YEARY / “Angeline”
Writers: Jimmy Yeary/Billy Droze/Chris Myers; Producer: none listed; Label: RBR Entertainment
— Yeary is a big hit songwriter via such accomplishments as “I Drive Your Truck” (Lee Brice), “I Called Mama” (Tim McGraw), “I’m Gonna Love You Through It” (Martina McBride), “Till It’s Gone” (Kenny Chesney) and more. He’s also the lucky devil who’s married to the divine Sonya Isaacs. As if that’s not enough, he is a dandy bluegrass record maker. This frothy, lickety-split, dobro-laced, scampering-fiddle ditty is a hillbilly delight.

RAY STEVENS / “Hoochie Coochie Dancer”
Writers: C.W. Kalb, Jr.; Producer: Ray Stevens; Label: Curb
— The master of the novelty single is back with a charming outing about getting mugged after falling for a carny gal. Loved the backup ooohs and the talking-blues delivery. Cute and amusing.

ABBY ANDERSON / “Bad Posture”
Writers: Abby Anderson/Anna Vaus; Producer: Marshall Altman; Label: AA
— She’s singing with more guts than ever on this stately saga of a survivor: “Since you’ve been gone, I stand up straight.” In the ebb-and-flow production, the rippling piano notes are gradually augmented by an echoey, marching rhythm track. Definitely ear catching.

LILLI LEWIS / “My American Heart”
Writers: Lilli Lewis; Producer: none listed; Label: Louisiana Red Hot Records
— She sings marvelously, with a pleading soprano that can dip to a throaty, chesty tone. The wordy, well-meaning song wanders around in search of a hook.