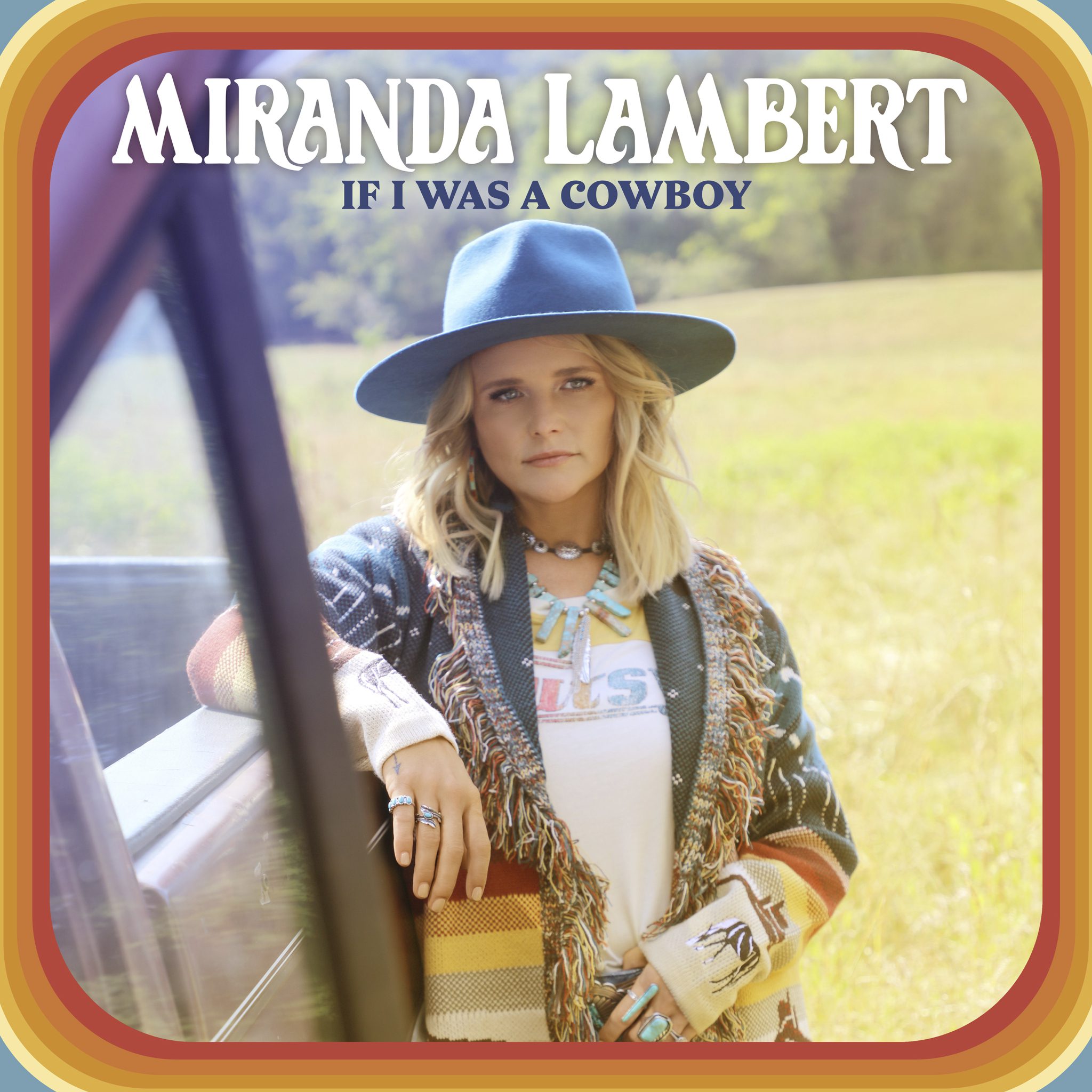 There’s an awful lot of pop music in this week’s “country” round-up edition of DISClaimer.

Holding down the fort and standing firmly on country ground are Chase Rice, Brett Young, Ryan Hurd and our Disc of the Day winner, queen Miranda Lambert.

SHY CARTER / “The Rest of Us”
Writers: Shy Carter/Bryan Simpson/Josh Kerr; Producer: none listed; Label: Warner
— The title tune of Carter’s debut EP is a lovely pop love ode wafting with heartfelt tenor vocals, brushed percussion and sweet lyrics. Enchanting. Swoon worthy. Stick with his “Beer With My Friends” banger, but keep this in your back pocket as proof of the depth of his talent.

THE WILD FEATHERS / “Ain’t Lookin’”
Writers: Jeffrey Steele/Joel King/Ricky Young/Taylor Burns; Producer: The Wild Feathers; Label: New West
— I loved ‘em when they were a pop/rock band, and I loved ‘em just as much as country music makers. Now they are rocking again. Whatever….

BRETT YOUNG / “You Didn’t”
Writers: Ashley Gorley/Brett Young/Jimmy Robbins/Jon Nite; Producer: Dann Huff/Jimmy Harnen; Label: BMLG
— Mr. Romance cuddles up next to you while crooning a ballad about accepting a breakup without casting blame or recriminations. Tender and affecting. A heart-tugging lyric that will pierce anyone who has lived the line, “I fell in love, and you didn’t.”

CHASE RICE / “If I Were Rock & Roll”
Writers: Chase Rice; Producer: Jay Joyce; Label: Broken Bow Records
— Charmingly written. It’s a jaunty ditty about love and fidelity that brings a smile to your face. The shuffling, bright, light-hearted production is mighty endearing, too.

RYAN HURD / “Pass It On”
Writers: Ryan James Hurd/Maren Morris/Jordan Schmidt/Michael Hardy; Producer: Aaron Eshuis; Label: Arista Nashville
— Do you have good fortune? Don’t keep it to yourself. Pass it on to someone else, says Ryan in this ear-tickling pleaser. Hand claps. Gang sing-along. Rolling tempo. What’s not to like?