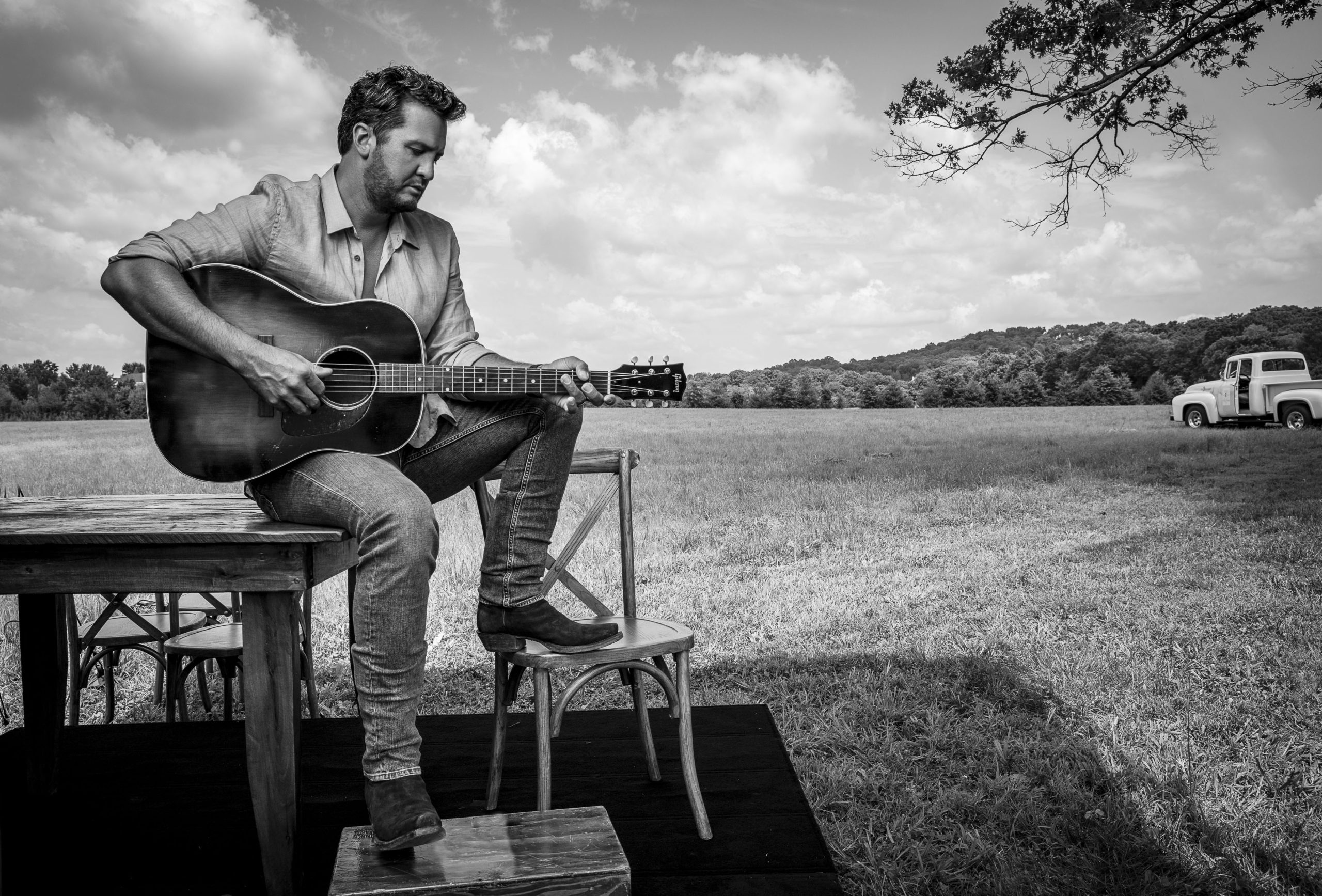 In the latter category are fresh offerings from Blake Shelton, Dustin Lynch, Justin Moore, the Zac Brown Band and Dierks Bentley (with the James Barker Band). Also, our Disc of the Day winner, Luke Bryan.

Vying for newcomer attention are Walker County (again), Georgia Webster (again), Misty River, the James Barker Band and our DisCovery Award honoree Morgan Wade. Some folks might need to get over her tats-and-piercings visual presentation, but the proof is in the listening. The gal is gifted.

BLAKE SHELTON / “Come Back as a Country Boy”
Writers: Jordan Schmidt/Josh Thompson/Michael Hardy; Producer: Scott Hendricks; Label: Warner
—This redneck rocker is a stomping manifesto in that proud-to-be-country mode. Did I miss the chapter where it says that hillbillies believe in reincarnation?

ZAC BROWN BAND / “The Comeback”
Writers: Zac Brown/Wyatt Beasley Durrette III/Ray Fulcher/Ben Simonetti/Jonathan Singleton; Producer: Zac Brown/Ben Simonetti; Label: Warner
—I love how these guys are out there in their own musical space. Their harmonies slay me every time, as does Zac’s drawled countryboy phrasing. The band is enduringly great, and this uplifting anthem is directed at our collective love of our land.

MORGAN WADE/ “Wilder Days”
Writers: Morgan Wade/Sadler Vaden; Producer: Sadler Vaden & Paul Ebersold; Label: Arista
—A force to be reckoned with. I love the smoky quality in her voice and the smoldering ember of rock in the track. I wish she wasn’t compressed and double tracked, but this is a stunning debut nonetheless. There is a lot of truth in her younger-woman-older-man relationship lyric. She definitely has the “wow” factor and totally deserves instant stardom.