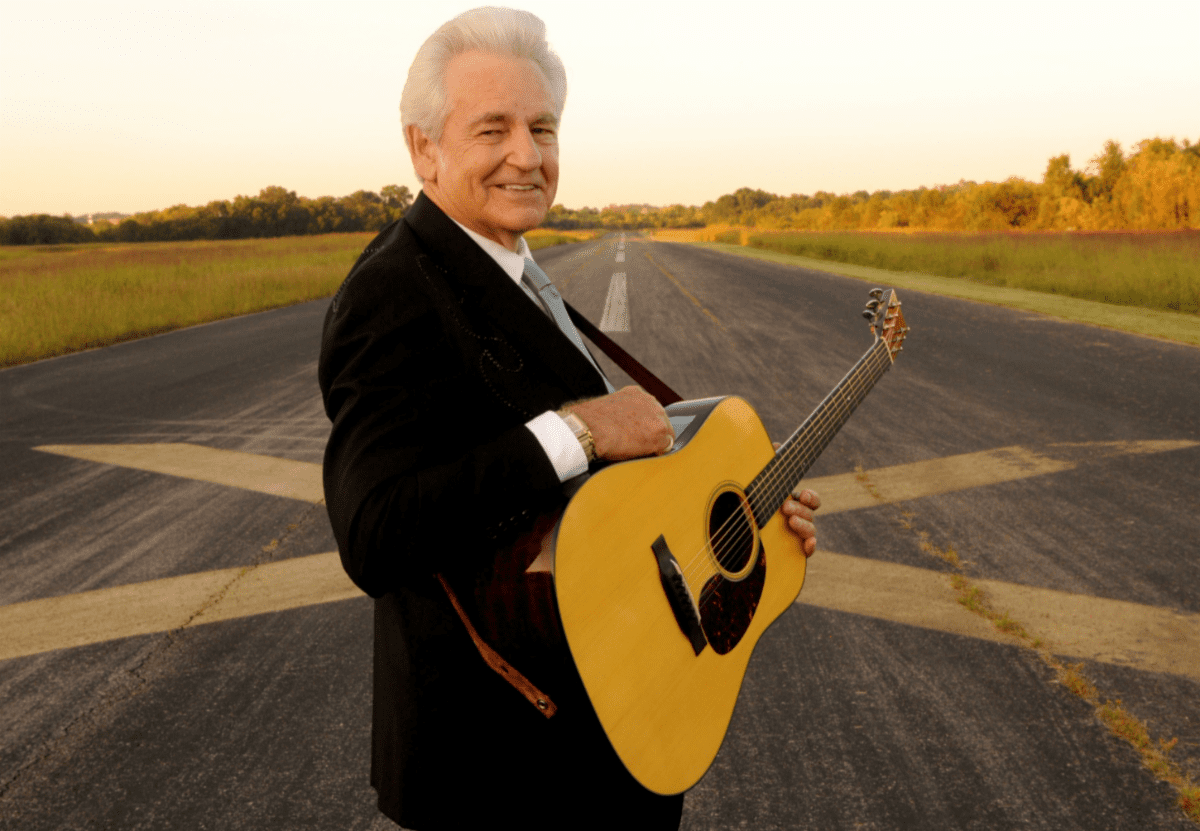 Del McCoury is gearing up for the release of a new album, Almost Proud, slated for Feb. 18 on McCoury Music. A sneak peek of the new project, “Running Wild,” is available everywhere now. McCoury started working on the song over 15 years ago and decided to finish when his son/band member Ronnie played him a demo that had been forgotten about.

Almost Proud reflects a blue-collar mindset, with four songs about lost love; a love song tribute to his wife of 57 years, Jean; two cheating songs; two drinking songs; one extolling the virtues of hard work; and one about a working-class hero of the early nineteen hundreds.

The project is packed with songs from a wide variety of writers, including a song written by his good friends Eric Gibson and Mike Barber, “Honky Tonk Nights” featuring the high country vocal of Vince Gill, and an obscure song from a recent Kris Kristofferson album called “Love Don’t Live Here Anymore.”

Over the course of the pandemic, McCoury found himself as engaged and absorbed by music as he was as a teenager, throwing himself into listening to as much music as he could. He listened to well over 200 songs, including some that had been in a neglected box in his music room for over 10 years.

“I’m as excited about listening to new music today as the day I started—finding a new tune or a story that tickles me,” says McCoury. “This album is the best of what I heard while the world was on pause.”

The Del McCoury Band will be back on the road for the remainder of the year, with October stops in Colorado and Wyoming before heading through the Midwest towards the Southeast and East Coast. For a full list of dates and more information, click here. 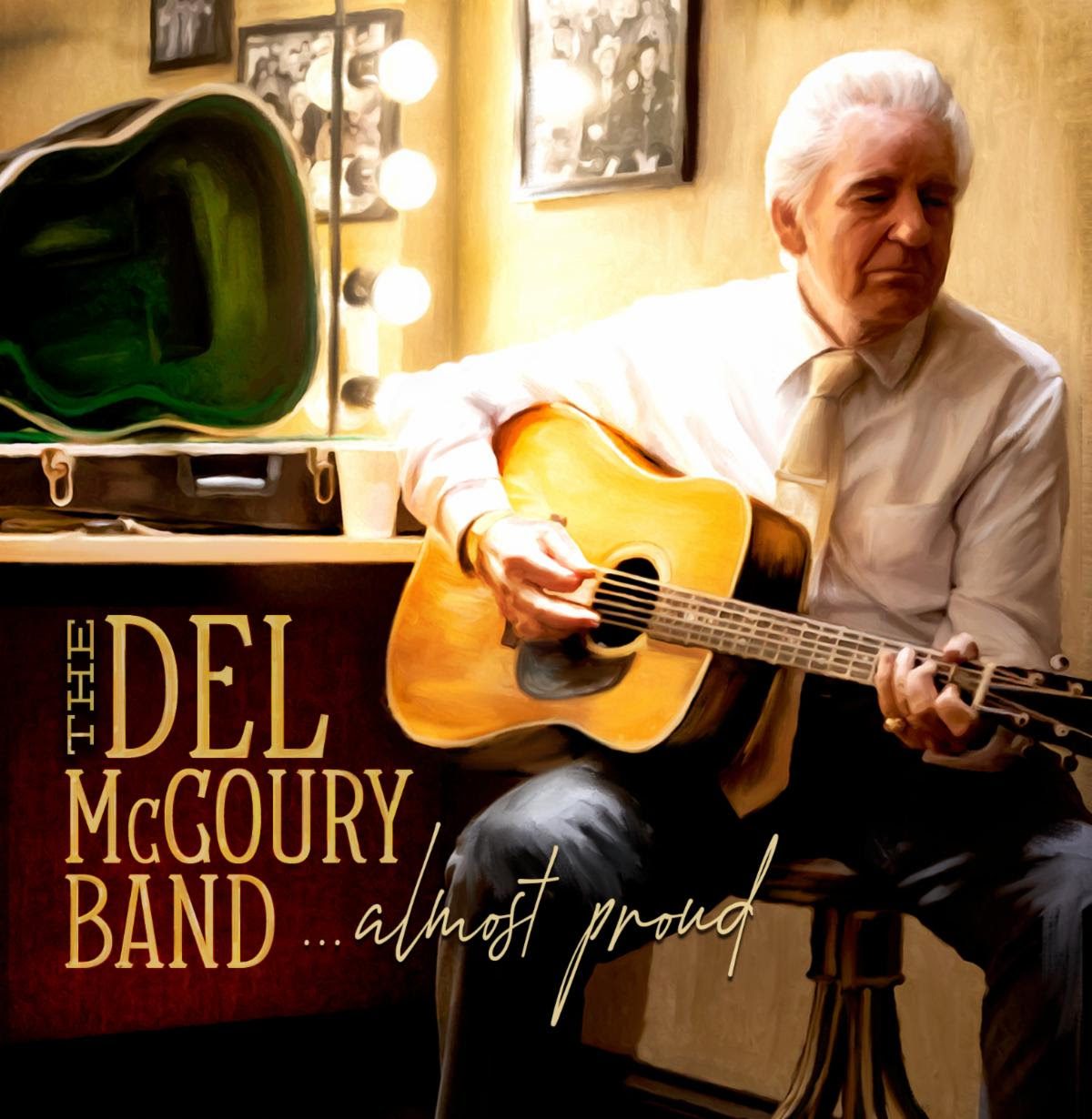