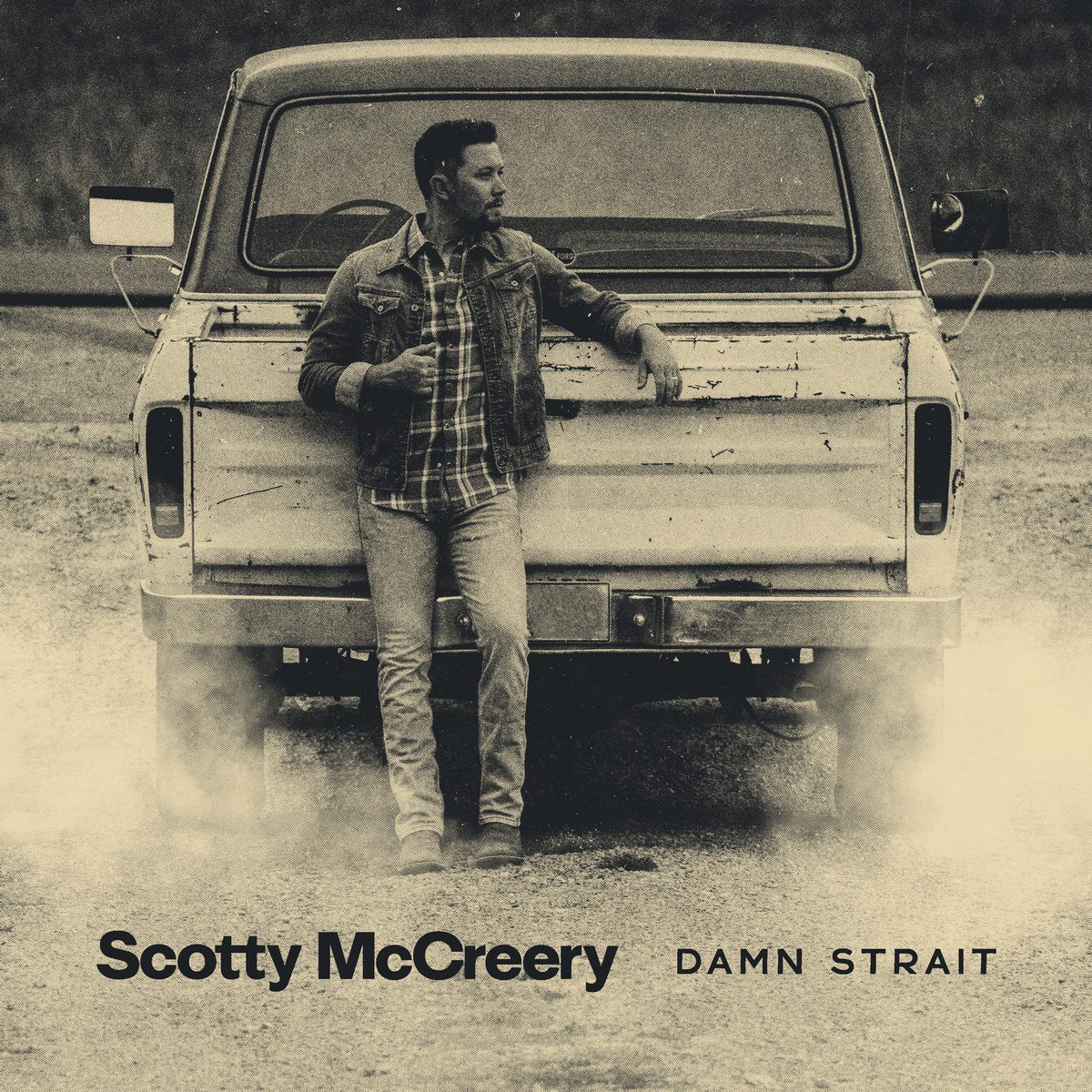 This week, “Damn Strait” by Scotty McCreery impacts country radio and lands the highest debut designation on the MusicRow CountryBreakout Radio Chart sitting at No. 74. He is also most-added on the Billboard Country Airplay Chart and debuted at No. 55.

“Damn Strait” appears on McCreery’s 12-song collection Same Truck, which released in September via Triple Tigers. Written by Trent Tomlinson and Jim Collins, “Damn Strait” cleverly honors country music icon George Strait, even as the singer bemoans the loss of his lover, associating Strait’s songs with her since they were the couple’s favorites.

“Every now and then you hear a song that sounds so much like you,” recalls McCreery. “I grew up as a huge George Strait fan, and when I heard this song, I raised my hand to say, ‘I want this one.’ Every country fan has a George Strait story, and everyone has a memory attached to their favorite songs.”