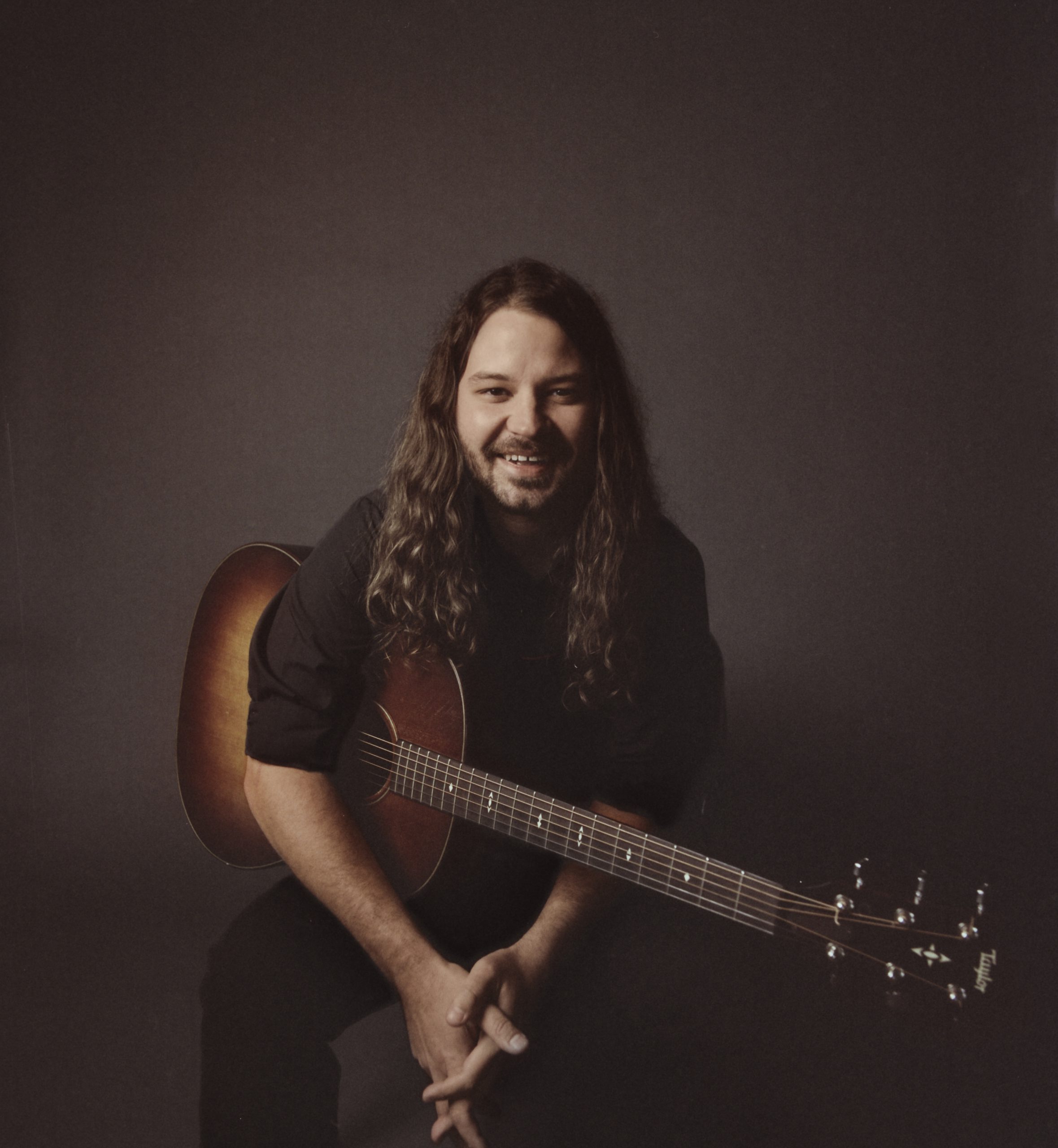 Grammy-nominated singer, songwriter and musician Brent Cobb is releasing his debut gospel album, And Now, Let’s Turn To Page…, on Jan. 28 via his own label, Ol’ Buddy Records. Ahead of the release, the track “We Shall Rise” is available everywhere now.

The album, which was produced by Dave Cobb and recorded at Nashville’s historic RCA Studio A, includes new renditions of eight traditional gospel favorites, as well as one original track, “When It’s My Time,” penned by Cobb, his wife Layne and Mike Harmeier. Through the songs, Cobb pays homage to the community and values of his hometown while incorporating his signature sound of country, blues and southern rock.

The project came to fruition in part due to a near-death experience in July 2020, when the vehicle that Cobb was driving with his young son inside got T-boned at a rural four-way stop.

“You just start piecing together how everything is sort of intentional… I’d always had it in the back of my mind to make a gospel album. That moment of clarity, of almost getting killed, made me think I should just make the gospel album now,” shares Cobb. “I’ve always wanted to make a southern gospel album because it’s what I come from, but also it used to seem like a rite of passage for country singers to make a gospel album. I’m just trying to carry on that torch.”

The album was also a family affair of sorts for Cobb, who enlisted the help of his wife, his mother Renee Cobb, his sister Alecia Grant, his father Patrick Cobb and his cousin Dave on the closing track, “Blessed Be The Tie That Binds.” Also featured on the project are backing vocals from Anderson East, Caylee Hammack, and members of Antioch, a Georgia-based gospel group led by Cobb’s father. 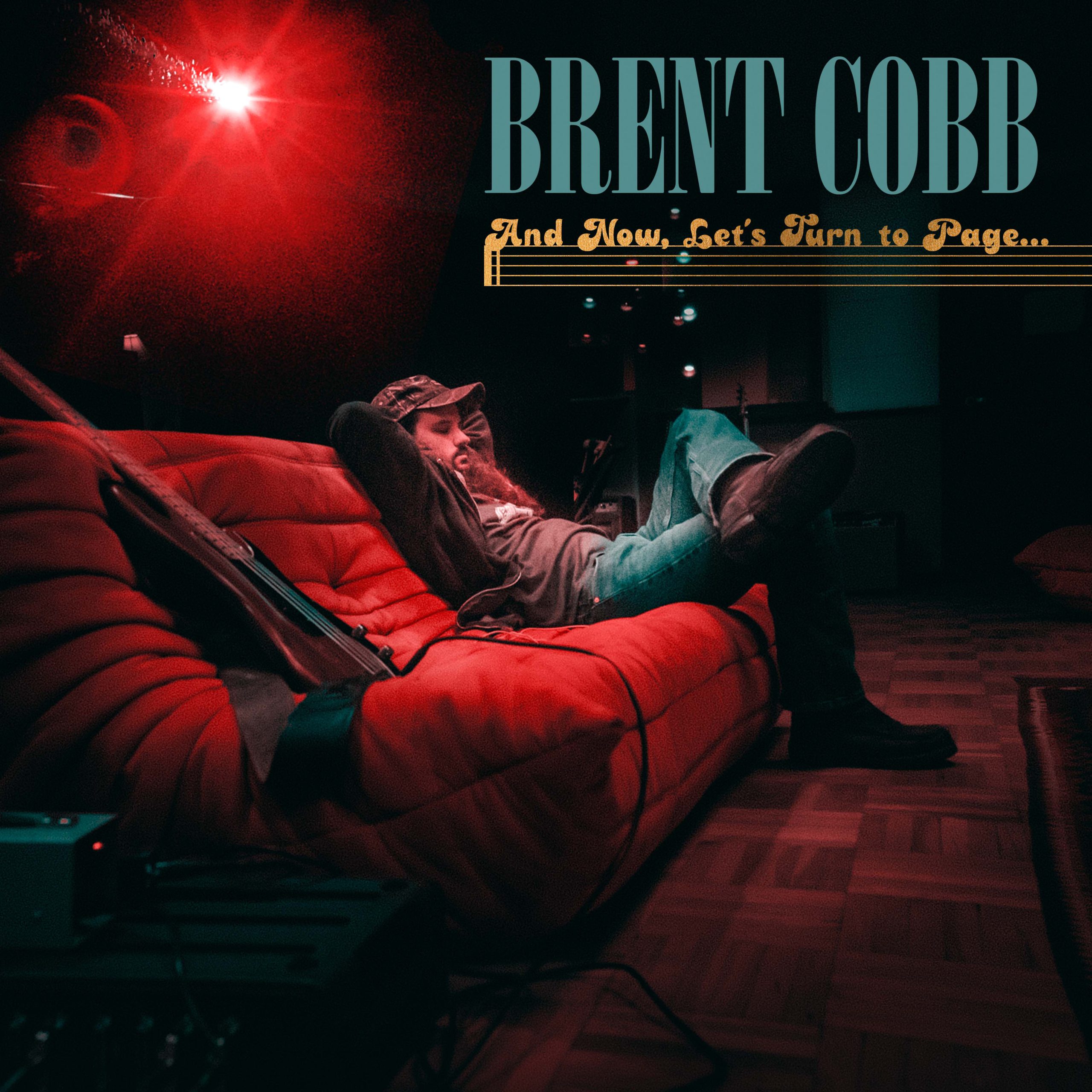