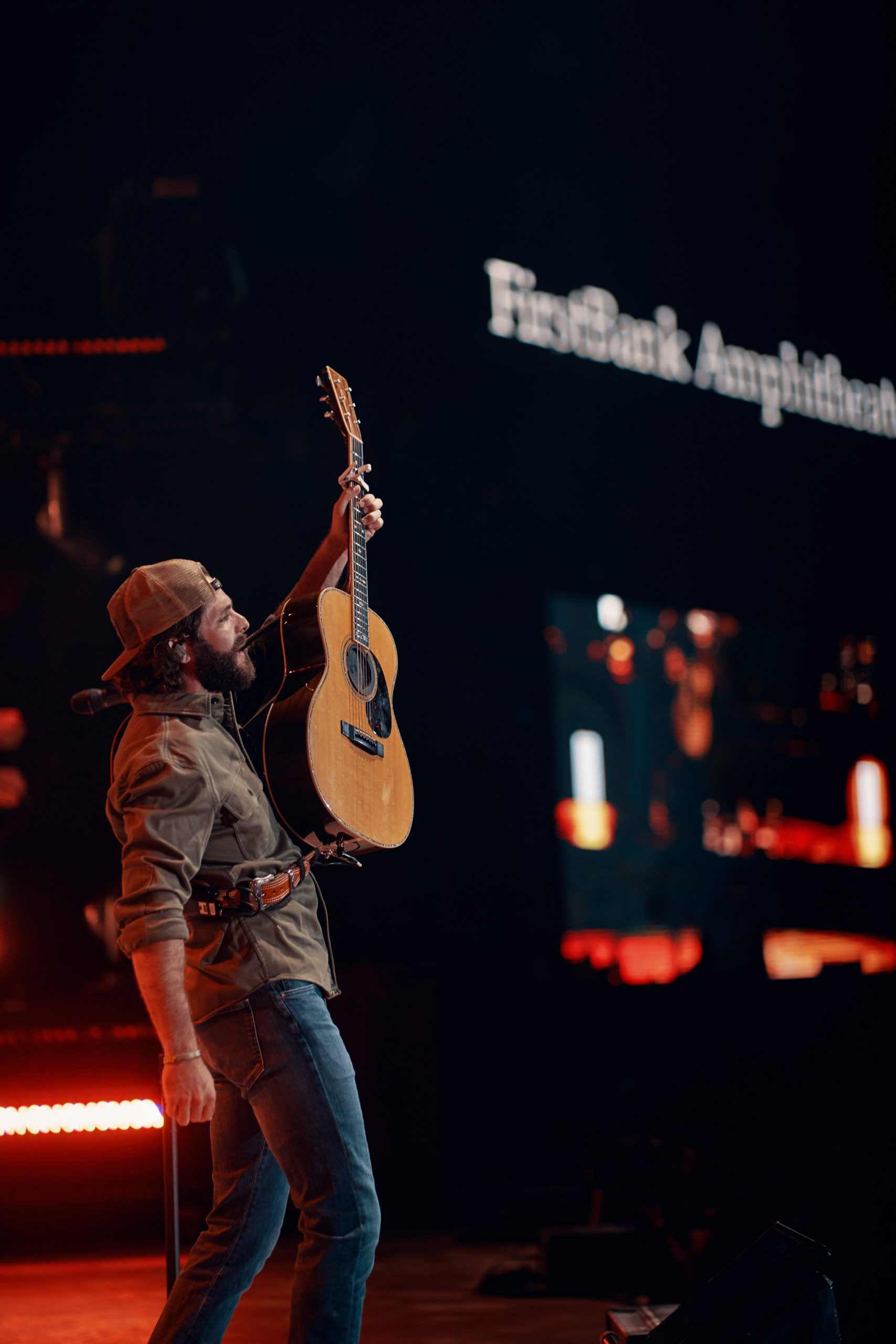 Multi-Platinum recording artist Thomas Rhett has taken his 18th trip to the top of the charts with his latest No. 1 song, “Country Again.” The song acts as the defining title track for his fifth studio double album Country Again: Side A which was released in April.

“This song is so special to me, because every line really is autobiographical,” Rhett says. “But it’s also a song about centering yourself and reconnecting with the things that are truly important to you; which is different for all of us. Being able to share this song with fans each night on the road finally and seeing how it’s resonating with them is something I will never take for granted.”