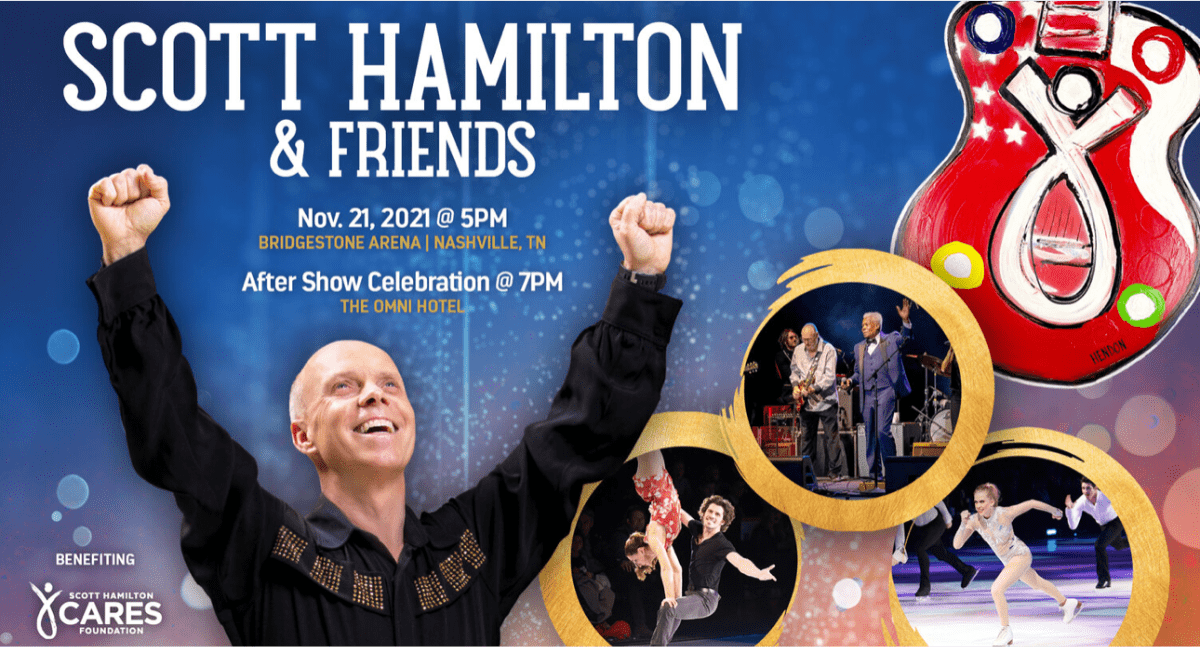 The 5th Annual “Scott Hamilton & Friends” all-star night of music and skating is set for Nov. 21 at Bridgestone Arena. This year’s benefit will also be a tribute to Busbee, the beloved Nashville songwriter and producer who passed away in 2019 just months following his Glioblastoma diagnosis.

Lady A will lead an all-star tribute to busbee with additional performances by CeCe Winans, For King & Country, and Grace Potter with Sixwire as the house band. Additional musical guests will be announced in the coming weeks.

Tickets are available now. Event proceeds will fund Glioblastoma research through the Scott Hamilton CARES Foundation, dedicated to changing the future of cancer.