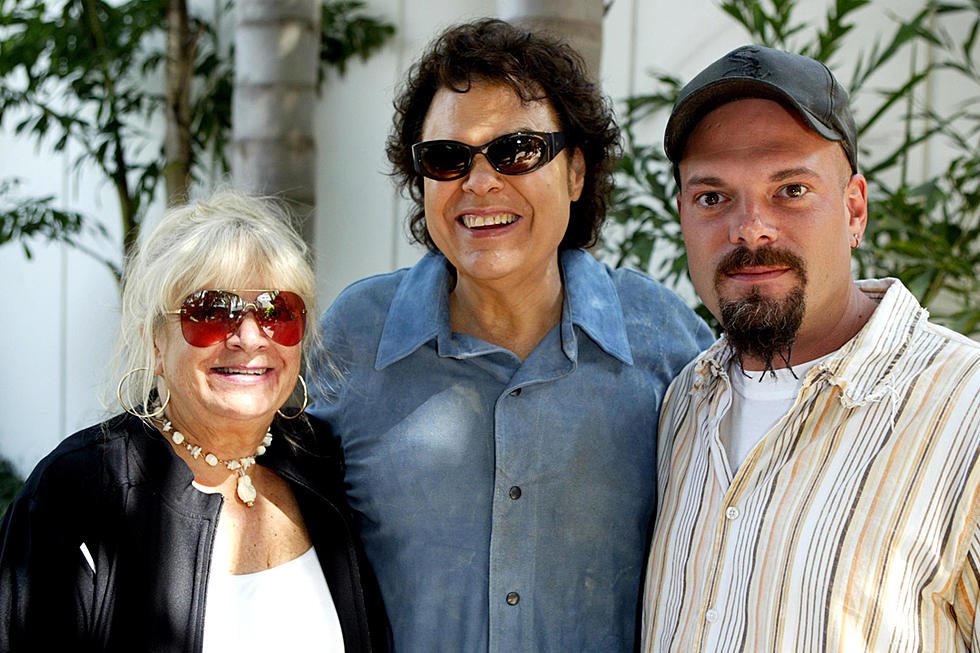 Reeves was born on July 25, 1941 in Gainesville, Georgia. At a dinner hosted by her cousin, she met a young Ronnie Milsap. Together, they started chasing Milsap’s dream of becoming a singer and married in 1965.

Always a fierce believer in her husband and the way he heard music, Reeves supported Milsap as the couple moved to Memphis and then eventually to Nashville as the singer made his transition into country music. The pair created a home in Music City, where they decided to settle at the end of 1972.

Her support carried him through three songs produced by Cowboy Jack Clement, which became his first country hits, and led Jerry Bradley to sign him to RCA Records in 1973. That faith sustained until Milsap scored his first two No. 1 songs in 1974–“Pure Love” and Kris Kristofferson’s “Please Don’t Tell Me How The Story Ends,” the latter earning Milsap the first of his six Grammy awards and the 1974 CMA Male Vocalist of the Year.

Reeves was the muse and inspiration for many of Milsap’s biggest hits, including “Daydreams About Night Things,” “Smokey Mountain Rain,” “Show Her,” “Don’t You Know How Much I Love You,” “A Woman In Love” and “What A Difference You’ve Made in My Life,” as well as what the loss of that love might be informing “Almost Like A Song,” “Still Losing You,” “I Wouldn’t Have Missed It For The World” and the 1985 and 1986 Grammy-winning “Lost in the ‘50s Tonight.” To date, their love created 40 No. 1 hits.

Reeves and Milsap shared that love with their only son, Ronald Todd. Todd, who precedes his mother in death, died at the age of 49. She was also a grandmother to Kye, Asher, Mya and Wyler.

“There are no words, and not enough songs in the world to explain how much I love my Sapphire,” says the country icon. “She was the music and the feeling inside all of those songs, so if you loved my music, you understand some of how much I loved my beautiful, beautiful wife. It’s all in the songs, but she was even more. She was the love of my life, the mother of my son, the world’s happiest grandmother—and someone who woke up every day curious and ready for whatever adventure she could get into.

“When people tell me they love my music, I always smile, because that music is pure Joyce. We went through lean times laughing, good times beyond our imagination, tough times where we held on to each other for dear life,” he continues. “Blessedly/Thankfully, she’s in heaven with our Todd—and I know somehow from heaven, she’s still here with me every day, because that’s just how she was.”

Due to COVID concerns, Joyce will have a private family service.