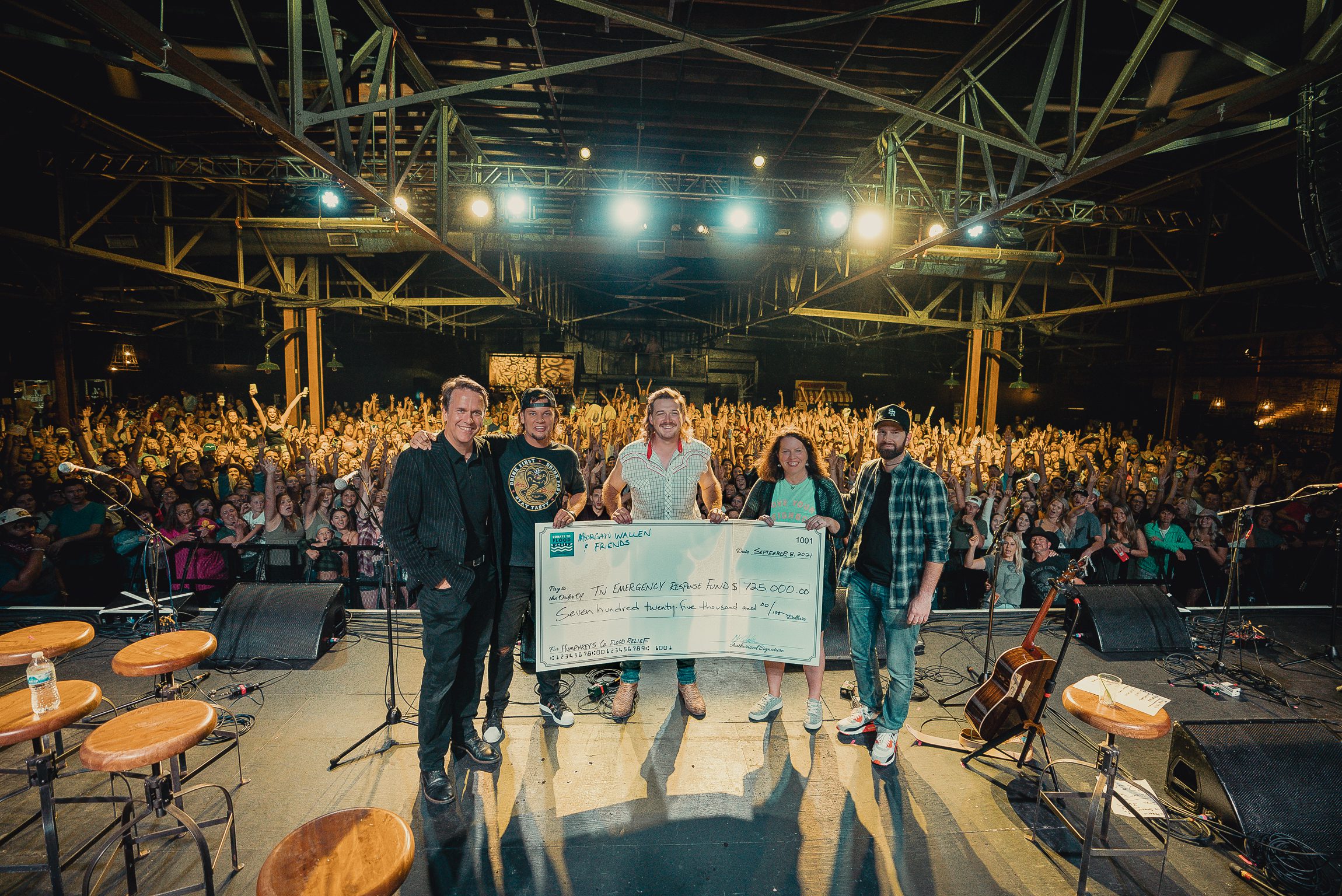 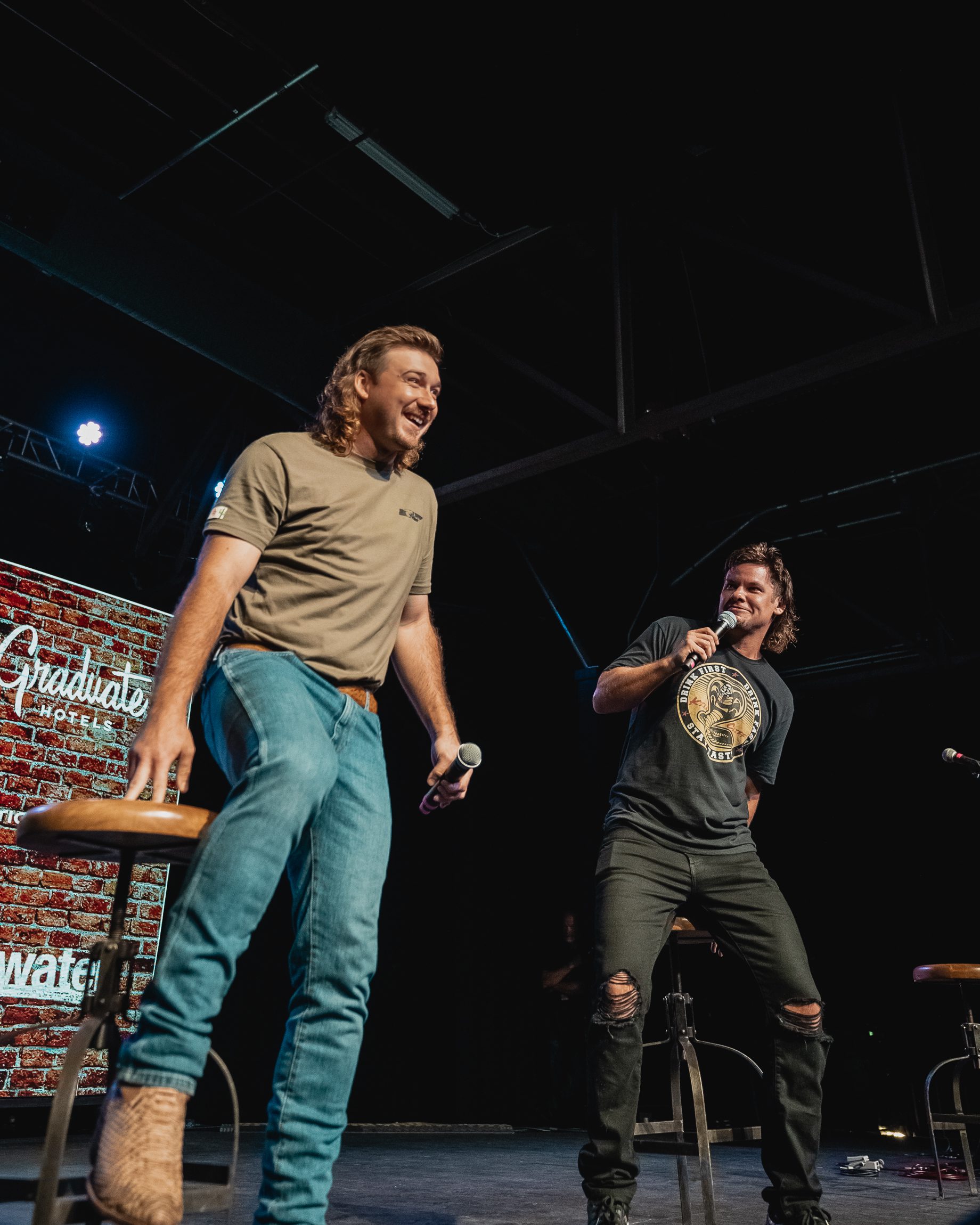 The first round of performers kicked off the night playing crowd favorites and breakout songs they have written and recorded. With a live auction in between rounds, Wallen then took the stage with Bentley, Hardy, and Swindell. Wallen played many of his hits including “More Than My Hometown,” “Whiskey Glasses,” “Heartless,” “Chasin’ You,” and his new radio single that was most added at country radio this week, “Sand In My Boots.”

Wallen then invited Amy Fair, Vice President of Donor Services from The Community Foundation of Middle Tennessee, onto the stage to present the money raised.

“This is the most money raised so far for our fund, and it’s going to make a big difference,” shared Fair. “And when we give the money to the organizations, we’re going to let them know how many of you care about them and that’s going to mean the most.”

“Well first of all, thank you guys so much for being here,” Wallen responded. “Most of you probably know that I’m a Tennessee boy. I was born and raised in Tennessee and I’m proud of it. The people here mean so much to me and I was watching the news and reading some articles and I read some stories that really touched my heart and made me feel like it could’ve been my hometown. I wanted to do something about it… Just seeing people hurtin’ man, nobody likes to see that and we’re going to try to do something about it tonight.” 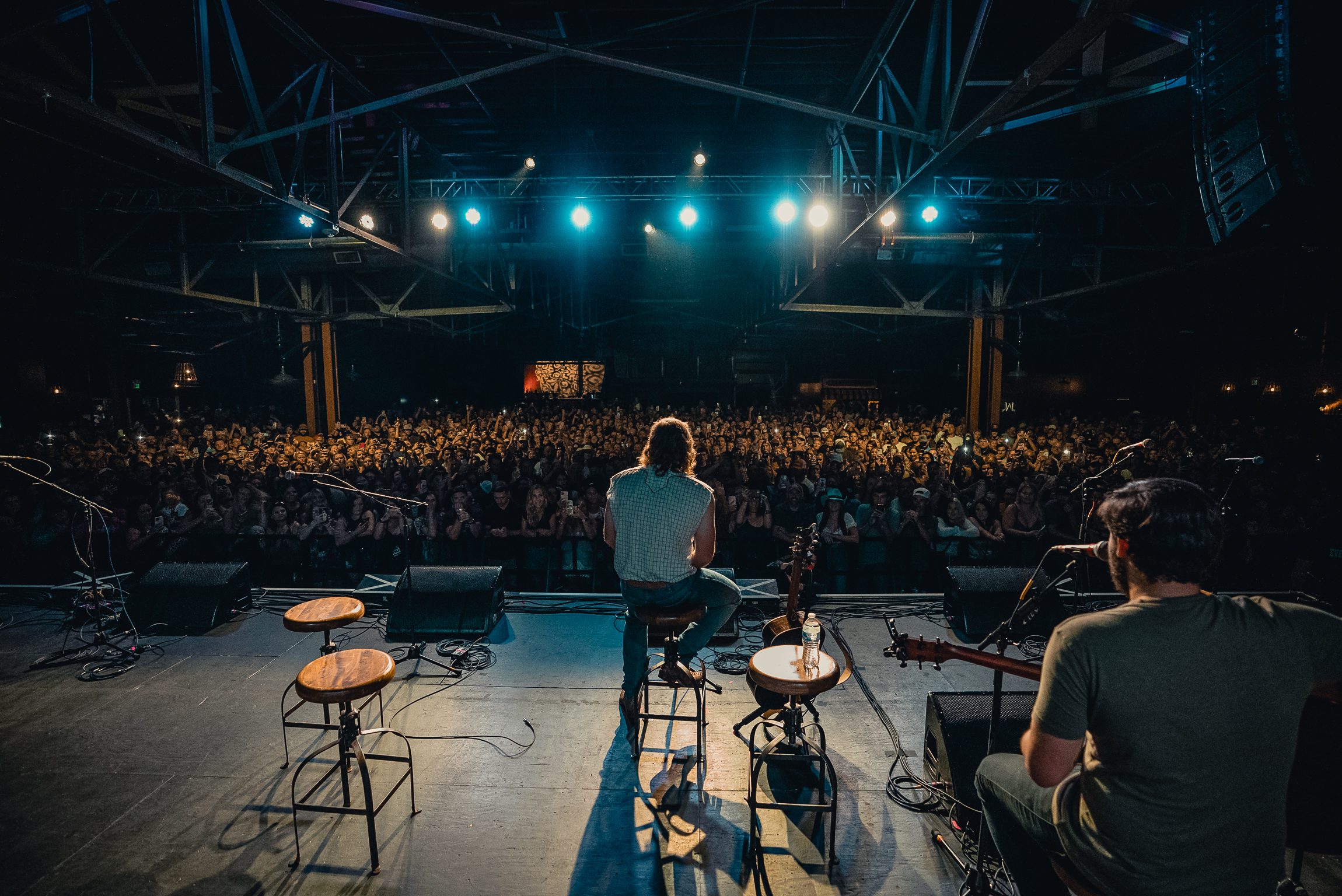 This morning, Wallen was also announced as a 2021 CMA Awards nominee for his record-breaking album Dangerous: The Double Album. The 55th Annual CMA Awards will air live from Nashville on Wednesday, Nov. 10 at 7 p.m. on ABC.