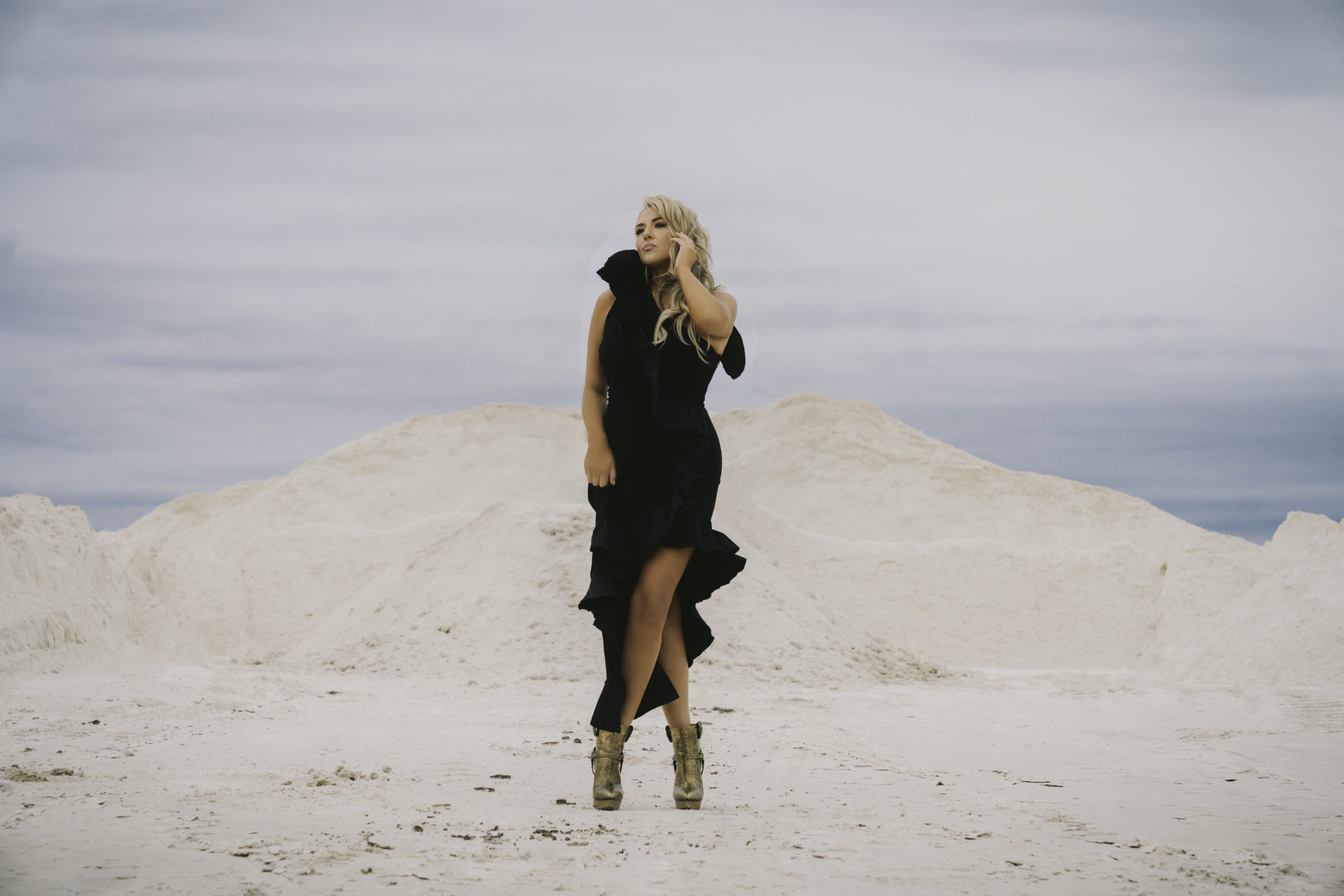 CMT Next Women of Country alum Leah Turner is continuing to embrace her Latin heritage with her upcoming Lost In Translation EP, due out on Oct. 15.

The six-song project includes tracks like her 2020 single release “Once Upon a Time in Mexico,” “Vaquera and the Cowboy,” and the recently unveiled “Wax on the Table,” a sensual song co-written with Skip Black and produced by Andrew King.

“I want women to be able to embrace their sexuality and their sensuality. I want them to embrace the skin that God gave us, no matter what shape, size or color,” Turner says of the track. “We shouldn’t be ashamed because we feel like badass, strong women who love our skin and wanna love our man! Men do it all the time and are praised for it… I wanted power to come across in this song.”

Turner was originally discovered by Kenny Loggins and first produced by Grammy Award-winners Humberto Gatica and David Foster. Once moving to Nashville, she was promptly signed to Columbia Records while her debut single, “Take the Keys,” achieved Top 40 status on the Billboard Country chart and quickly accrued over 3 million Spotify streams. Turner has also had cuts with Cody Purvis, Kristy Lamb, and Academy Award-nominated actor Jeremy Renner.

Born to a rodeo champion father and a first generation Mexican-American mother, Turner marries the two backgrounds on Lost in Translation.

“The process was completely natural, given country music and the Latino culture both put such an emphasis on the value of faith, family, and hard work. A lot of the American cowboy traditions came from the vaquero, who was the original cowboy. So marrying the two seemed effortless, and gives a strong representation of who I am.” She sums, “Country music has always had a love affair with the Hispanic culture. I’m just the product of a good old-fashioned country song and the American dream.” 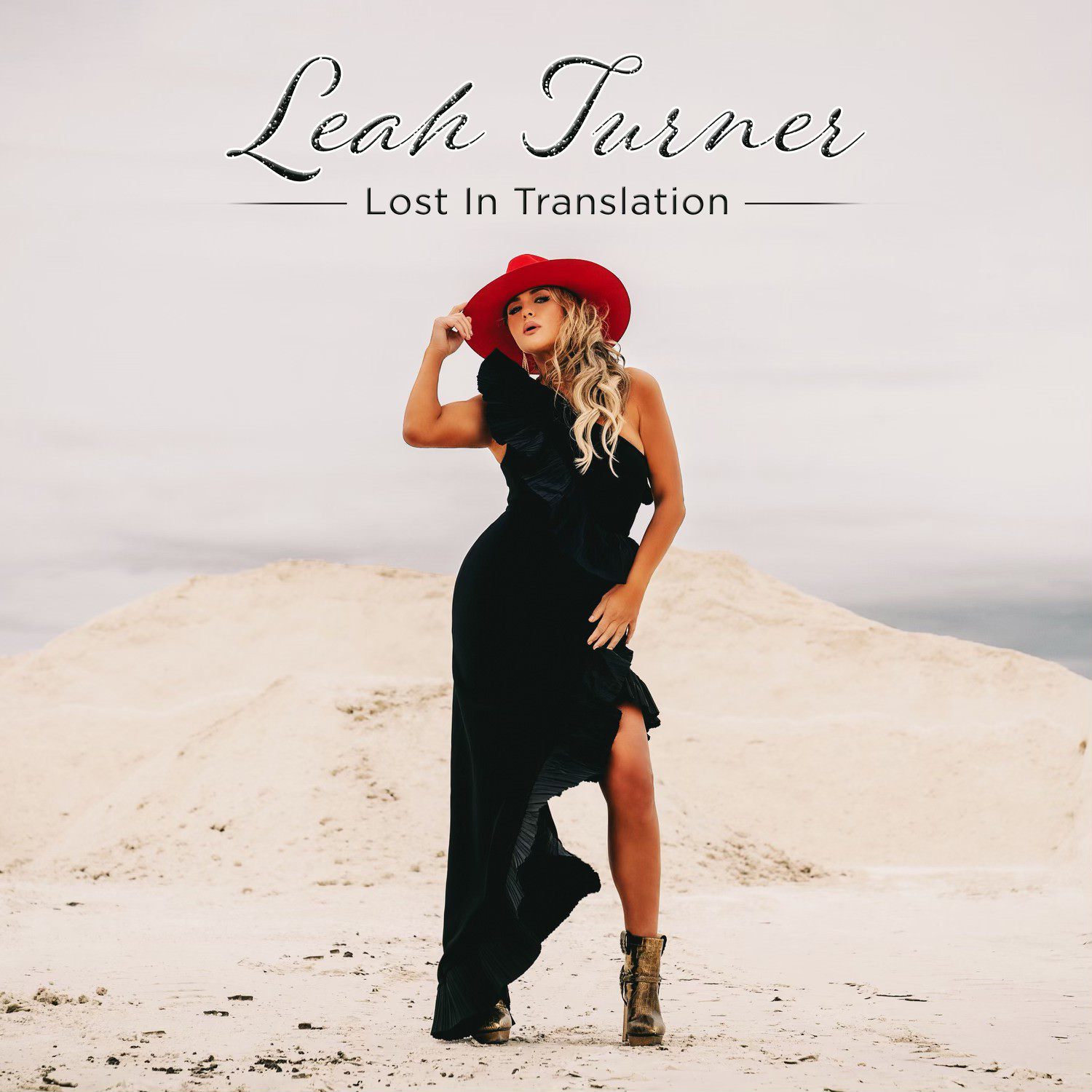