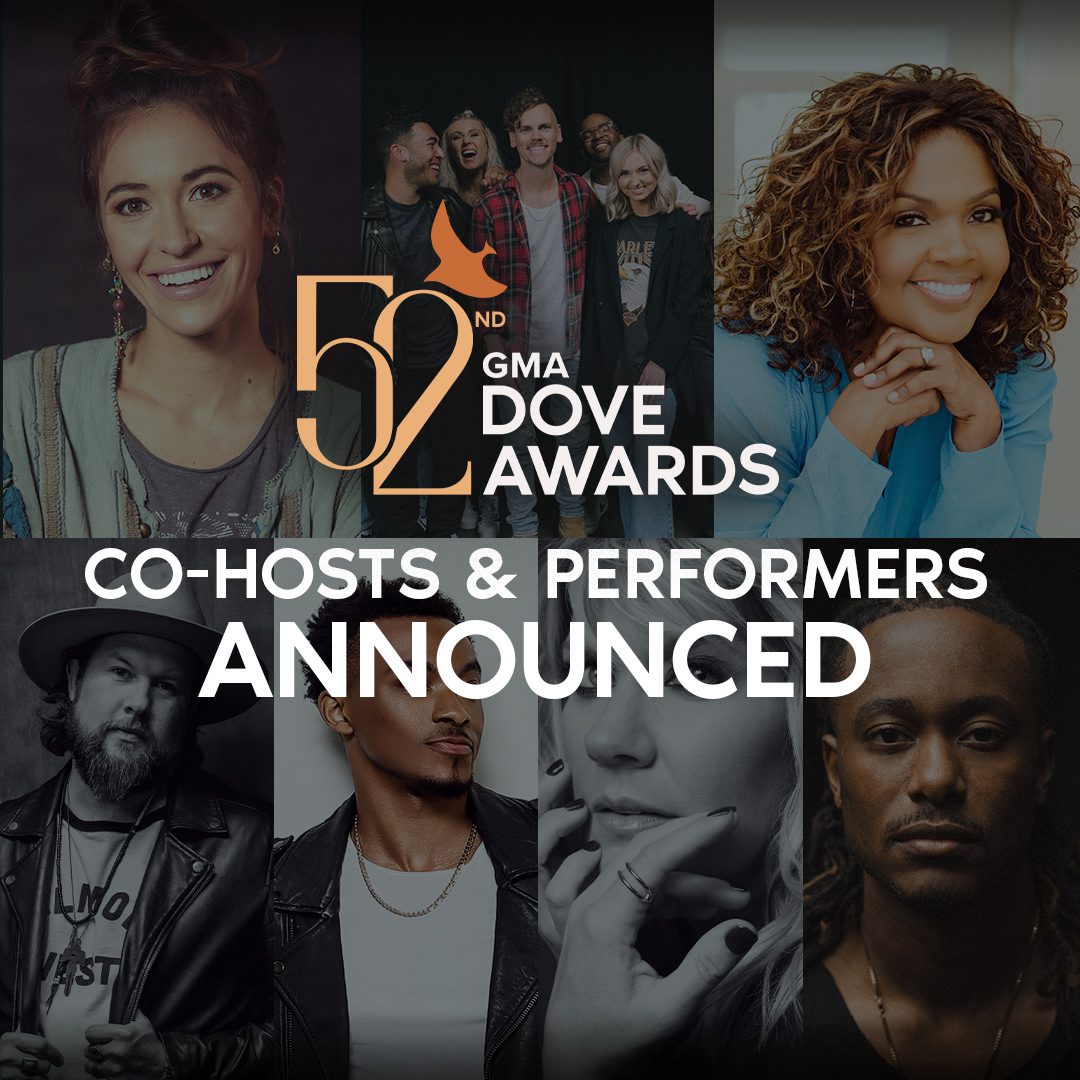 The Gospel Music Association has announced the first round of performers for the 52nd Dove Awards, which will feature Lauren Daigle, Elevation Worship, KB, CeCe Winans and Zach Williams. This year’s show will air exclusively on TBN on Oct. 22 at 7 p.m. CT. The event will also take place live and in person in Nashville on Oct. 19.

Dove award-winning artists Natalie Grant and Jonathan McReynolds have been tapped to co-host this year’s awards. This will be McReynolds’s first time hosting as he joins Grant, who first hosted in 2010. Both artists are current nominees and will perform live on the show.

Top nominees for the upcoming awards, as previously announced, include Steven Furtick with ten nominations, Chris Brown with nine, and Wayne Haun with eight. Elevation Worship and Brandon Lake received seven nods each, six to For King & Country, and five for Winans, Ed Cash, Tiffany Hammer (Hudson) and Williams.