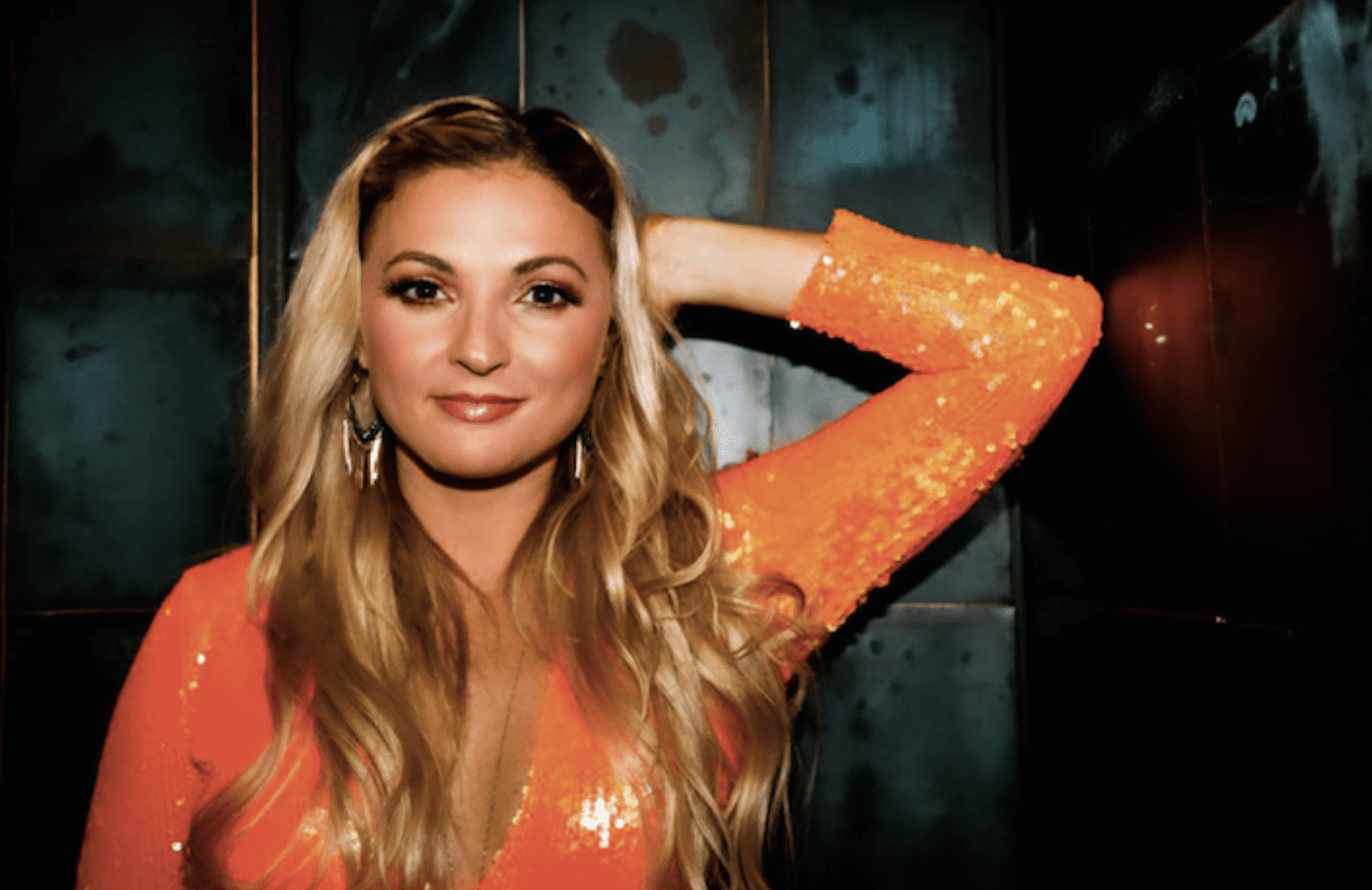 Music Benefactors has partnered with country music artist and entrepreneur Karen Waldrup to fund her new project Somebody’s Got To Be First. The 5-song EP is being produced by Paul Worley (Lady A, Martina McBride, Big and Rich).

Through Music Benefactors, Waldrup and other artists can use the platform to raise capital while maintaining ownership of their master recordings and copyrights. When music is streamed, purchased, played on the radio or used in TV and films, royalties are paid to rights holders. Through this new endeavor, all fans and investors can participate in this investment class. Waldrup’s team is conducting a public equity offering, and fans can purchase shares in the project for as little as $50.

Waldrup shares, “Somebody’s Got To Be First is a project that fascinates me and gives me peace all at the same time. I love being first in endeavors that I am a part of and I have always dreamed of working with this producer Paul Worley.” She continues, “When I first moved to town, we used to meet in his office between my club days on the road and I remember he always encouraged me to ‘keep building my live performance and fanbase muscles.’ I believe with over one million #waldrupworldwide fans, this new music coupled with legendary producer, Paul Worley, we can be the first successful public securities offering of a music project in country music history. After all, Somebody’s Got To Be First.”

Worley adds, “I met Karen several years ago and was immediately taken by her voice and passion for her work. Since then I have watched her grow exponentially! She has it all! She is beautiful with a ‘never met a stranger’ personality. Her singing is spot on perfect, and so emotional. She now has a very large fan and touring base, and the songs she is ready to record are great. I am fully committed to her career and encourage anyone interested in supporting great music to get on board.”