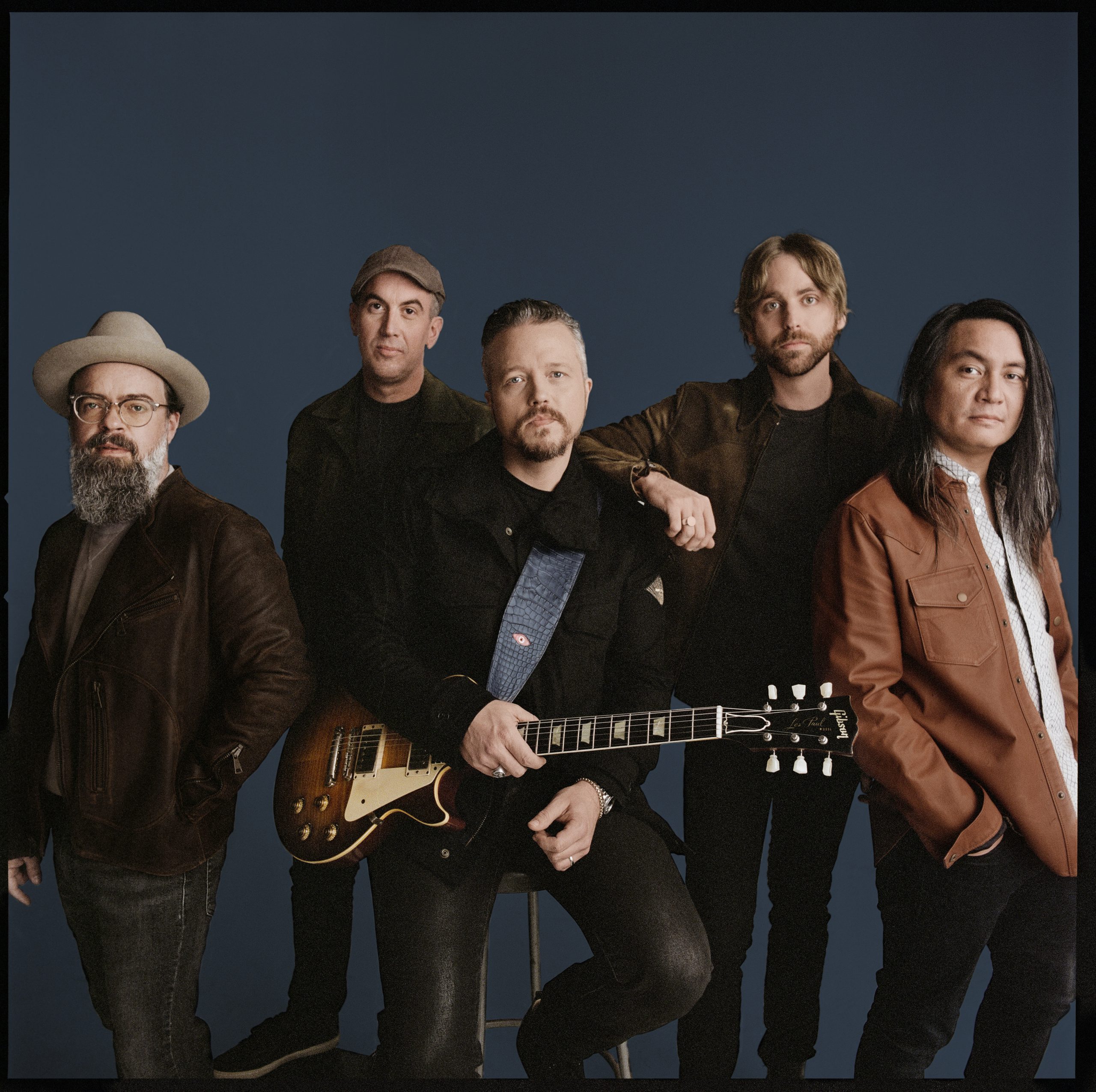 “Georgia Blue is a labor of love. On election day 2020, when I saw that there was a good chance the state of Georgia might go blue, I came up with an idea: to record an album of Georgia-related songs as a thank you to the state and donate the money to a Georgia-based non-profit organization,” explains Isbell. “I will admit my motivations were a bit selfish. For years, I’ve been looking for an excuse to record these songs with my band and some friends. The songs on this album are some of my favorite Georgia-related songs… I hope you enjoy listening to these recordings as much as we enjoyed making them. Keep listening to good music and fighting the good fight.”

Since the release of his breakthrough solo album, Southeastern, in 2013, Isbell has won four Grammy Awards, nine Americana Music Association Awards and was selected as the Country Music Hall of Fame & Museum’s official 2017 Artist-in-Residence. Isbell is also a member of the acclaimed collaborative movement The Highwomen and wrote “Maybe It’s Time”—featured in the award-winning 2018 film, A Star Is Born.

The band will continue to tour throughout the fall, including upcoming shows at Philadelphia’s Met Opera House, Boston’s Wang Theatre, New York’s Rooftop at Pier 17, Minneapolis’ The Armory, Atlanta’s The Tabernacle and Nashville’s historic Ryman Auditorium. 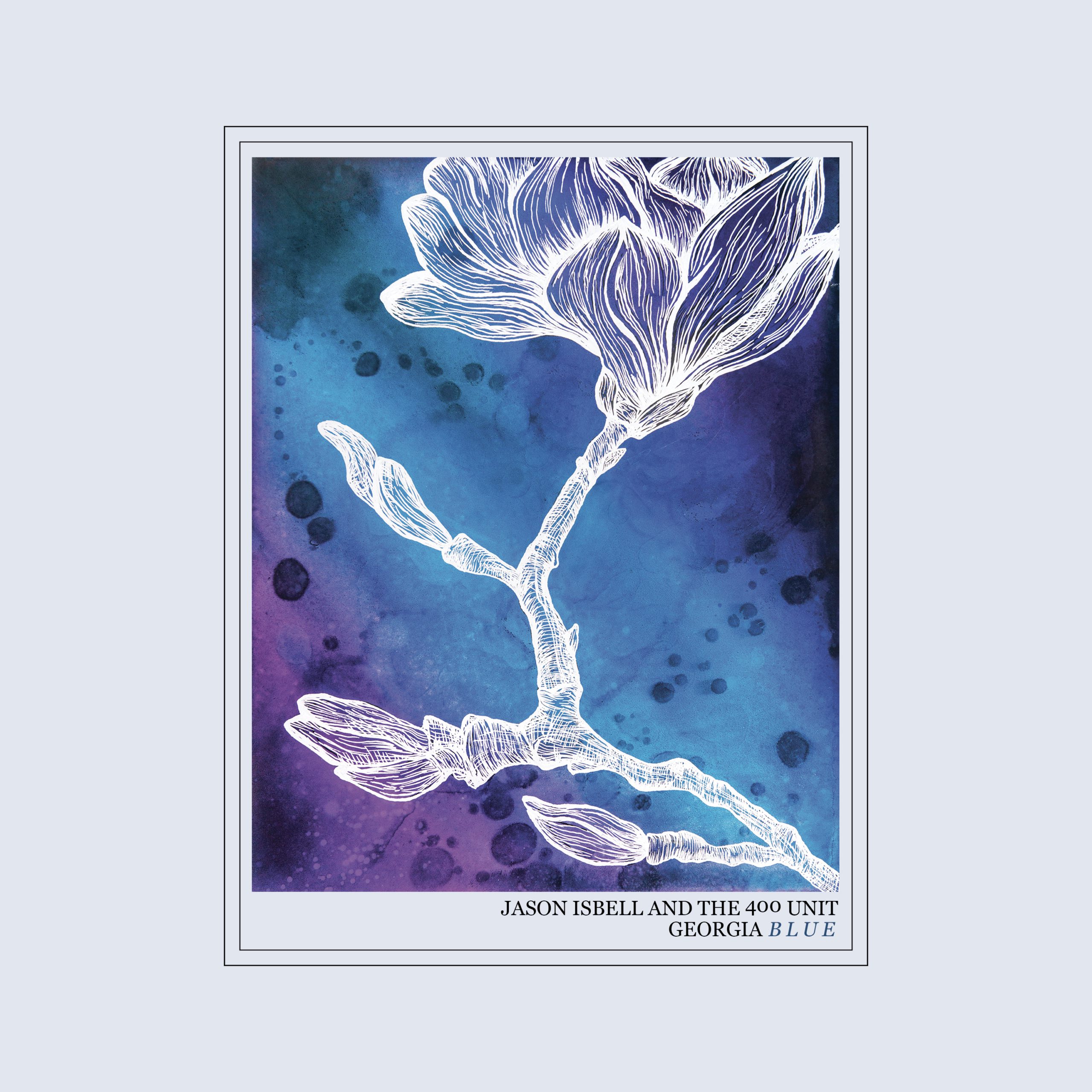