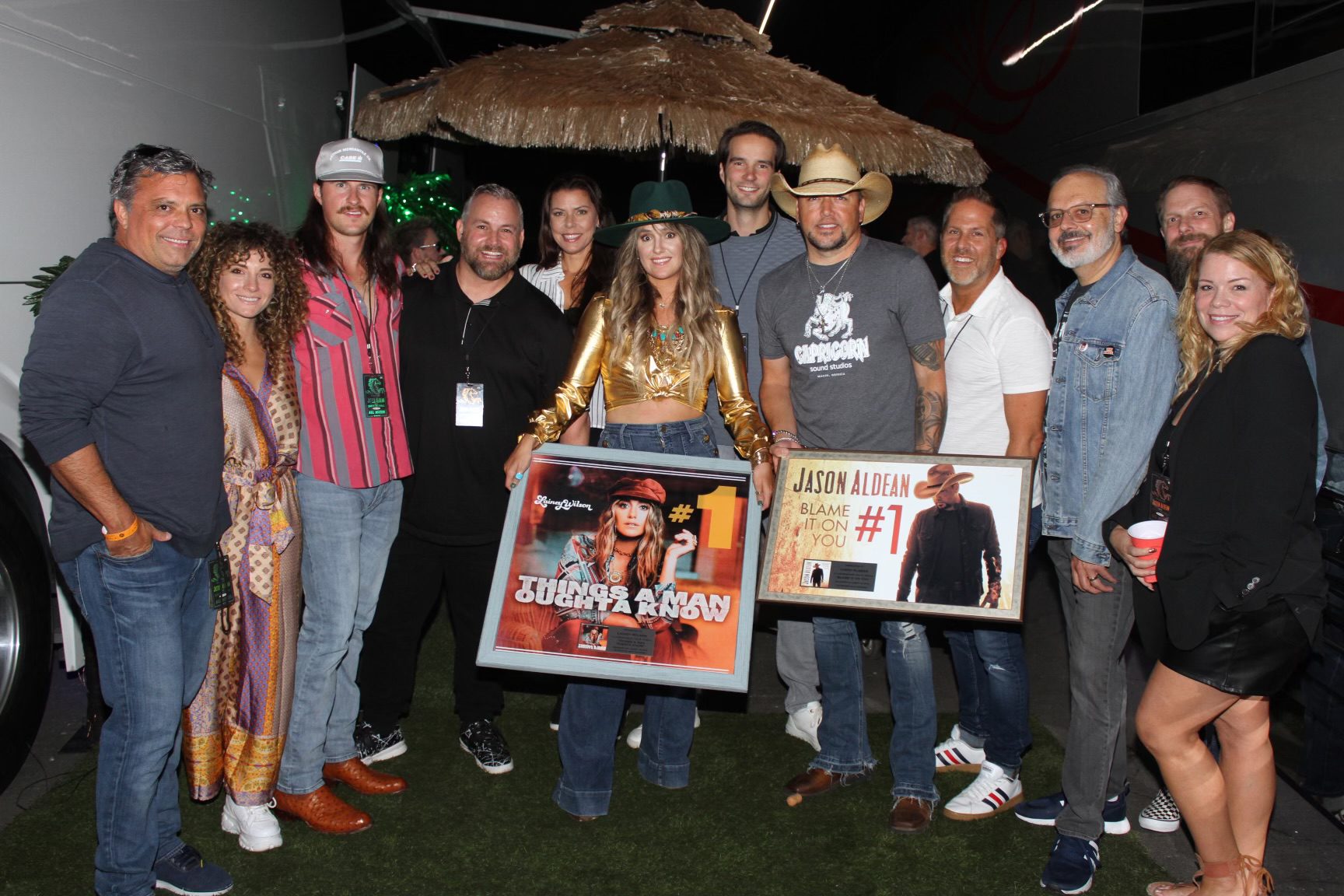 Wilson is currently on tour with BBR/BMG Nashville labelmate Jason Aldean on his “Back In The Saddle 2021 Tour.”

Aldean also celebrated his 25th No. 1 earlier this summer with his single, “Blame It On You.”

The pair were presented with commemorative plaques backstage at their Irvine, California show on Sept. 25. The pair, along with supporting act Hardy, will continue on to stops in Phoenix, Denver, Kansas City, St. Louis, Cleveland, Lexington, West Palm Beach, and more before wrapping in Tampa on Oct. 30 at Midflorida Credit Union Amphitheater. 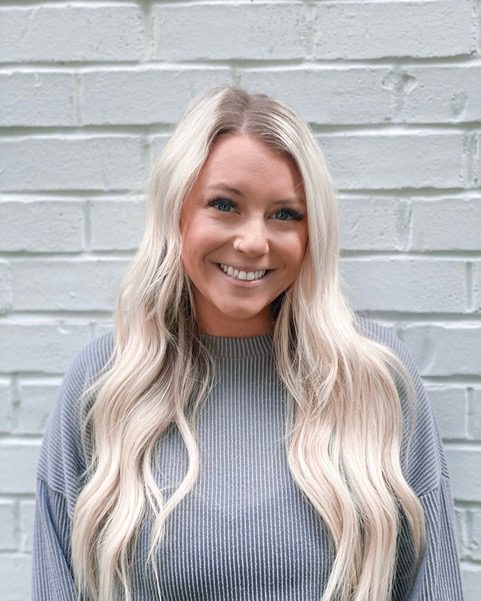 Smith, who received her Bachelor’s Degree in Public Relations from Grand Valley State University in Michigan, moved to Nashville in 2019 when she was offered an internship with Sea Gayle Music.

“We have had some great interns at Sea Gayle Music through the years and Kendra was one of the best. We are thrilled to give her this opportunity and bring her aboard as part of the Sea Gayle family,” says Chris DuBois.

“After spending a semester interning at Sea Gayle, I fell in love with music publishing and realized my passion for working with songwriters,” Smith shares. “This incredible team felt like a perfect fit during that time and it became my goal to work here one day. I am beyond excited to be able to work with and learn from some of the best in the industry.” 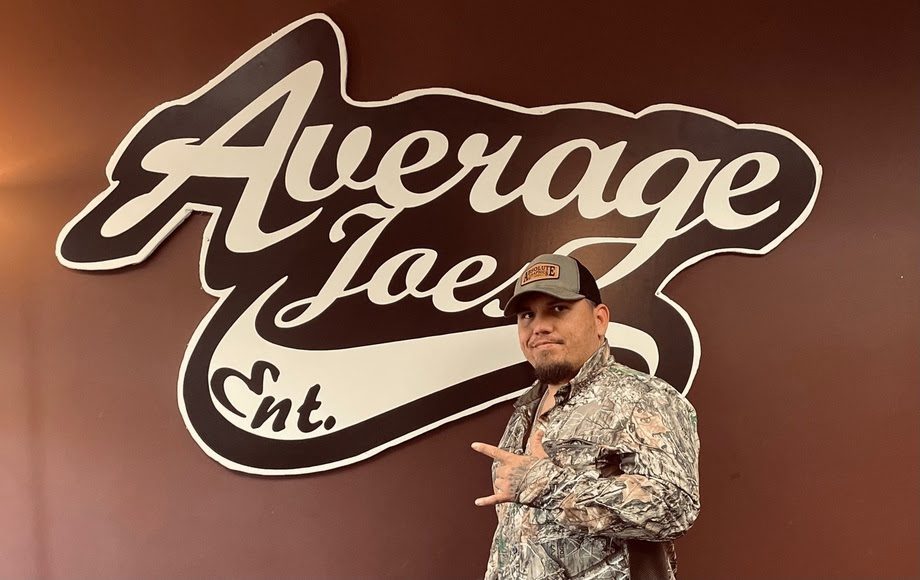 The Louisiana native has released his first single and video for the label, “Long As Daddy’s Working,” written by Martin and produced by Bill McDermott.

Martin independently released “Beauty In The Struggle,” which went viral on TikTok in January 2021 and has now surpassed more than 20 Million streams across all digital platforms. He has also joined Colt Ford on his 17-date fall tour.

“Bryan is a self-taught musician/songwriter and an immense talent, and everyone at the label is excited about working with him,” comments Lenny Cooper, President/CEO, Dirtified Records. “We are an artist-driven company, and Bryan is a great addition to the family.”

“Songwriting has always just been a hobby—a passion. I started this for fun, but now I’m doing what I love for a living,” says Martin.