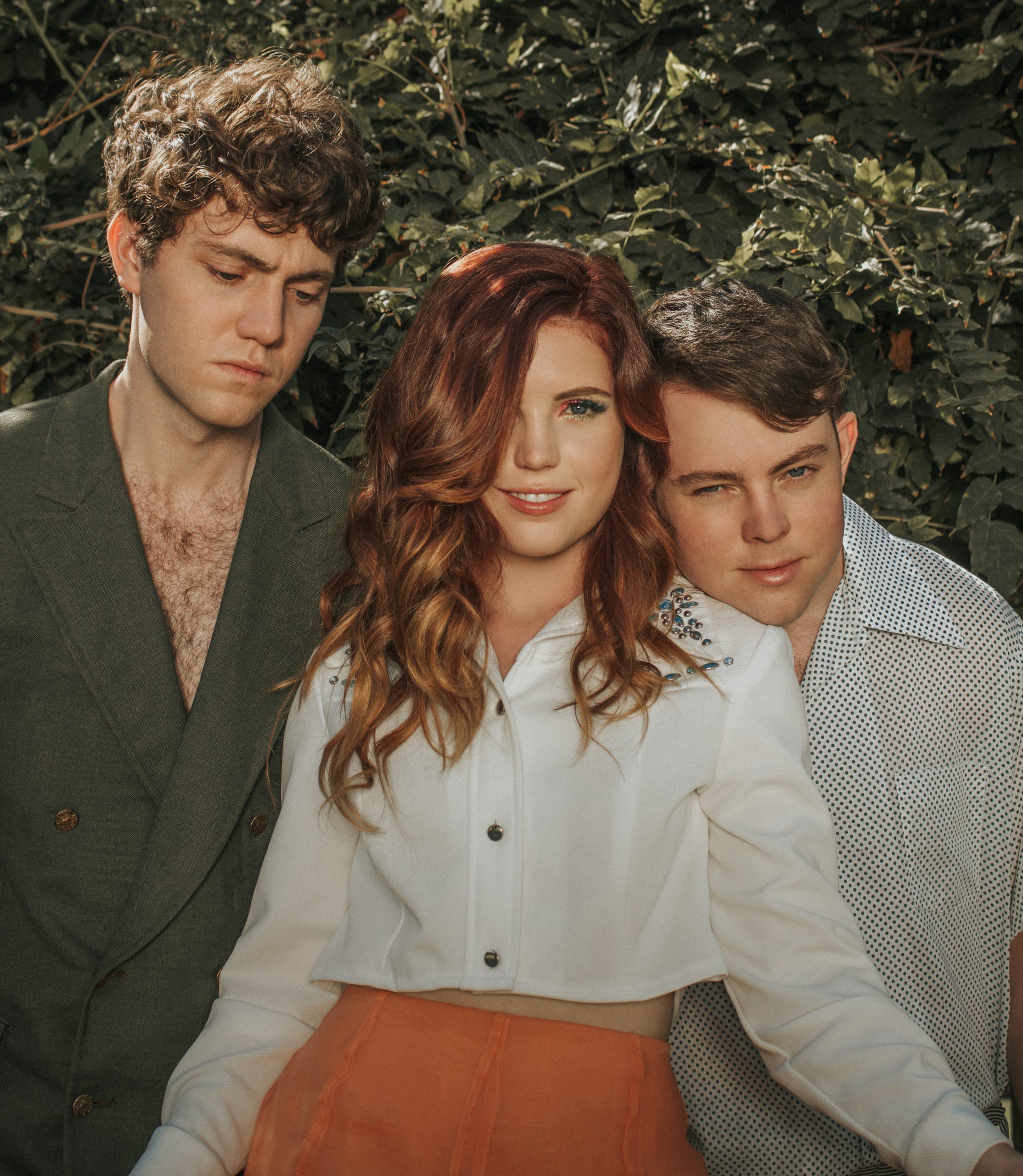 Multi-Platinum trio Echosmith has signed to Bruce Kalmick‘s Why&How Management and are currently working on new music expected for release in the coming months.

“As crazy as it seems, with the massive global success of their debut album, we are still in the early stages with Echosmith,” shares Kalmick. “They are in their early twenties and still have so much to give to the music world. We couldn’t be more excited to share what we have discovered in their music, but even more so in who they are as people.”

“We’re so excited to be joining the Why&How family. We love the innovative approach that Bruce takes, but more than anything we love what he’s about. We can’t wait to move into this next chapter in our career with such an incredible team,” the band shares. 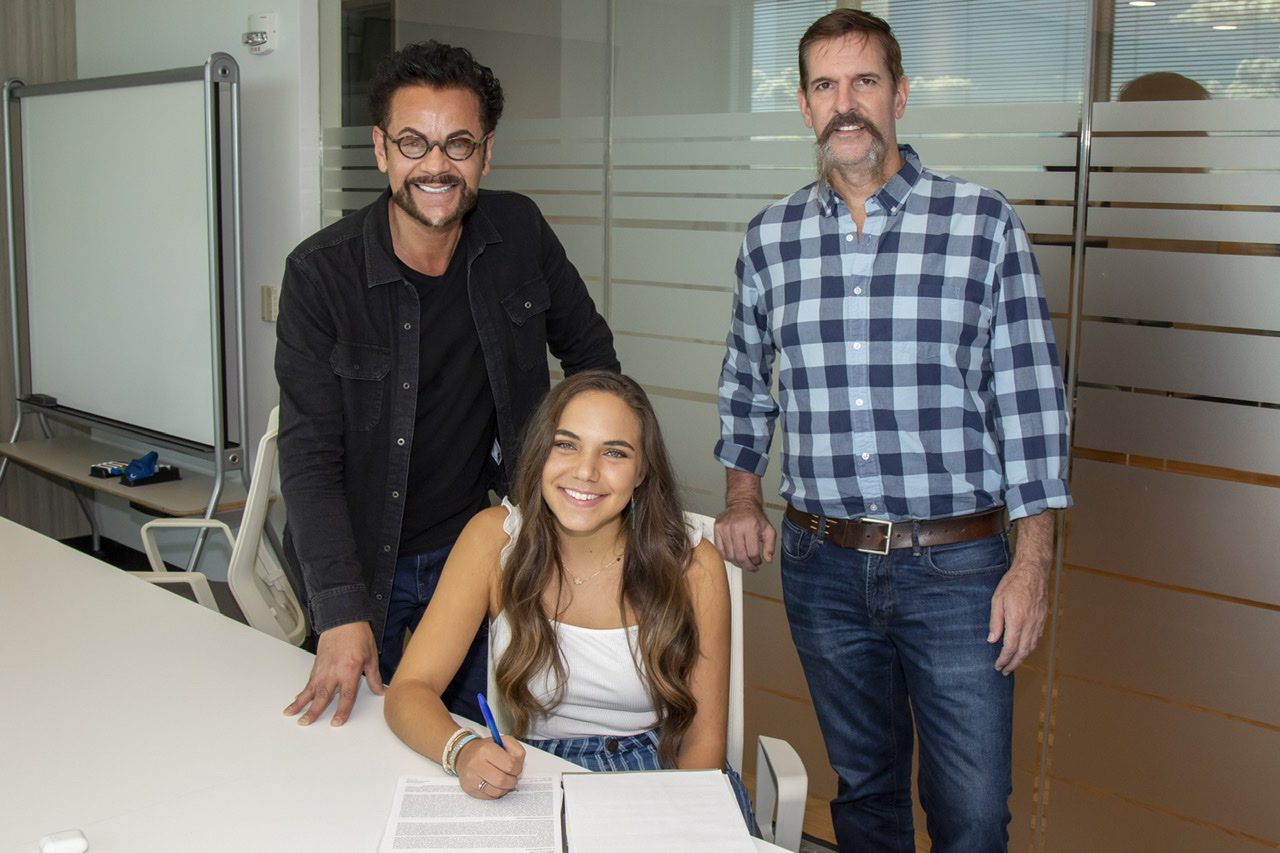 PCG Records has also signed their first artist: country singer-songwriter, Paige King Johnson. Johnson has been in development with PCG Artist Development’s Emerging Artist program for two years. Her last single, “Just Like You” charted at No. 48 on Indicator with 3,100 spins across 25 stations and No. 30 on the MusicRow CountryBreakout Radio Chart with 7,000 spins across 40 stations.

Johnson’s first single with PCG Records, “Baby Don’t,” is currently being promoted nationwide and is receiving positive responses among PlayMPE’s TOP 5 downloaded and streamed songs. “Baby Don’t” will be officially released on all digital platforms on Oct. 15.

“Paige was the obvious choice as our first artist,” states Porter. “Paige truly has it all—work ethic, entrepreneurship, talent, and beauty. It has been such a privilege to see her talents and career grow. She is exemplary in every way!” 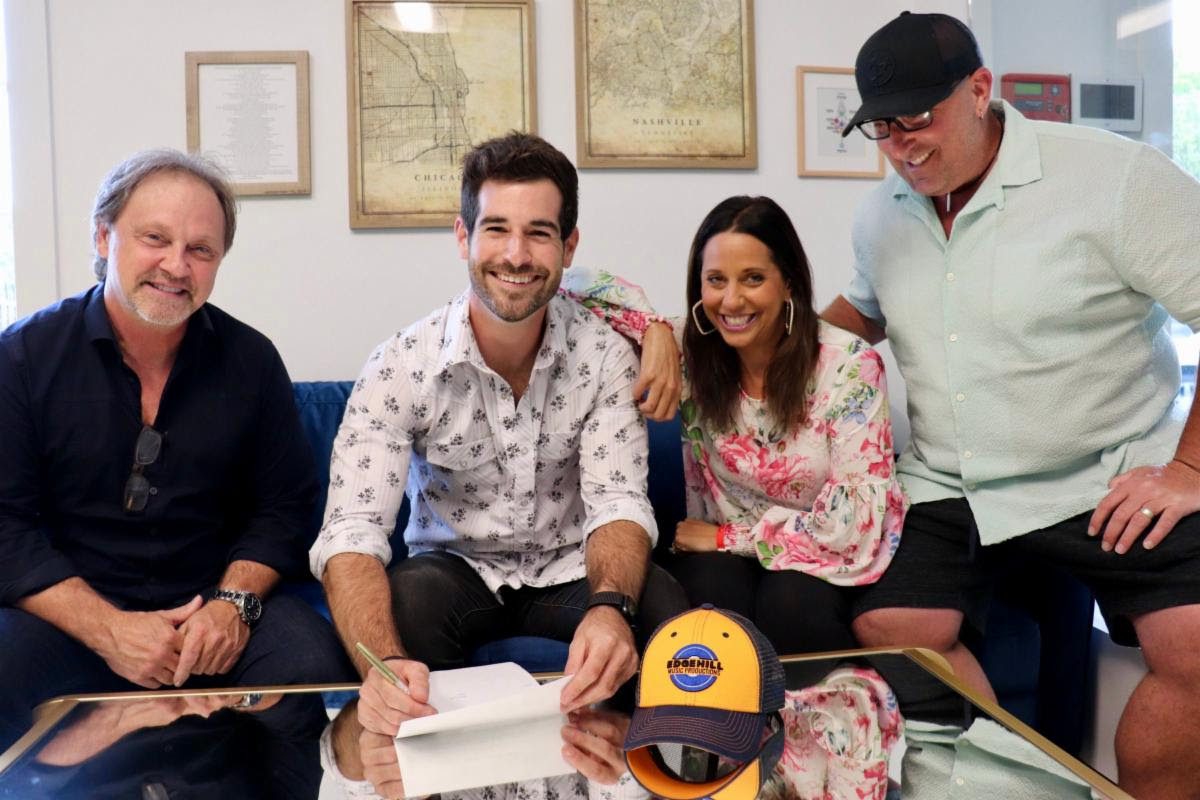 Edgehill Music Publishing has signed singer-songwriter Alex Smith to an exclusive publishing agreement. The Louisiana native has been in the studio with producer Kent Wells working on a project expected for release in the coming months.

Smith picked up his first guitar at age 15 and held his first public performances in church and later in local clubs and bars. He made his first trip to Nashville in 2015, making the permanent move to Music City a year later.

“Alex brings an infectious attitude everywhere he goes, and that carries over into his writes and in the studio, ” shares Wells, who also serves as Edgehill’s Creative Director. “We’re excited to have him in the Edgehill family, and we can’t wait to share the music we’ve been making.”

“I feel so blessed to have this opportunity,” adds Smith. “I came to Nashville to write songs, and Edgehill and their amazing team have turned a dream into reality. I can’t wait for everyone to hear the music and see what the future holds!”