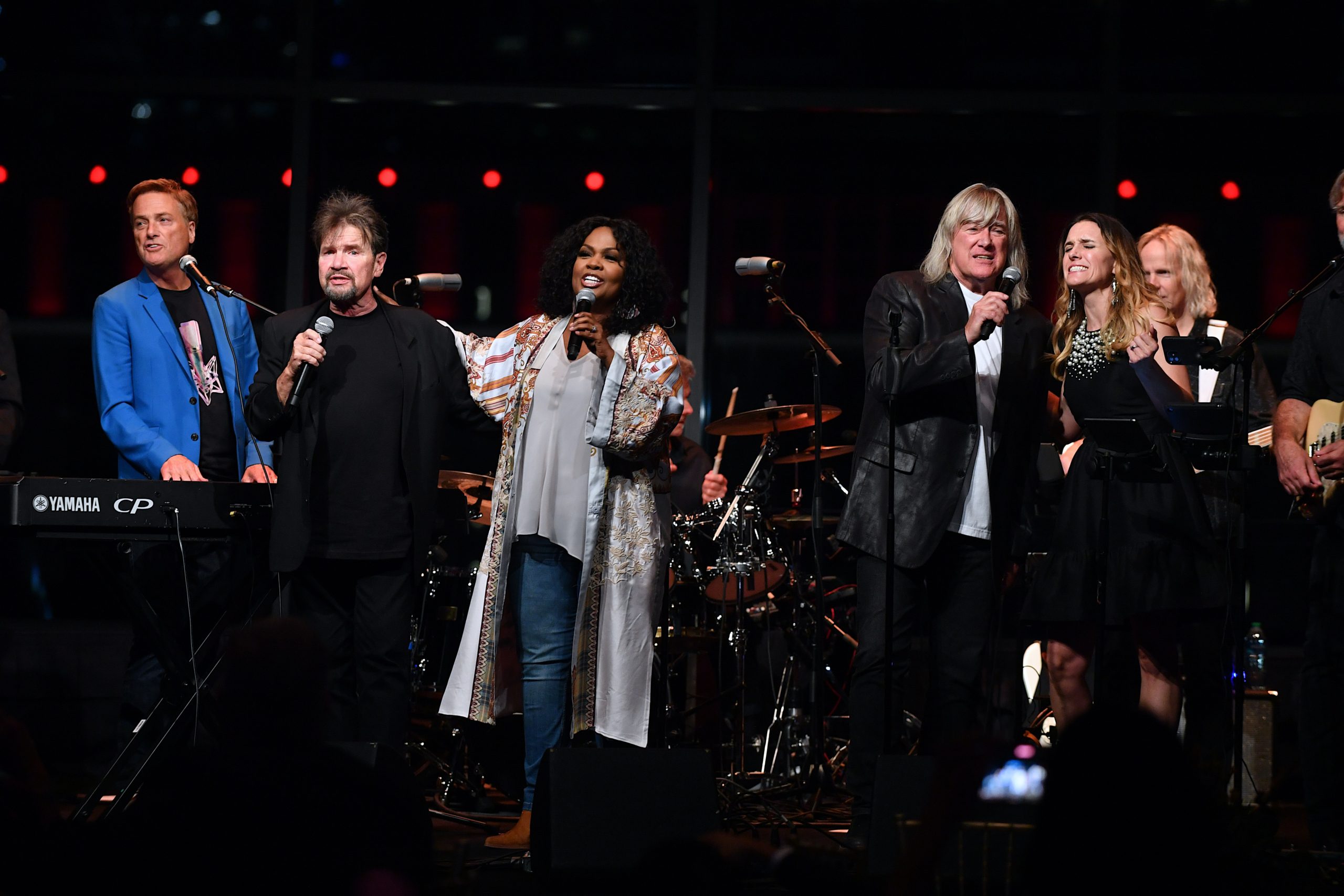 The premiere of The Jesus Music film was hosted at Nashville’s Country Music Hall of Fame on Monday, Sept. 27, and some of Christian music’s biggest players took to the red carpet. 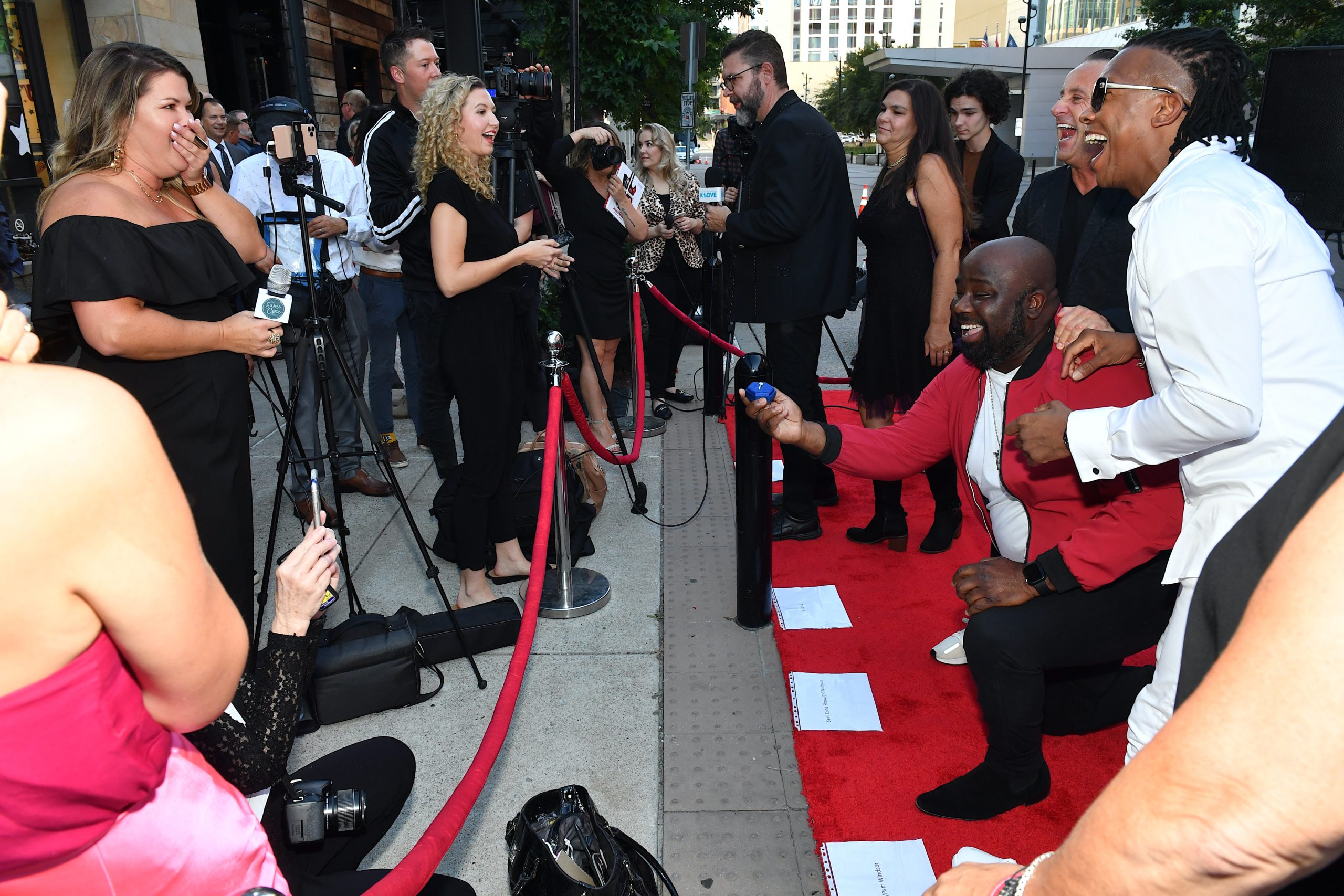 Newsboys’ Michael Tait and Duncan Phillips assist in a marriage proposal between Otto Price and Sami Cone during red carpet arrivals for the premiere of The Jesus Music. Photo: Jason Davis/Getty Images

In addition to a surprise proposal on the red carpet with the help of Tait and Phillips, the night was also filled with an all-star performance capping off the evening’s after-party from Taff, Smith, Winans, St. James, Schlitt and backup band Sixwire.

The documentary, which Lionsgate is releasing to theaters nationwide on Oct. 1, reveals Christian music’s story—from its beginnings at the Calvary Chapel in Costa Mesa, California through its transformation into the multibillion-dollar industry of Christian Contemporary Music today.

To watch the official preview for The Jesus Music, click here. 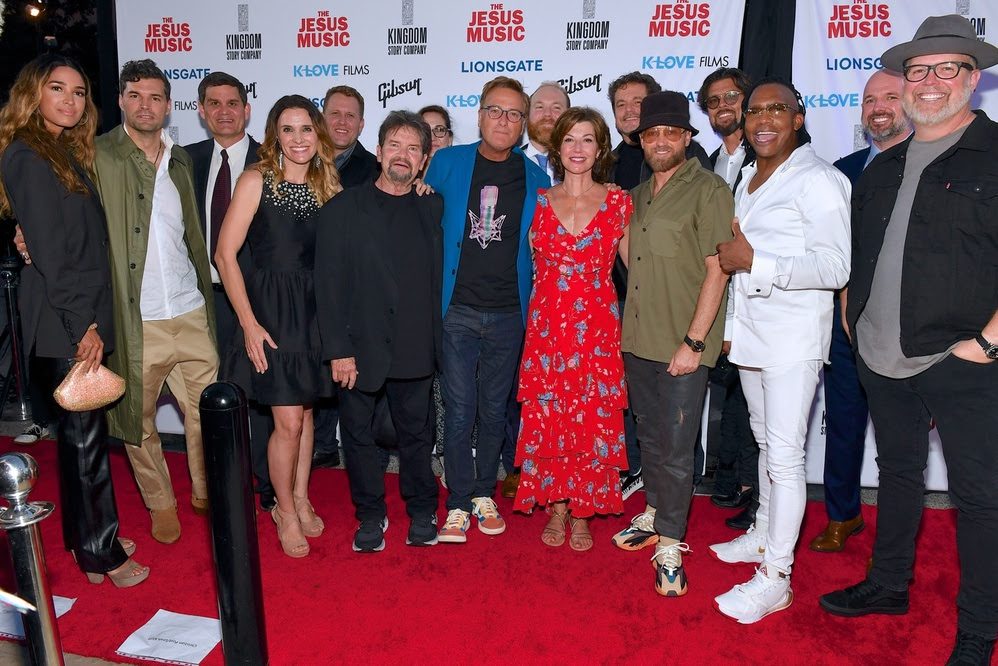 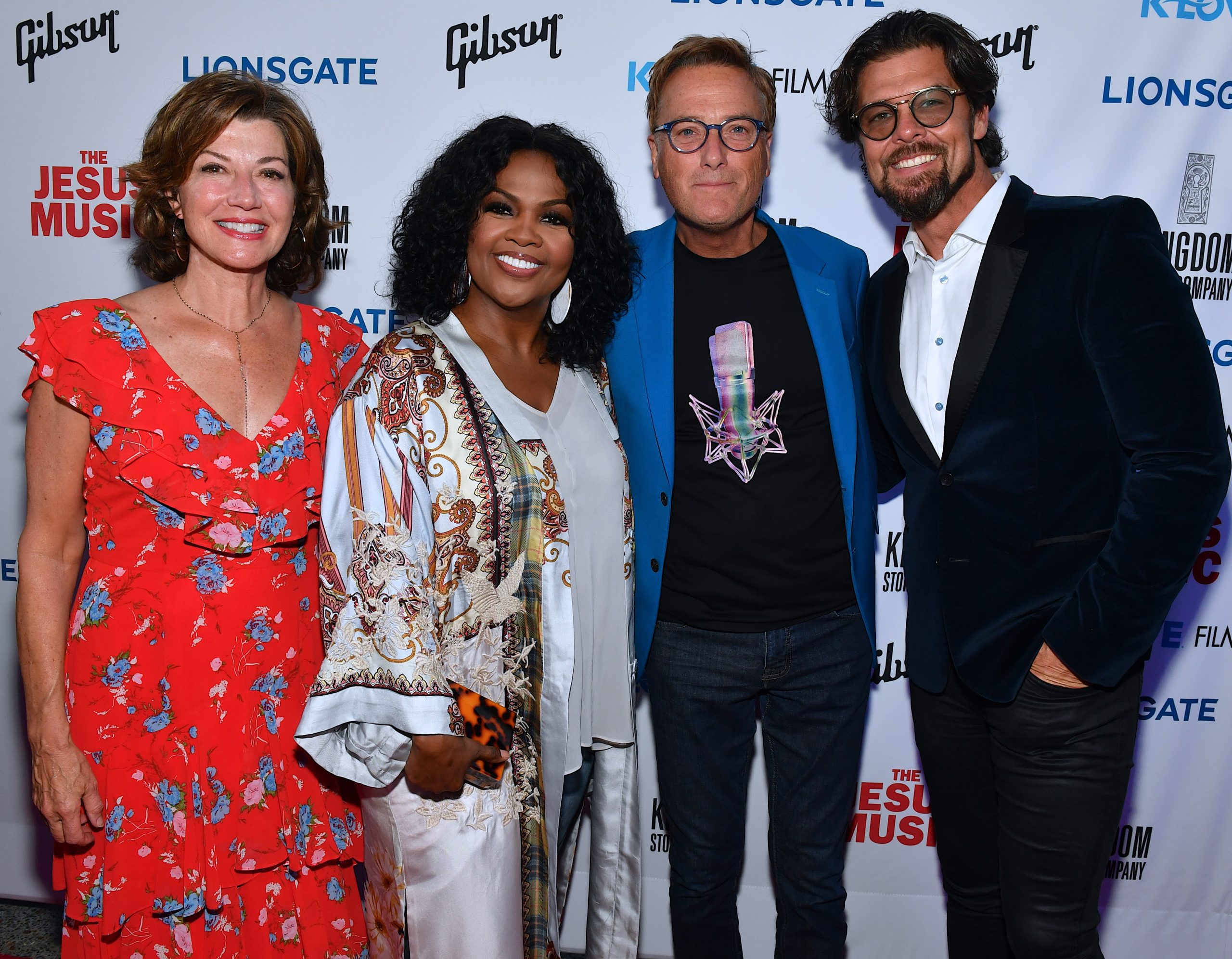