Pilgrimage Music & Cultural Festival came back to Middle Tennessee this past weekend (Sept. 25 & 26). The two-day event welcomed a crowd of 25,000 to The Park at Harlinsdale Farm in Franklin, Tennessee. 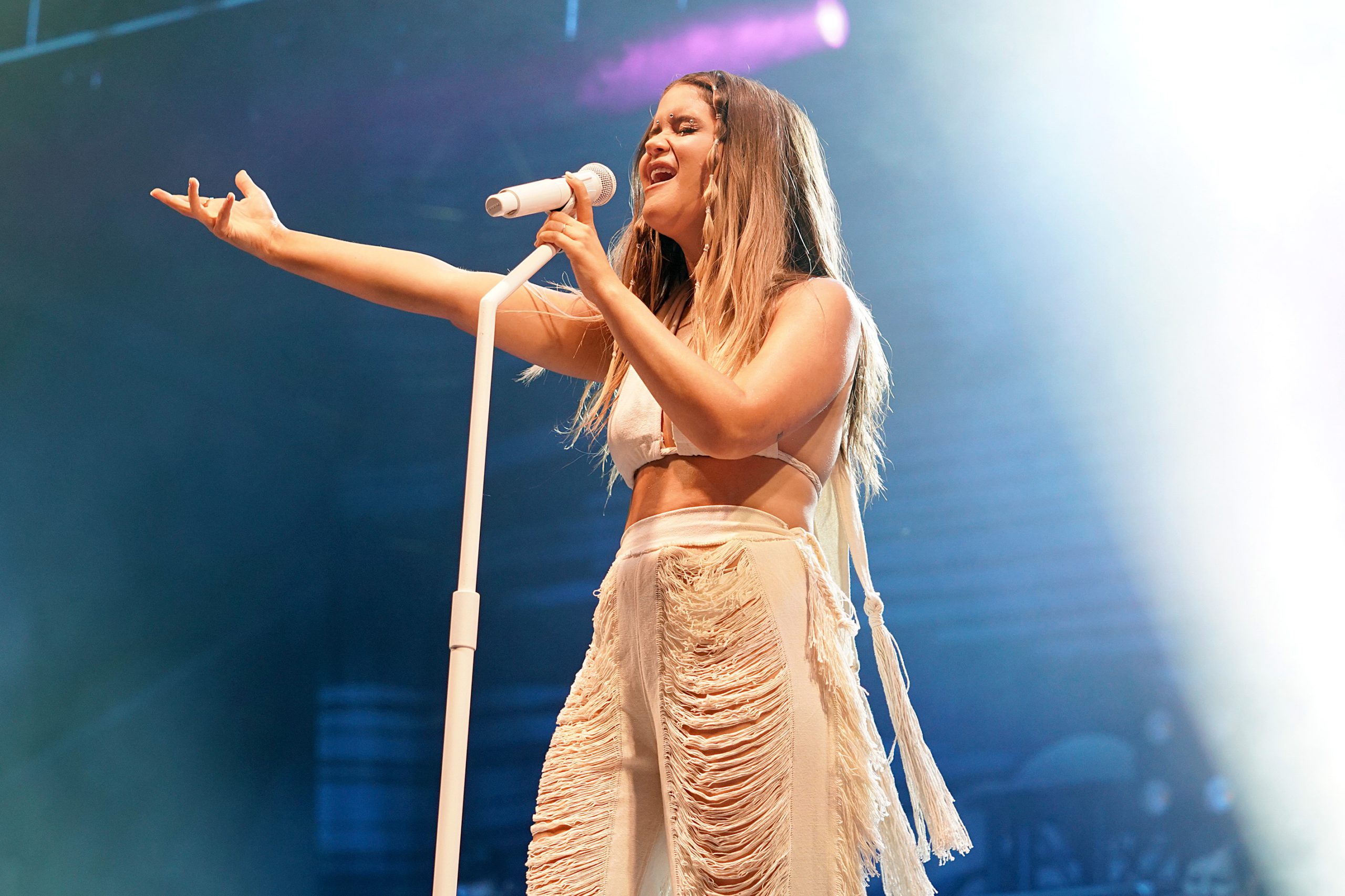 Led by back-to-back headliners both nights, Maren Morris and The Black Keys kicked things off on Saturday, and Cage The Elephant and Dave Matthews Band capped the event on Sunday. 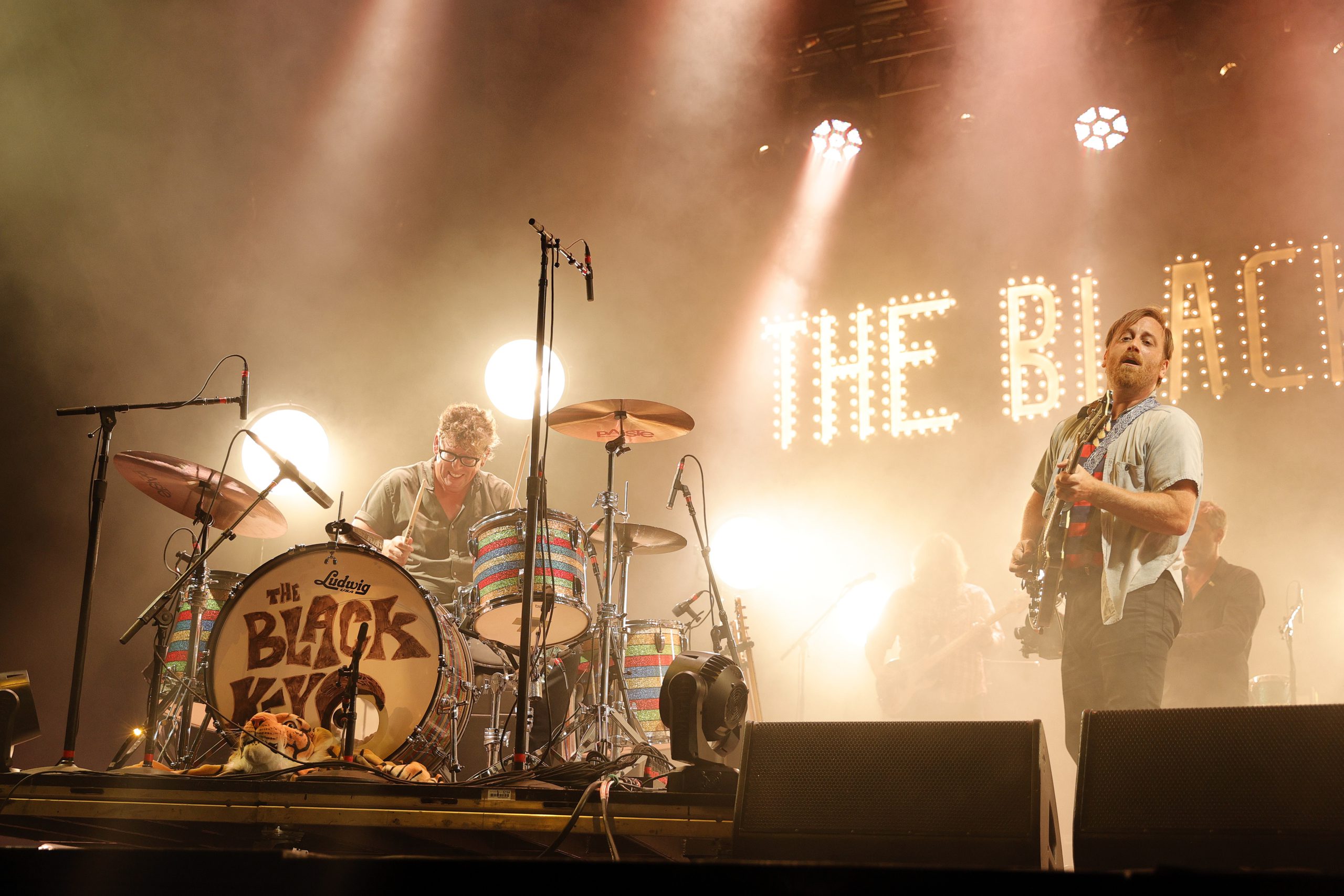 “All the stars aligned for Pilgrimage Music & Cultural Festival this year. We were blessed with a full crowd, brilliant weather, and one of the best lineups that we’ve ever had. It truly seemed like every artist was giving their absolute best, knowing just how meaningful it was to finally be able to bring music lovers together,” shares event co-producer W. Brandt Wood. “People were smiling, kids were dancing, and the music was rocking. We wanted to give everyone a transcendent experience that truly brought joy, and the crowds really came out in mass to celebrate as one community. We’re already counting down until next year!”

Co-produced by Wood, Better Than Ezra frontman and Franklin resident Kevin Griffin, and Michael Whelan, Pilgrimage Music & Cultural Festival aims to boost tourism in Williamson County while also supporting the local community. A portion of every ticket sale will be donated to members of the music industry in need through the Recording Academy’s nonprofit MusiCares, in addition to Friends of Franklin Parks for capital projects at The Park at Harlinsdale Farm. 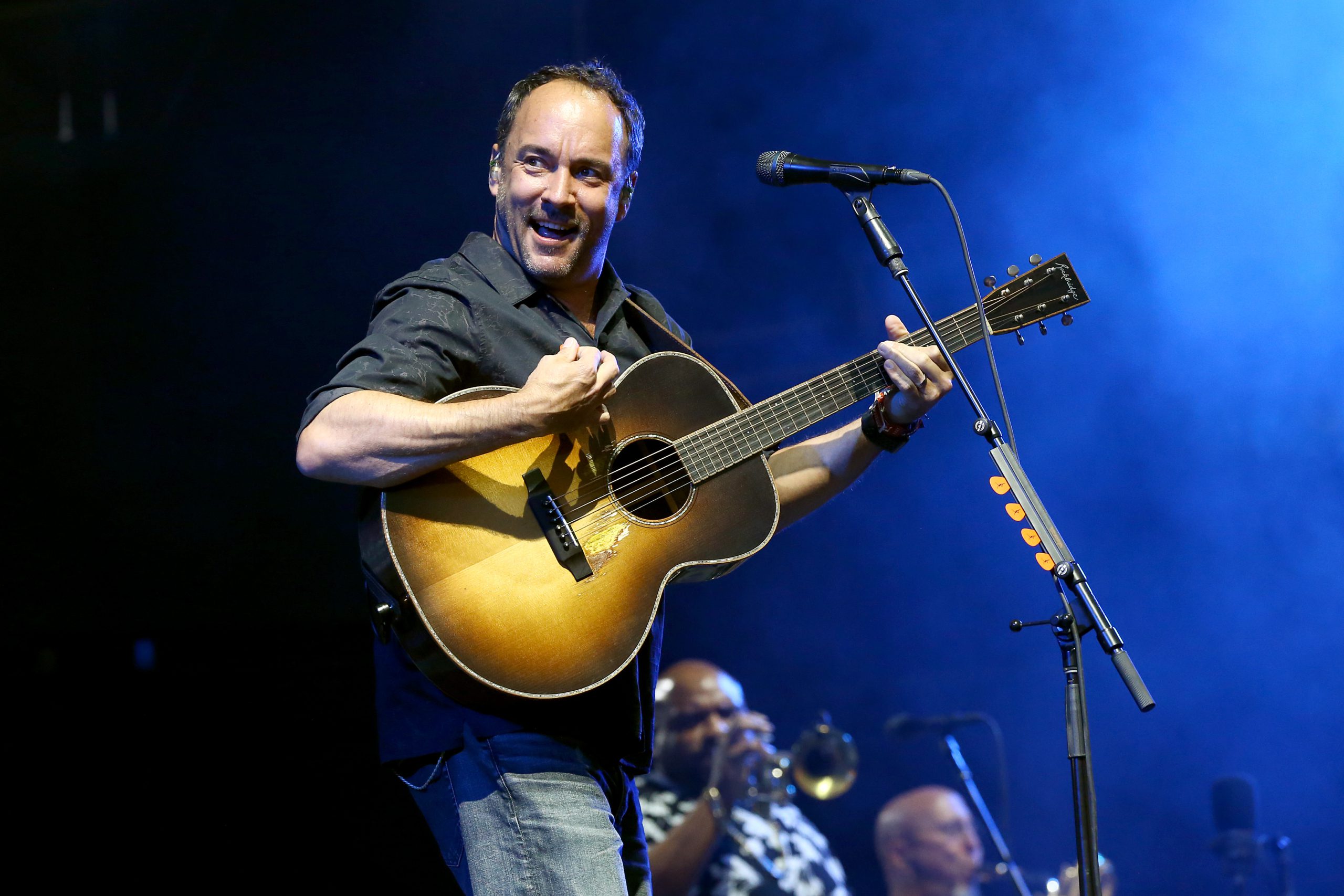