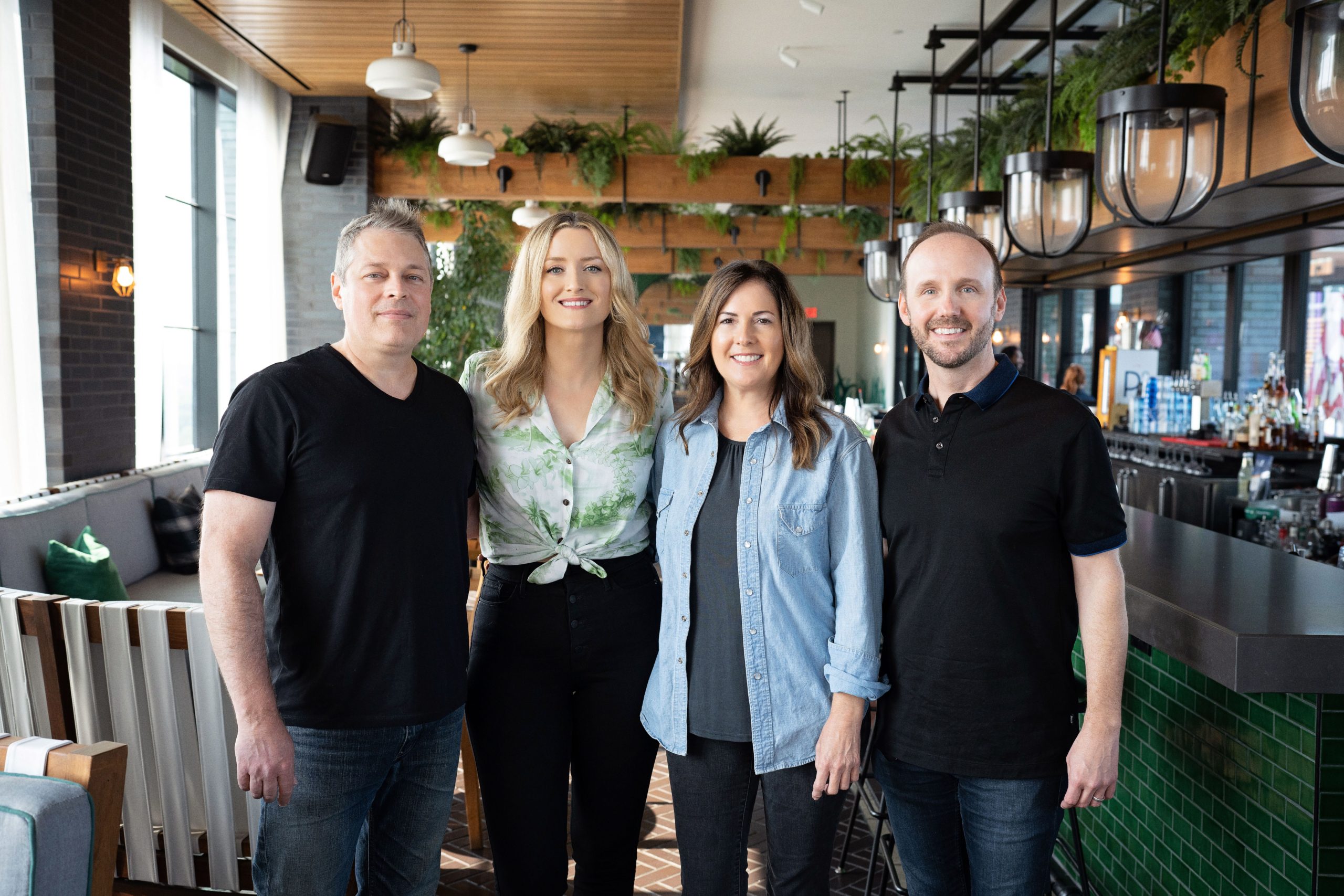 Originally hailing from Toronto, Emma-Lee has released three full-length albums since her debut in 2009: Never Just A Dream, Backseat Heroine, and Fantasies. She has also achieved success with popular singles such as “Worst Enemy,” “It Won’t Be Christmas,” and “Not Giving Up On You.” Her songs have charted multiple times on Billboard and have been featured in many film and TV placements such as Beauty & The Beast, Saving Hope, Teen Wolf, Degrassi: The Next Generation, Wynonna Earp, Dance Moms and Hello/Goodbye.

Emma-Lee has also found success as a songwriter with cuts like “What Are You Gonna Tell Her” and “Bridges” for Mickey Guyton, as well as several other songs on Guyton’s upcoming debut album Remember Her Name. She also penned “Home To Me” by Ross Ellis; “She Drives Me Crazy” and “Anthem” by Brett Kissel; “What a Song Should Do” and “Wreck This Town” by Tim Hicks; “Country Thunder” by Washboard Union; “Good Love” by Shawn Hook; “Memphis T-Shirt” by Melanie Dyer, and more.

“Our entire team has been fans of Emma-Lee’s songwriting for quite some time,” says Rusty Gaston, CEO, Sony Music Publishing Nashville. “It is an honor and a privilege to partner with RareSpark to wave her flag.”

“Emma-Lee is a force–she has a gift for bringing the artist’s point of view to a song, along with an incredible voice, commitment to the craft, and a graciousness that draws everyone in. We are honored to work with her at RareSpark and we’re excited to partner with Rusty and the entire family at Sony Music Publishing to represent her!” adds Scot Sherrod, VP/GM and Suzanne Strickland, Owner, RareSpark Media Group.

“I’m ecstatic to be part of a team that supports the vision for my career and champions my songs,” shares Emma-Lee. “I have a great deal of admiration and respect for everyone involved in this venture. Scot, Suzanne and Rusty all share an insatiable passion for music that inspires me to bring my best to the writing room every day and I’m so grateful for the opportunity to work together!”